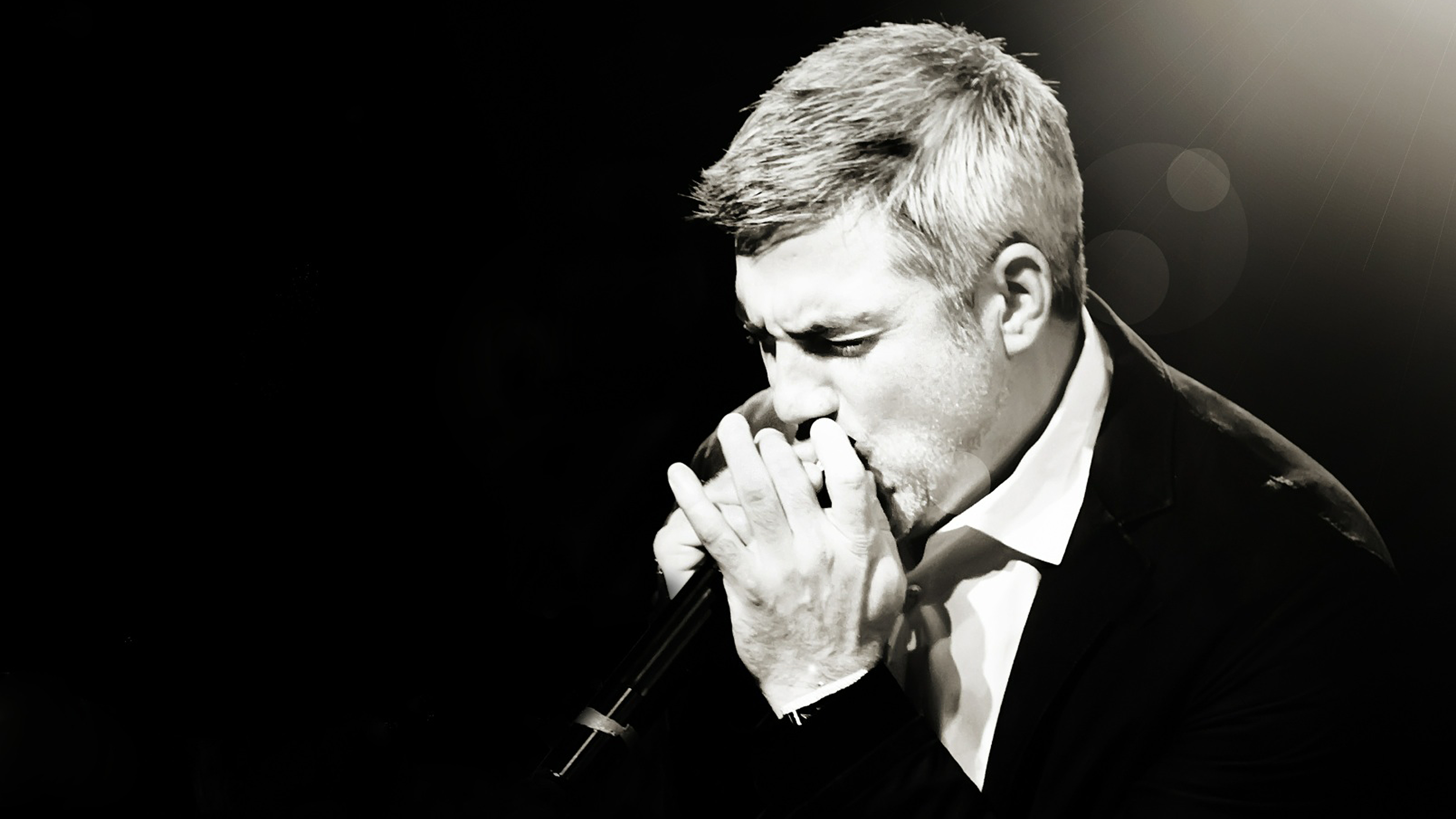 Taylor Hicks is one of the most beloved and popular American Idol winners of all time. From the start, Hicks’ material on the mega-hit show set him apart, with a unique take on Southern soul, R & B, country and blues. Sixty-four million votes were cast and nearly 37 million American viewers and more than 200 million viewers worldwide tuned in to crown Hicks the Season 5 winner of American Idol, making it one of the most-watched TV events of the last decade.

Hicks’ star continued to rise after he stepped off the American Idol stage. Less than three weeks after his victory, his debut single, “Do I Make You Proud,” entered at #1 on Billboard’s Hot 100, Pop 100, and Single Sales Charts. Coinciding with the single’s release, a cover story named him People magazine’s “Hottest Bachelor of the Year.” His self-titled album (Arista), debuted at #2 on the Billboard 200 and was quickly certified RIAA Platinum. In 2007, Hicks penned a brisk-selling autobiography “Heart Full of Soul” (Random House). Hicks is the first male American Idol winner to be featured on a GRAMMY Award-winning album, Jimmy Fallon’s “Blow Your Pants Off,” which took home the 2013 GRAMMY for Best Comedy Album.

Hicks, who hails from Birmingham, Ala., had music on his mind from childhood. As a young adult, he became a fixture around the Southeast, playing concerts and club dates with visiting stars like James Brown, Tom Petty, Jackson Browne, Robert Randolph, Keb’ Mo’ and Widespread Panic, among others. Hicks also released the independent albums “In Your Time” and “Under the Radar.” Later, these albums were compiled and released by Vanguard Records as “Early Works.”

In addition to headlining at Paris Las Vegas and other Caesars Entertainment properties all over the United States, he is currently in studio working on his first country album. 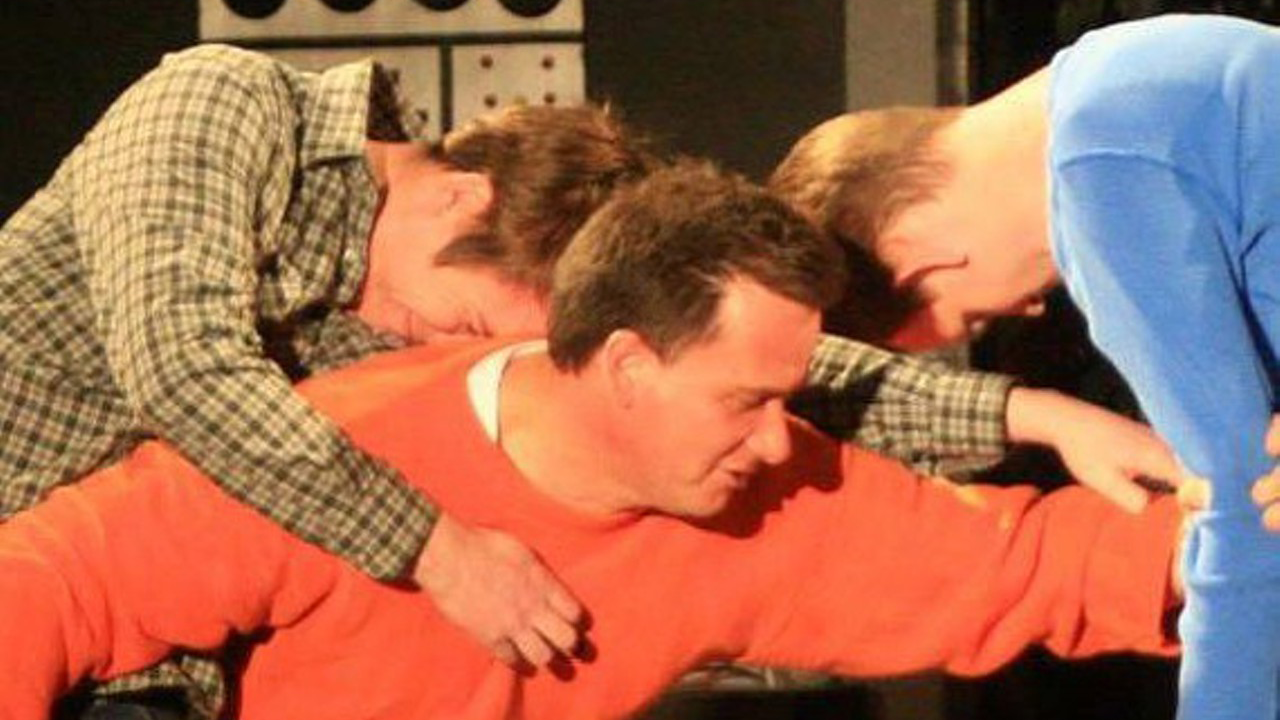 Quick Wits is an improvisational comedy troupe that takes audience suggestions to create comedy sketches on the spot. Most nights the Wits will battle against each other in teams of three for points (and laughs) from the audience. Be ready to yell out fun suggestions and then sit back and watch Utah's Best Improvisers turn it into big laughs.

Quick Wits performs mostly PG to PG-13 humor with innuendo being the worst offense (though things do happen from time to time, but it's rare). If you've seen a show like Whose Line Is It Anyway? you've got a good idea of what to expect from a Quick Wits show.

Here's something to think about with a Quick Wits show. Think about a good comedy movie you watched and how many big laughs you got out of that. We can promise more, and bigger, laughs at our show–and we just made it up right before we said it!