Terrance Simien and the Zydeco Experience 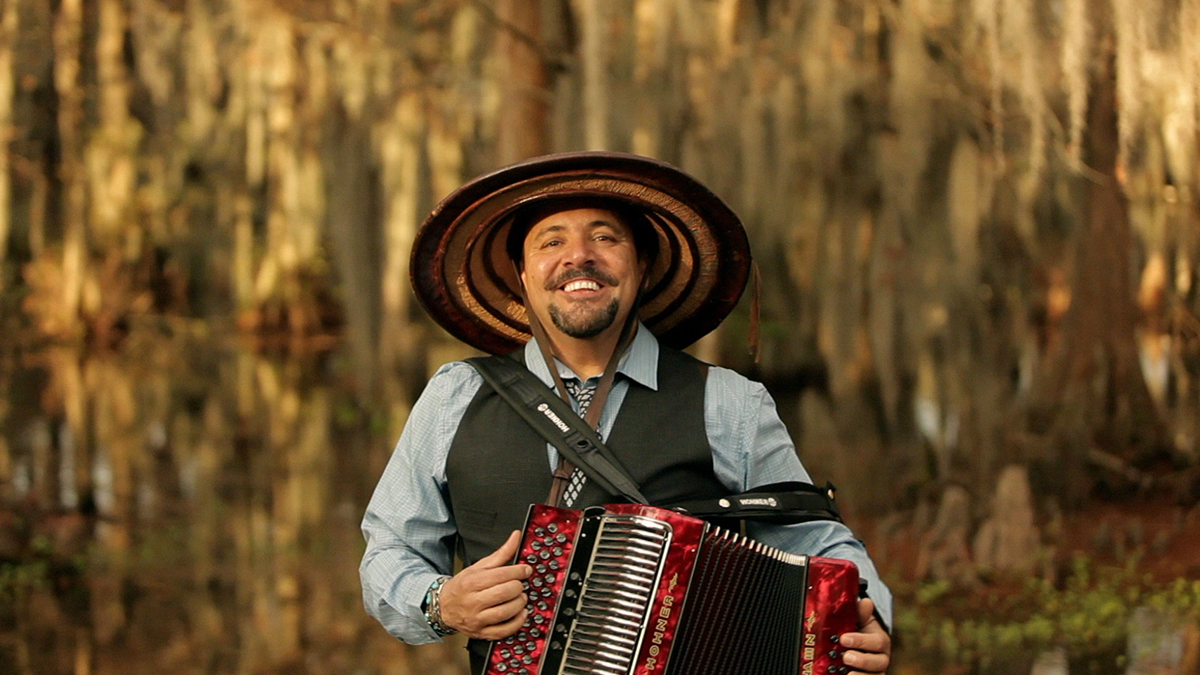 An eighth-generation Louisiana native, Terrance Simien taught himself to play accordion while still in his teens. He began touring at the age of 18 and by the time he turned 20, he was performing alongside musical legends like Fats Domino and Sarah Vaughn. As one of the most respected and accomplished artists in American roots music, Simien is internationally renowned for his grooving combination of New Orleans funk, reggae, blues and zydeco. His music was featured in several feature films, including The Princess and the Frog, The Big Easy, Exit to Eden and A Murder of Crows. Terrance Simien & the Zydeco Experience have given over 7,500 performances in more than 40 countries, sharing studios and stages with such artists as Paul Simon, Dave Matthews, Marcia Ball and Stevie Wonder. In 2007, Simien and his wife Cynthia, who is also his business partner, helped establish a new GRAMMY voting category—"Best Zydeco or Cajun Music Album." The following year, Terrance Simien & the Zydeco Experience won the first GRAMMY ever awarded in that category. With seven past Levitt performances under his belt (and two more coming up this summer), there's no doubt his lively musical gumbo will have the whole family moving and grooving in no time. 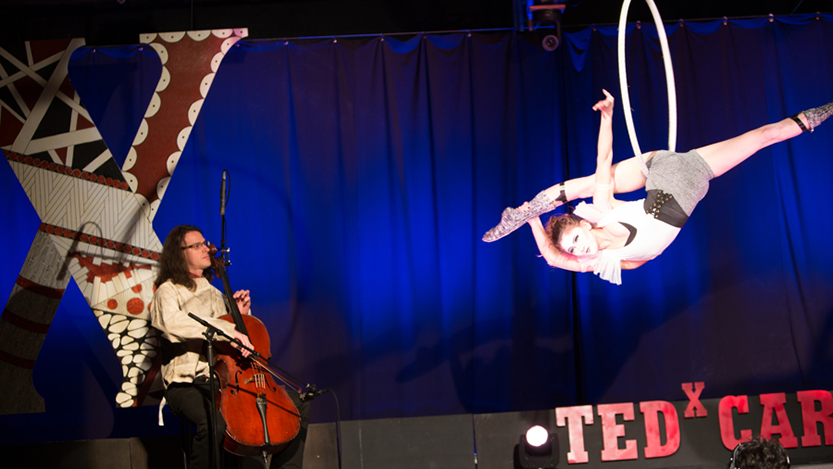