Due to the weather forecast, this concert will be moved inside the Bessie Smith Cultural Center, taking place in its Performance Hall. All details remain the same, 5:30-8:30pm, free admission. 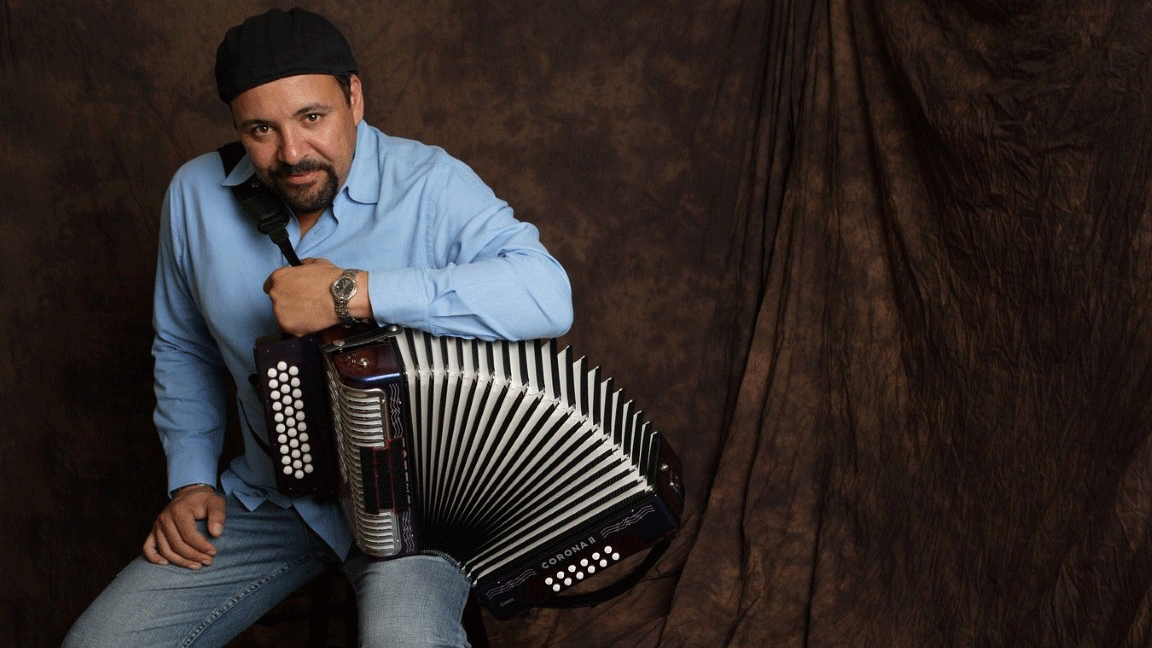 An eighth-generation Louisiana Creole, Simien taught himself to play accordion while still in his teens. As one of the most respected and accomplished artists in American roots music, Simien is internationally renowned for his grooving combination of New Orleans funk, reggae, blues and zydeco. His music was featured in several feature films, including The Princess and the Frog, The Big Easy, Exit to Eden and A Murder of Crows. Terrance Simien & the Zydeco Experience has performed in more than 40 countries, sharing studios and stages with such artists as Paul Simon, Dave Matthews, Marcia Ball and Stevie Wonder. In 2007, Simien and his wife Cynthia, who is also his business partner, helped establish a new GRAMMY voting category—Best Zydeco or Cajun Music Album. The following year, Terrance Simien & the Zydeco Experience won the first GRAMMY ever awarded in that category. Simien has performed at Levitt Pavilion Arlington, Levitt Shell Memphis, Levitt Pavilion Westport and Levitt AMP Utica. 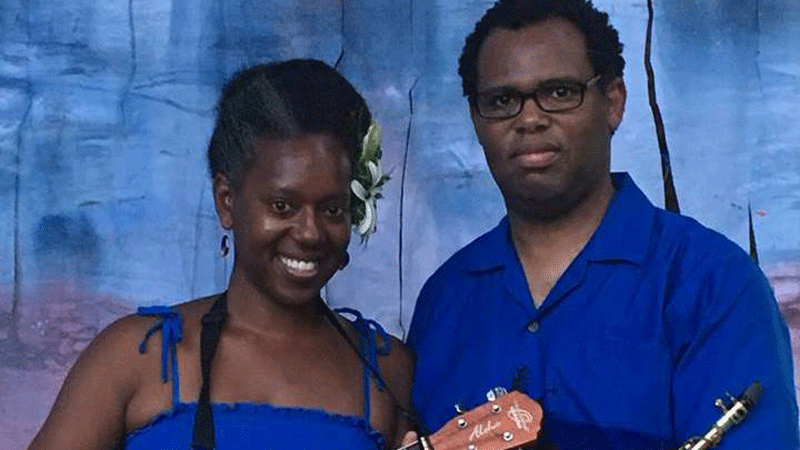 Kelle Jolly and Will Boyd reside in Knoxville where Will is a member of the Knoxville Jazz Orchestra and Kelle hosts a music radio show. Kelle is a member of the Tennessee Blues Society, and the couple represented Knoxville in it's sister city of Muroran, Japan's Music Festival. They would later go on to record an album there.
https://www.youtube.com/watch?v=nsZSOErZsvg
Share This Event with Friends