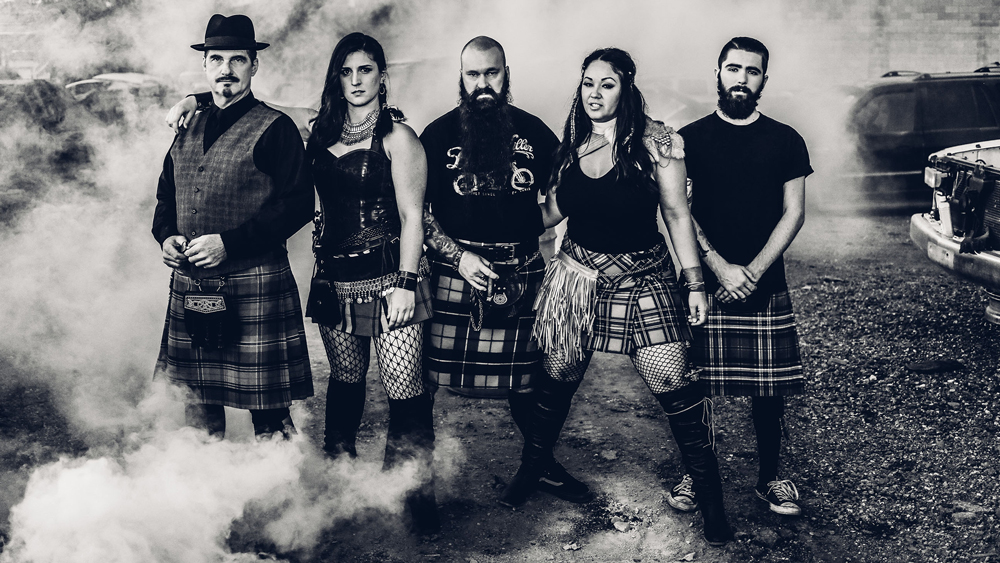 With their signature brand of high-voltage Celtic rock ‘n’ roll, The Angry Brians deliver electrifying live-shows that bring concertgoers to life. With searing guitar riffs, blazing bagpipes and a larger than life sound, the band performs a combination of original songs and scalding renditions of time-honored classics in a style that’s been likened to that of iconic Celtic rockers Dropkick Murphys and Flogging Molly. The Angry Brians were founded in 2006 in Kern County, Calif., and they’ve been on the road ever since, spreading the exhilarating music they love to the masses. Combining raw drive with energetic complexity, The Angry Brians’ dynamic performances and scorching sound are sure to leave you wanting more.

The Angry Brians have treated audiences to fiery Celtic rock performances across the U.S.—from headlining large-scale cultural events like the 2018 St. Patrick’s Day Celebration in Las Vegas and numerous Scottish Highland Games nationwide, to performing at prominent festivals like the Iowa Irish Festival and the KVMR Celtic Festival in Nevada. Their latest album, We Came to Fight, was released in 2015 to rave reviews.

Brought to you by Allison McKenzie Law Firm