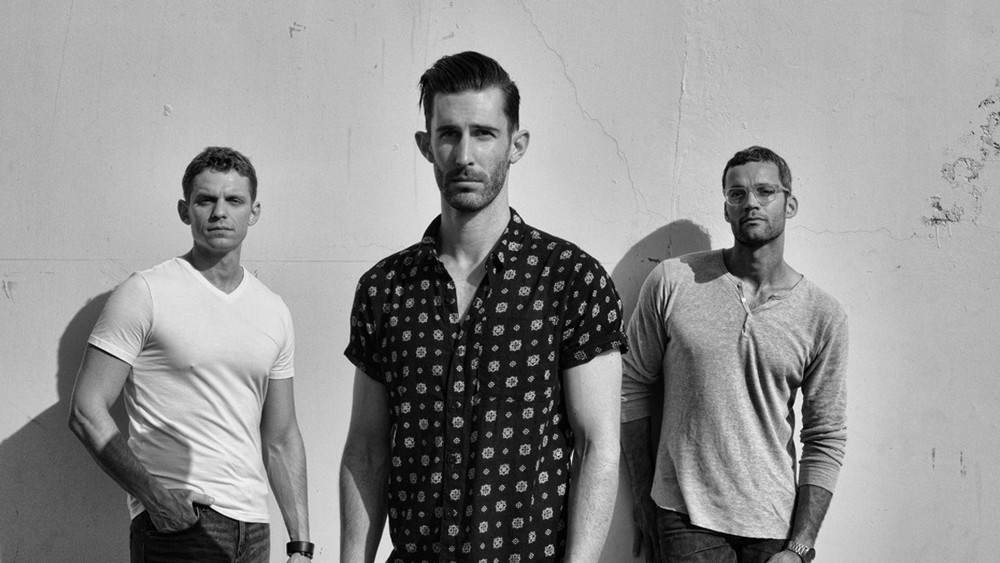 Southern California alt-rockers The Brevet have received praise from the likes of the Los Angeles Times, Paste, and American Songwriter for their sweeping Americana rock, orchestral flourishes, and unforgettable choruses punctuated by connective emotional lyrics.

The band burst onto the scene in 2013 with their debut record, Battle of the Heart, which received several placements in film and television. With a sound reminiscent of Mumford & Sons and Coldplay, the band has amassed a loyal fanbase, which has grown exponentially since they gave incredible performances at major festivals including South by Southwest and Rock the Boat. They recently released their second full-length album – American Novel – a compilation of three previously-released EPs that illustrates the band’s progression over the last few years, and have been headlining tour dates across the country.