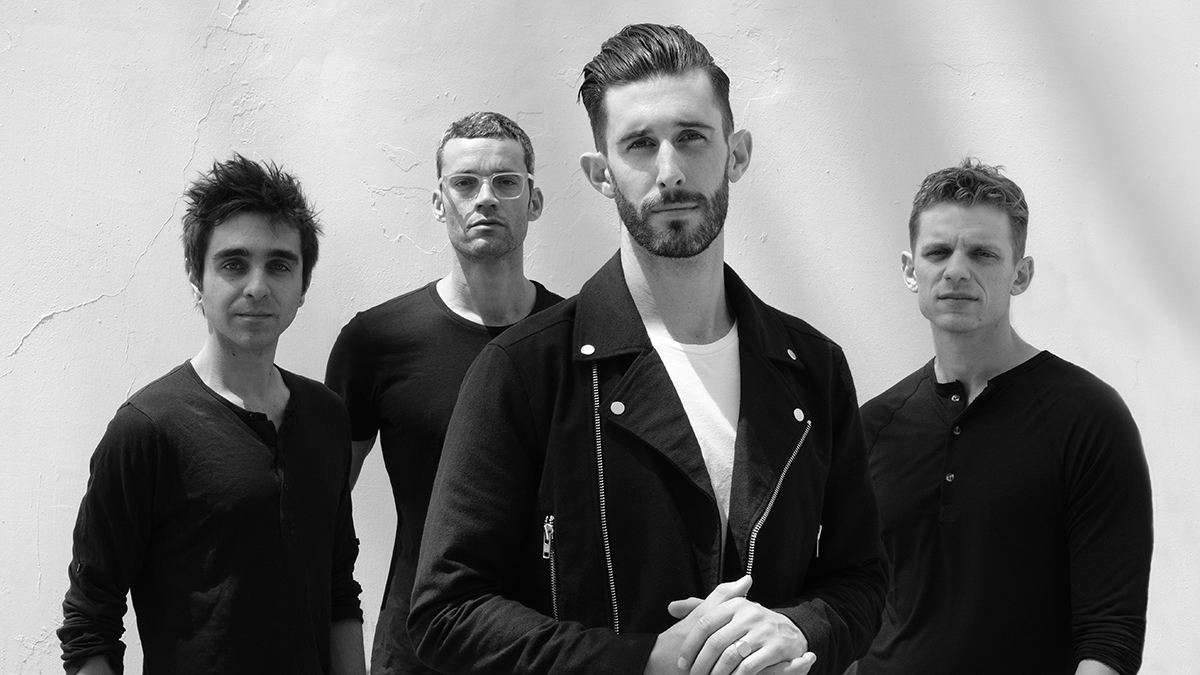 Southern California alt-rockers The Brevet have received praise from the likes of the Los Angeles Times, Paste, and American Songwriter for their sweeping Americana rock, orchestral flourishes and unforgettable choruses, punctuated by connective emotional lyrics. The group’s origins can be traced back to frontman Aric Chase Damm’s college days, when he discovered his talent for writing scores for student films. The band burst onto the scene in 2013 with their debut record, Battle of the Heart, which received several placements in film and television. True to its roots, The Brevet creates songs that are cinematic and full of catchy hooks while blending the excitement of thunderous percussion, electric guitars and a touch of R&B swagger.

With a sound reminiscent of Mumford & Sons and Coldplay, the band has amassed a loyal fanbase, which is exponentially growing after their incredible performances at major festivals including South by Southwest and Rock the Boat. Their latest album, “LEGS” (short for “Like Every Great Story”) embodies all of their trademark elements of memorable tale—from struggle and tension to resolution and success, with a thread of relentless optimism all throughout. It serves as a reminder to never give up, even when ‘the going gets tough.’ 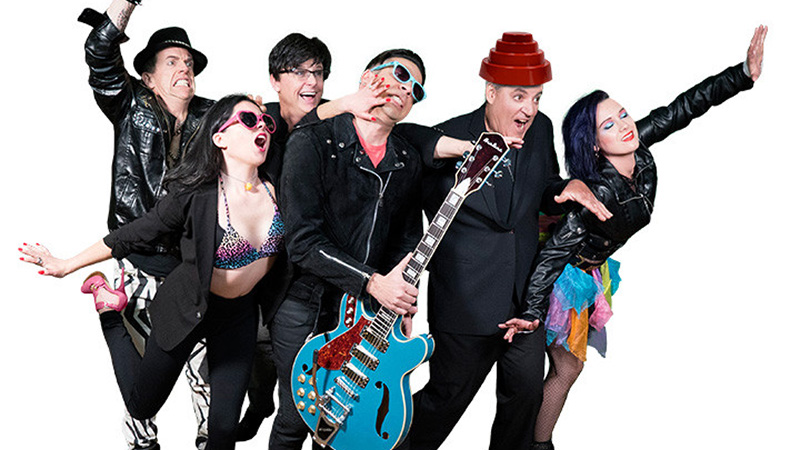