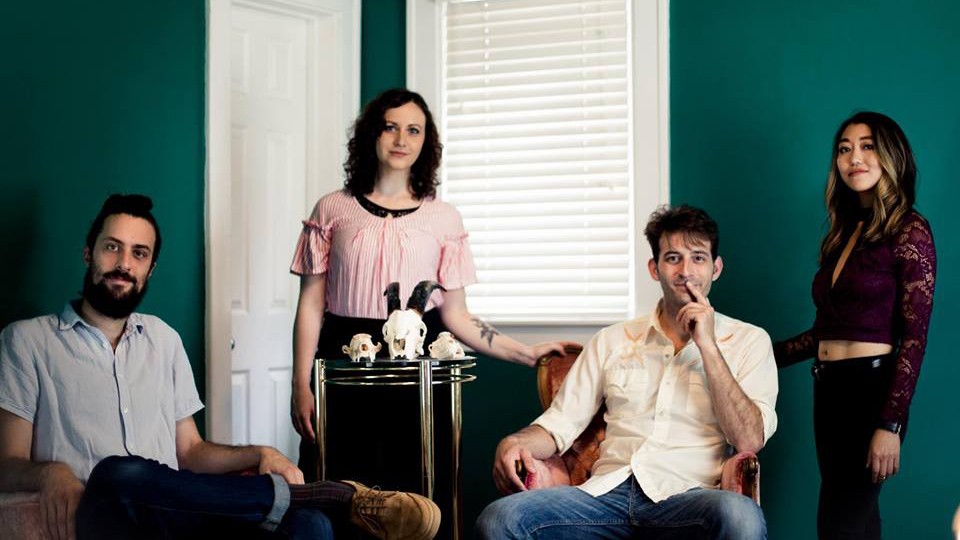 Between their hangouts at Chinese restaurants, performances in high school ska bands and dorm room jam sessions, The Crane Wives was born out of a deep-rooted friendship and musical synergy, forming in 2010 in Grand Rapids, Mich. Their music immediately began creating a buzz in the local scene, thanks to their intricate melodies, angelic harmonies and compelling songcraft. Initially part of the indie folk boom, their sound has grown and broadened with each new recording—whether it’s indie, folk, rock, pop or somewhere in between, The Crane Wives are committed to making accessible and innovative music.

Throughout their consistently strong discography, including their latest album Foxlore (2016), The Crane Wives have earned seven "Jammie" awards from influential radio station WYCE between 2011 and 2017. They also won an award for "Best Folk/Country Song" from prestigious international competition ArtPrize for "Easier" in 2012, and were selected as one of ten "Entries We Loved" from the renowned NPR Tiny Desk Contest for "High Horse" in 2017. Called one of “Michigan’s most talked about acoustic acts” by Detroit’s Metro Times newspaper, The Crane Wives’ music is diverse, catchy and pure fun. 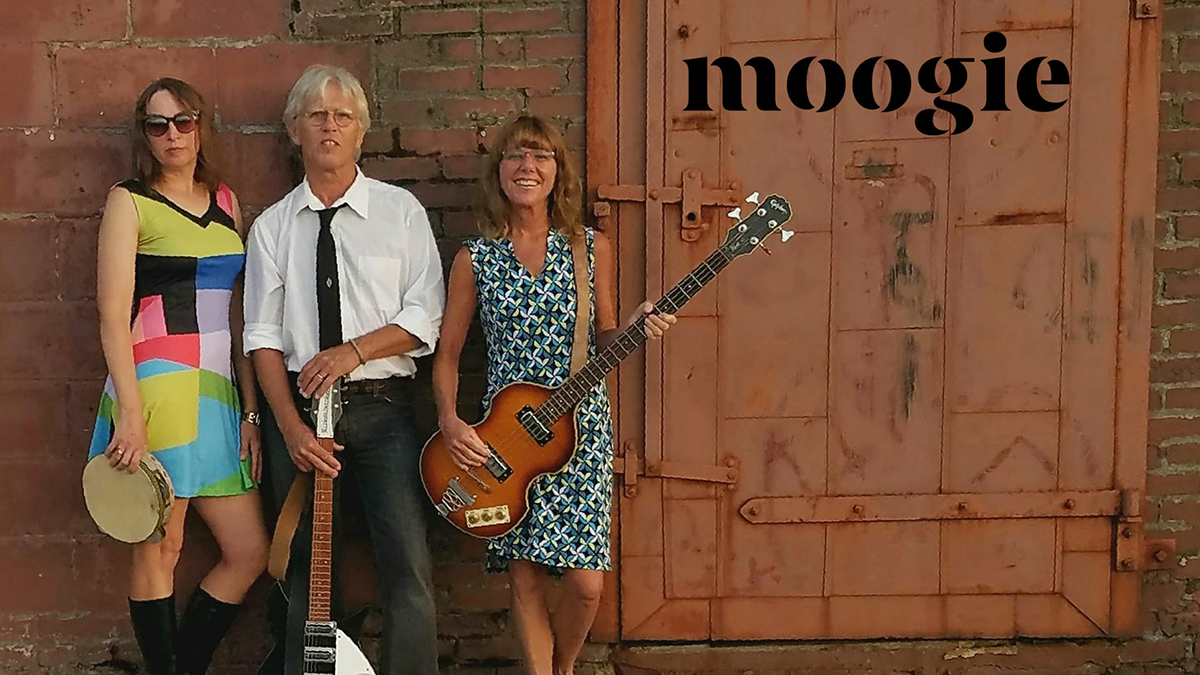 Moogie songs are inspired by tales of travel and life experiences. When mixed with selections from their catalog of obscure covers, the band’s music creates a truly unique sound and mood.