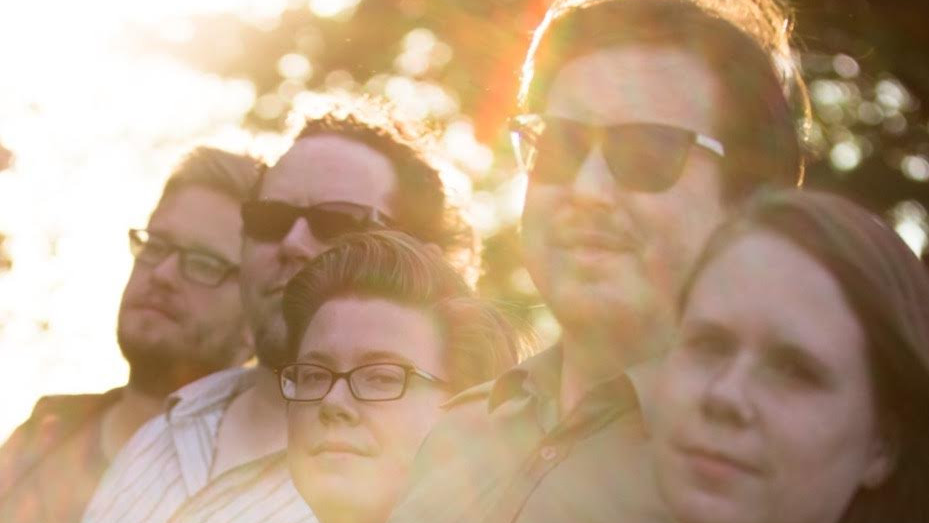 Minneapolis band The Dirty Banks started in earnest in July 2012. Named a Top Ten “Band to Watch” by Minnesota Public Radio, their songs favor distorted guitars, electric pianos, a tight, driving rhythm section and a touch of noise. Their sound is reminiscent of 90’s-era college a la R.E.M and Built To Spill, and some later psychedelia, akin to Blind Melon. Their tight rhythm section and gritty musicianship is bound to thrill.

Having been a band for more than four years, their songs carry wisdom beyond their years. CBS Local in Minnesota has praised the band for drawing supportive (and increasingly larger) crowds as they play shows throughout the country. The Dirty Banks will supply your dosage of pure, unadulterated rock music.