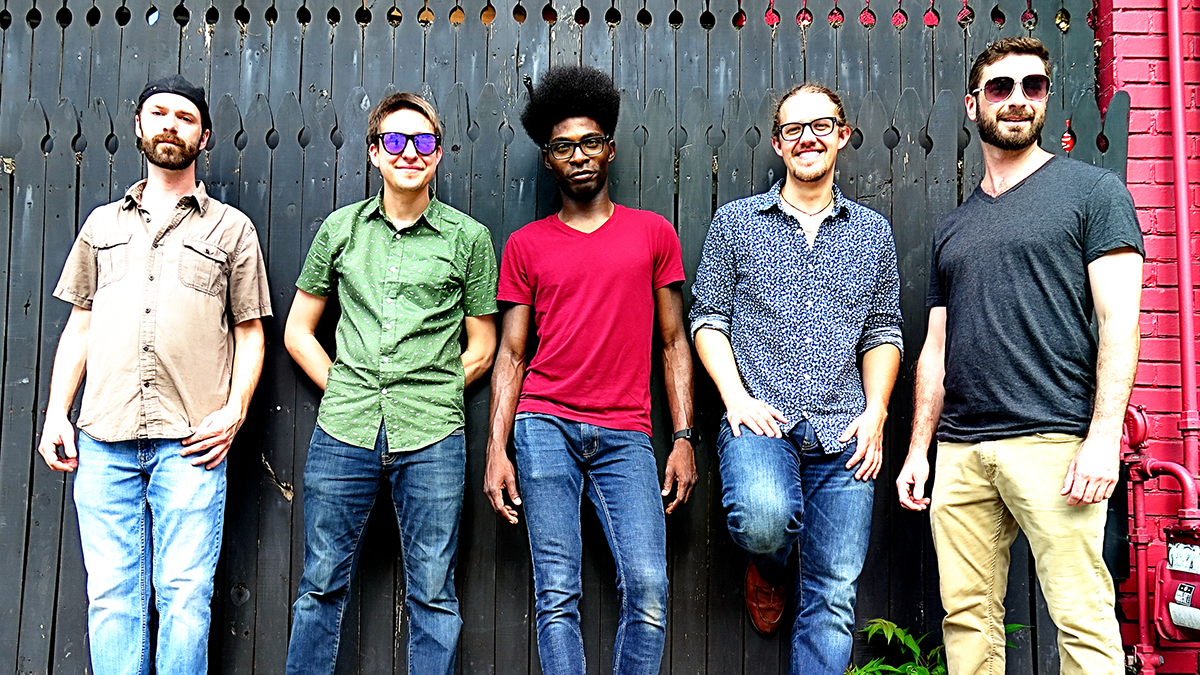 Funk band The Fritz fires up audiences with socially conscious lyrics and high-energy, danceable grooves. The five-member band came together in the rehearsal spaces of the University of North Florida’s School of Music, inspired by musical influences including Prince, Jimi Hendrix and Talking Heads. After college, the band settled into the rich arts scene of Asheville, N.C., and released their debut album Bootstrap in 2012. The Fritz took to the road to promote the album, quickly building a reputation with its fusion of funk, soul and rock; climactic solos; and songs with a message. Improvisation is a hallmark of the band’s live performances, allowing each member to put his unique mark on the material. While on the road, The Fritz befriended fellow funk band Turkuaz, and its frontman Dave Brandwein ended up producing their next record. The result is the album Natural Mind, released in 2017.

The Fritz has spread their music and message at festivals such as Hulaween, Wakarusa and Catskill Chill. “I feel like our music has to reflect the times, but this band has to do so in a way that’s not preachy,” says frontman Jamar Woods in an interview with Asheville newspaper Mountain Xpress. Guitarist Jamie Hendrickson adds, “At its best, music is not just for people to tune out and enjoy themselves, but to feel connected with the world around them. We want people to realize that there’s way more holding them together than separating them.” 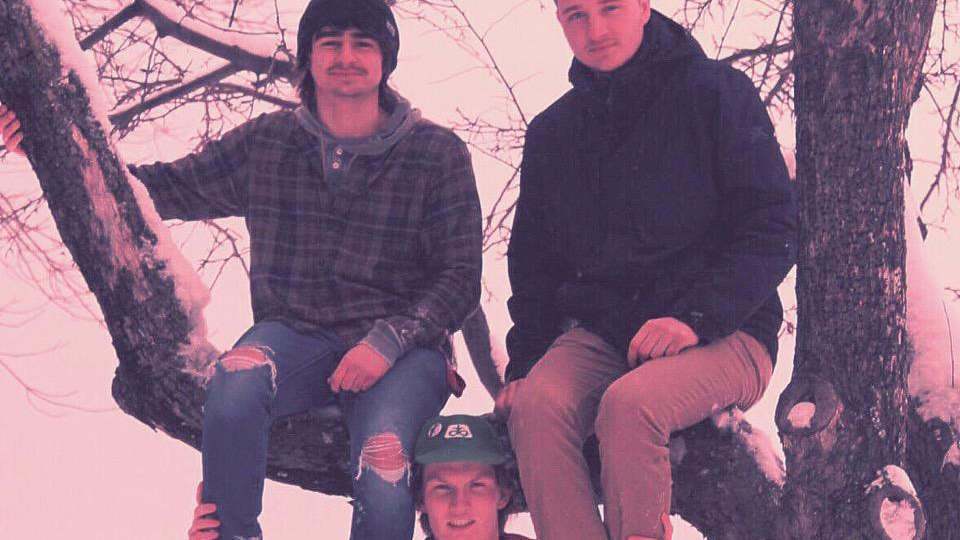