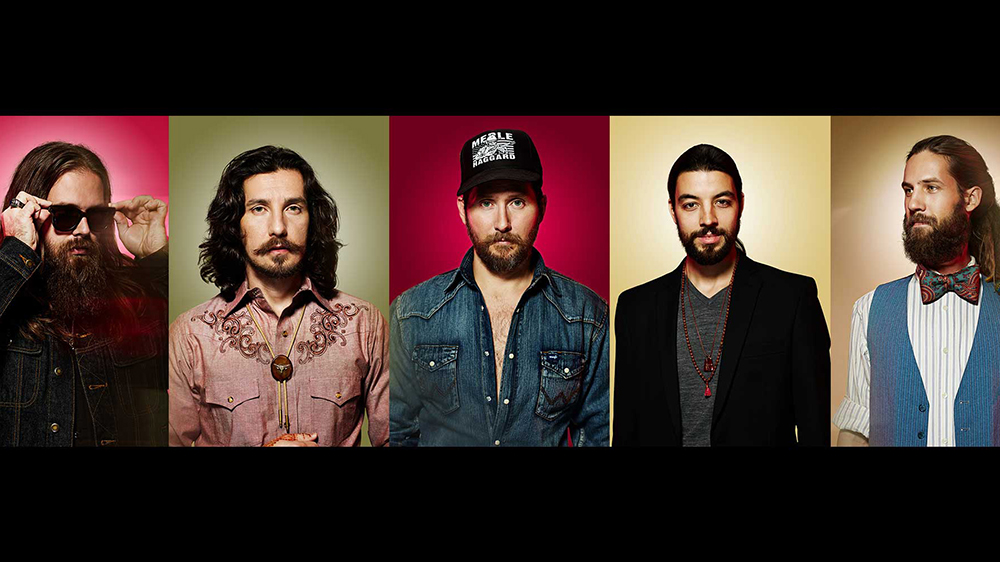 Blending folksy Americana instrumentation with vibrant, high-energy live shows, The Giving Tree Band’s bliss is contagious. Although the band’s members are young, their nostalgic sound is often compared to that of classic rock icons of an earlier era, like Neil Young, the Band and the Byrds. Music critics and fans alike praise The Giving Tree Band’s ability to seamlessly weave skilled vocal harmonies through bluesy guitar riffs and delicate banjo picking. Founded by brothers Todd and Eric Fink, the band consists of five Illinois-natives with a dual passion for music and the environment. With an explicit commitment to sustainability, the band lives together as a family, honing their craft in a single eco-friendly home on the outskirts of Chicago to minimize their environmental footprint. This commitment carries through to their music, which is brought to life on primarily hand-crafted instruments made from sustainable, reclaimed materials.

Since forming in 2004, The Giving Tree Band—named one of Paste Magazine’s “13 Emerging Bands for 2013”—has wowed audiences at large-scale festivals such as SXSW and Wakarusa and toured with musical greats like Joe Purdy and Edward Sharpe and the Magnetic Zeroes. Get ready for The Giving Tree Band's upcoming Levitt AMP Galva show by checking out their fifth studio album, Frequency of Love, released in August 2017.

John Till at 6pm 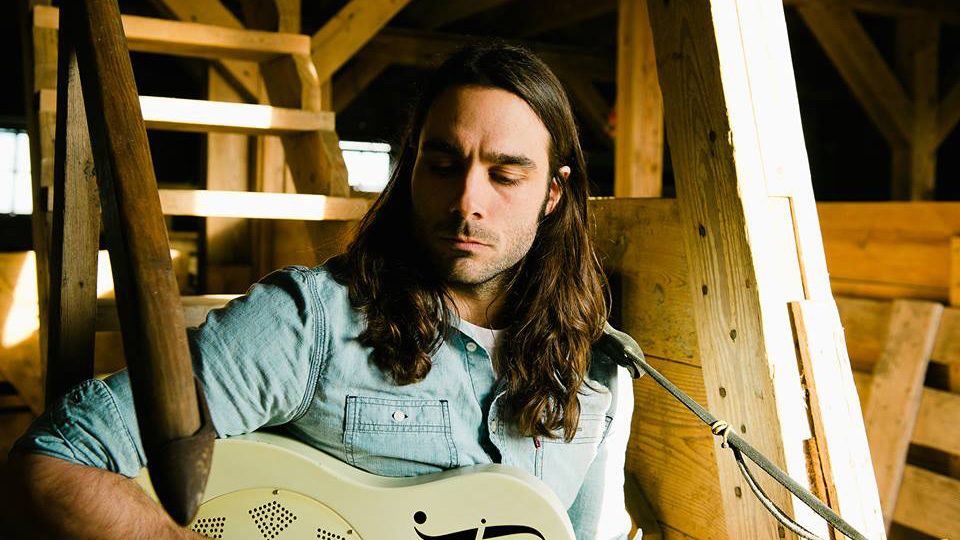 Old soul and Illinois-native John Till synthesizes folk, blues and country to create a bright and smooth sound that will lift your spirit, evoking artists such as Bob Dylan and Greg Allman. His third album, Work Away the Day, was released in November 2017.