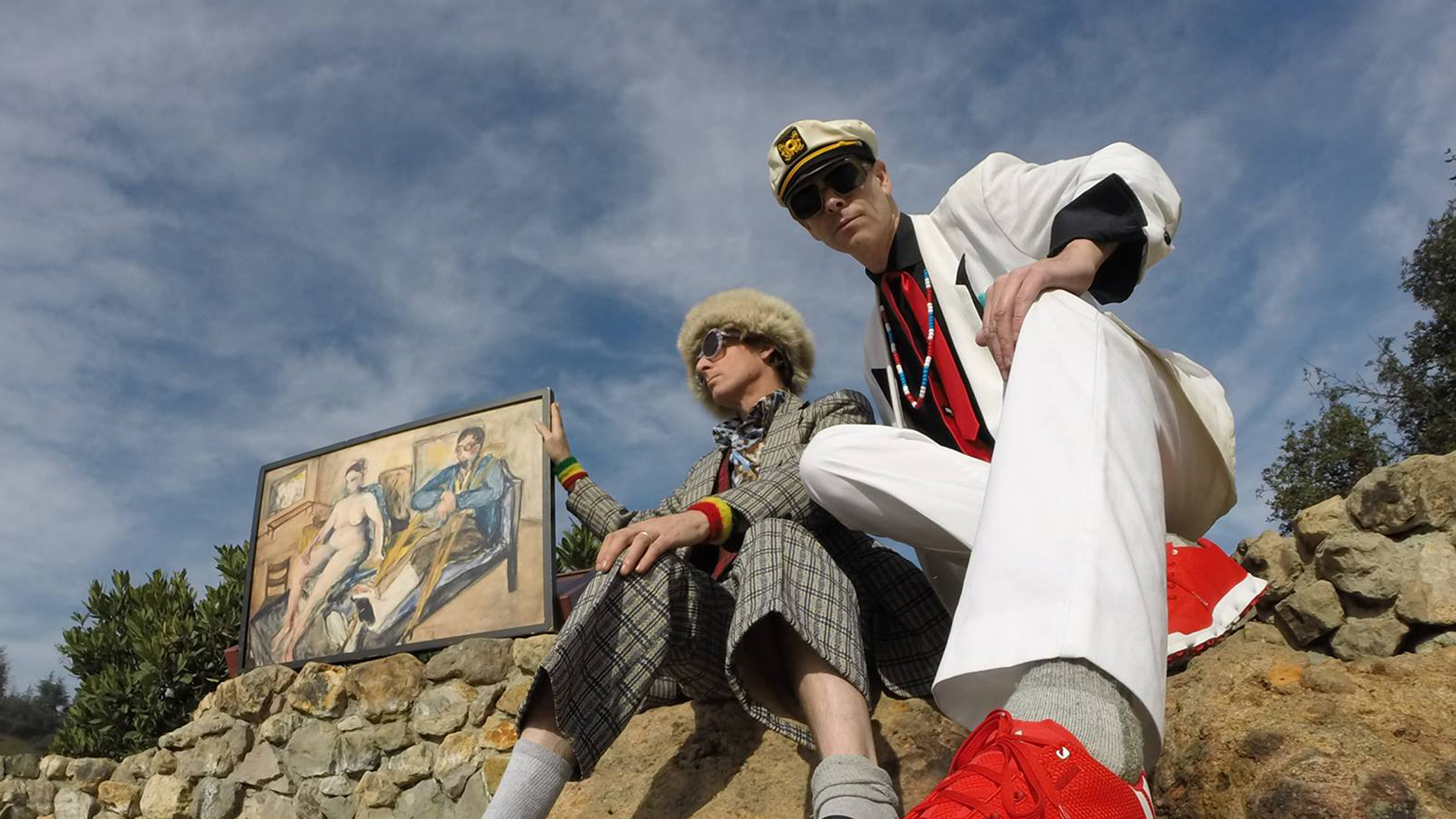 The band’s founders, who go by the names M.C. Tahina and King Hummus, met in junior high school in Studio City, Calif. where they performed together in the school’s jazz band. They later moved to Santa Fe, where they formed the band The Established Gentlemen, which metamorphosed into their current Gluey Brothers configuration. There’s no denying that these outlandish gents are the life of any party.