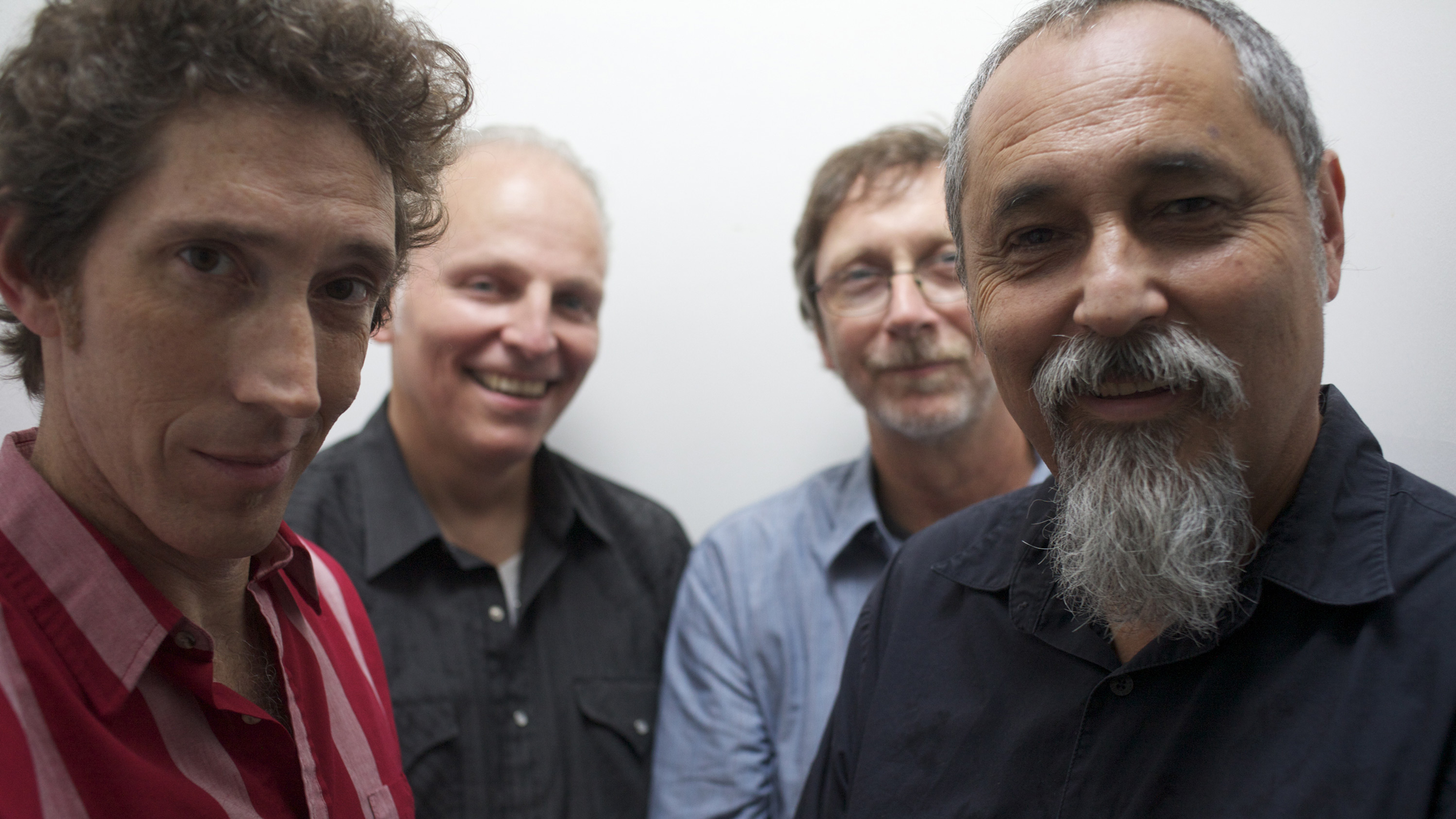 Purveyors of a compelling musical mélange that incorporates blues, jazz, Latin rhythms and Franco-Acadian influences, The Iguanas have been based out of New Orleans for the past couple of decades, save for a short, Katrina-imposed exile in Austin. The band’s multi-talented members have, collectively or individually, played or recorded with everyone from Charlie Rich and Alex Chilton to Emmylou Harris, Allen Toussaint, and Pretty Lights.

Since releasing their self-titled debut album on Jimmy Buffett’s Margaritaville label in 1993, their journey has taken them all over the map musically and geographically, performing at Jazz Fest numerous times and releasing several acclaimed live and studio albums. While much has changed over the years, one thing has remained the same – the incredible spirit of their beloved hometown infuses every note they play.