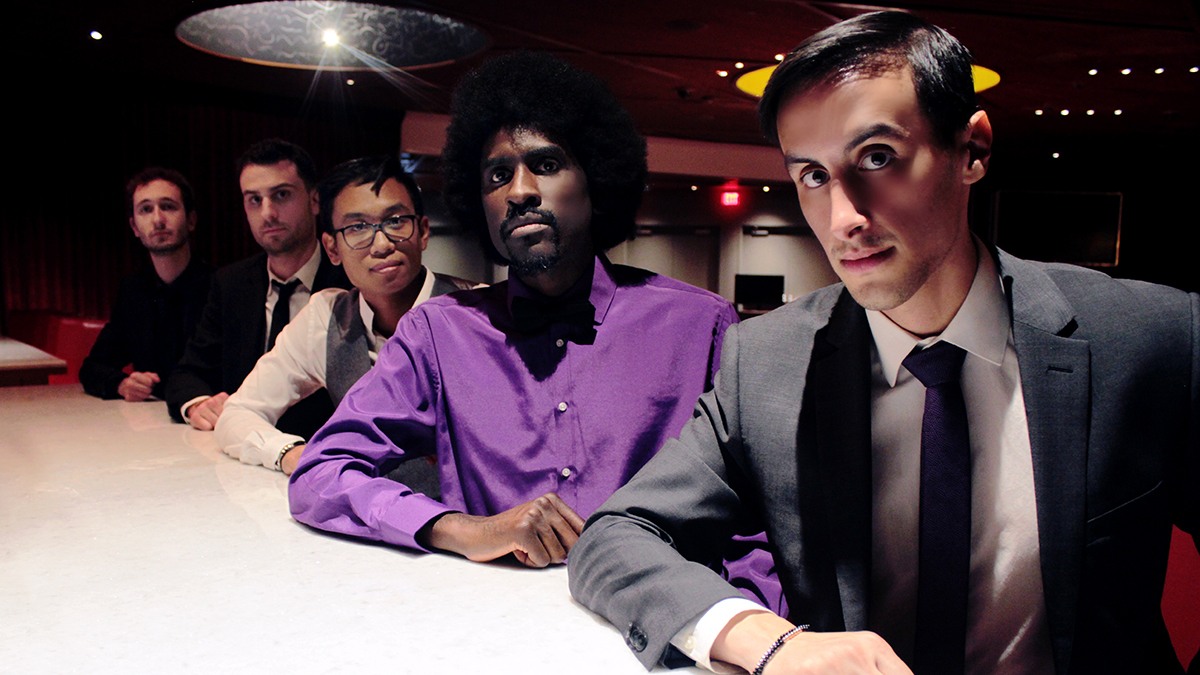 With their thoughtful rap verses, smooth jazz grooves and dapper outfits, hip-hop/jazz band The Lique creates a distinctive live experience that has been selling out clubs in Las Vegas for years. The band formed in 2015 after an impromptu jam session between Sacramento rapper Rasar Amani and guitarist Sean Carbone. Carbone brought on other musicians he had met at the University of Nevada, Las Vegas, and the band quickly started making waves in Vegas. Influenced by acts like Janelle Monae and The Roots, The Lique is a potent mix of rap, jazz, soul, funk and rock, tied together by Amani’s engaging stage presence and interaction with the audience. Decked out in suits and ties, the quintet impresses audiences with its keen musicianship and willingness to tackle serious issues like greed and classism in its lyrics. A healthy dose of humor and danceable grooves keep fans coming back for more.

The band’s 2015 album, Democracy Manifest, led to Las Vegas Weekly calling The Lique one of “10 Acts to Watch in 2016.” The Lique has performed with artists including George Clinton and Flo Rida and played the Life is Beautiful music festival in Las Vegas. The band released their second album, Times Like These, in 2018. 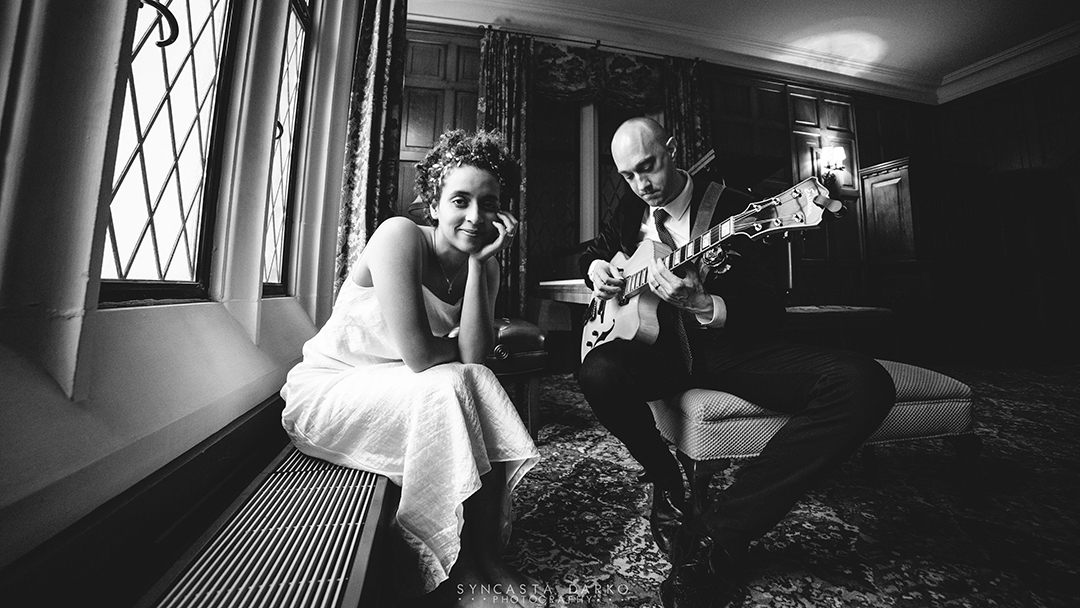