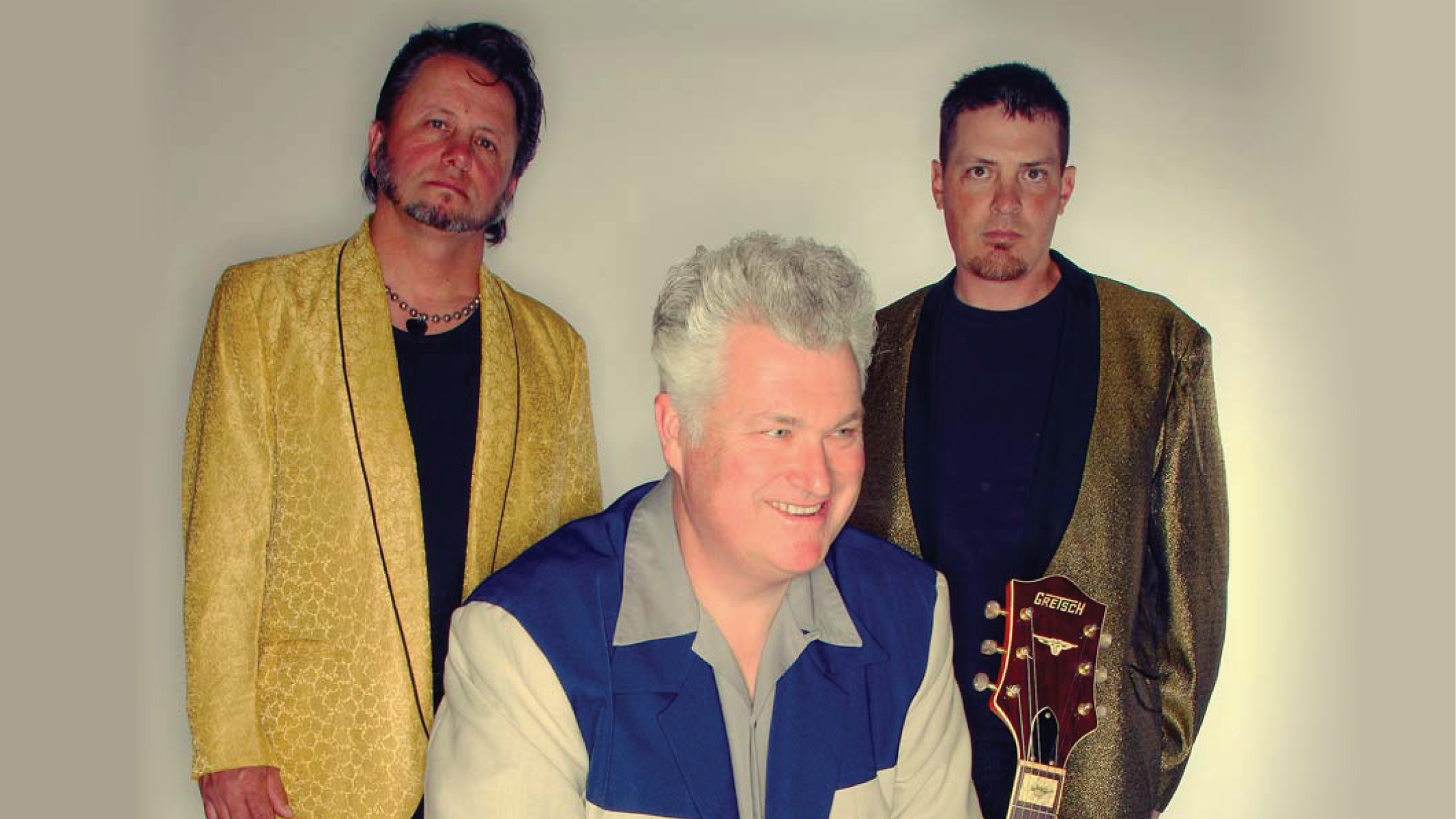 The Lustre Kings, an Albany-based rockabilly band, enjoys a devoted international fan base and performs over 150 dates a year at a variety of music venues and festivals. Rockabilly guitarist Mark Gamsjager, the driving force behind the Lustre Kings, has taught for the National Guitar Workshop and has been a guest at venues ranging from Kennedy Center in Washington D.C., to the Montreal Jazz Fest in Canada. The band's 1997 album, Mark Gamsjager Rocks & The Lustre Kings Roll, introduced the band's modern take on the reverb-driven sounds of early rock, while weaving in elements of country, blues and R&B. The Lustre Kings have also worked as a backing band for the celebrated 'Queen of Rockabilly,' Wanda Jackson, who said “Their showmanship and musical ability make them the greatest in my book. They rock!!”

It’s refreshing to find a band that may believe rock and roll began and ended with Elvis, but also knows how to play all that rich, rare stuff in between—and knows how to play it like it matters. - Don Wilcock, The Record