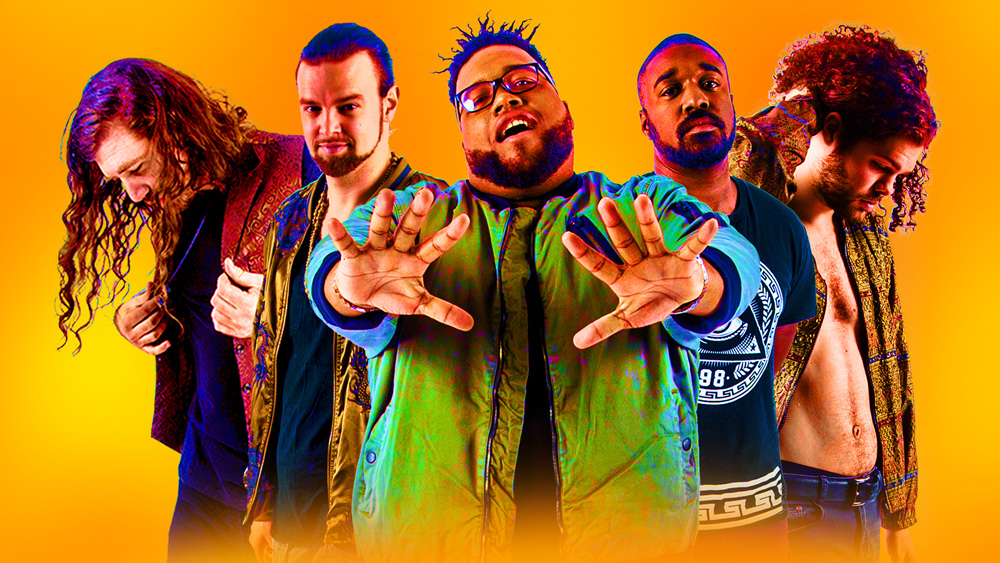 Funk-powerhouse The Main Squeeze captivates audiences with their energetic live performances driven by groovy basslines, dreamy guitar riffs, and frontman Corey Frye’s velvety crooning. The five-piece band formed in 2010 while they were students at Indiana University, and was soon selling out clubs to adoring fans. Now based in Los Angeles, the group explores the intersection of funk, soul and rock ‘n’ roll in tunes that have garnered the attention of an ever-growing group of fans, critics and legendary producer, Randy Jackson, who produced their 2015 album Mind Your Head. With deep-soul vocals layered over rich synthesizers and old-school funk rhythms, The Main Squeeze delivers thoughtful grooves that draw concertgoers to the dancefloor like a magnet (like their vivacious performance at the 2016 Levitt AMP Sheboygan performance!).

The Main Squeeze has brought their infectious sound to stages across the U.S., encouraging audiences to dance and enjoy life at festivals like Bonnaroo in Tennessee, Electric Forest in Michigan and High Sierra in California, as well as iconic venues like Red Rocks Amphitheater in Colorado. As their reputation has grown, they’ve shared the stage with huge acts such as The Roots, Jane’s Addiction and Trombone Shorty and received glowing praise from outlets like Billboard and Rolling Stone.