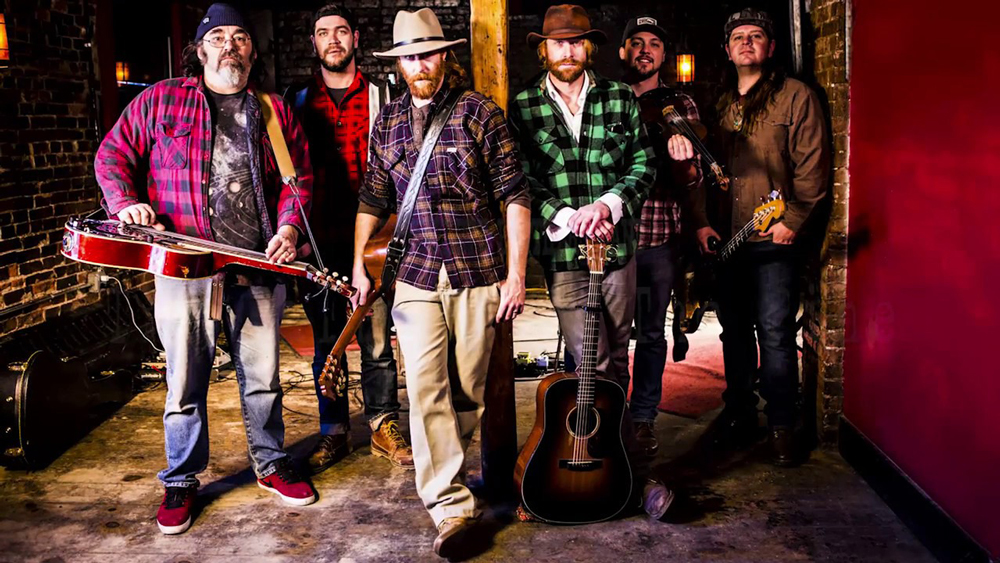 With a captivating style that incorporates alt-country, Americana, country, jam and roots-rock, The Mallett Brothers Band have been called “New England’s wildly eclectic crew of genre rebels” (Texas Hill Country Explore Magazine) and are known for bringing a rollicking good time wherever they go. Listen closely though and you’ll also discover insightful, reflective lyrics that go deeper than their joyful demeanor might imply.

The rough-and-rowdy Maine six-piece recently released a full-length album, Vive L’Acadie, a nod to French-Canadian culture that they recorded at Acadia Recording in Portland, Maine. While remaining fully independent, The Mallett Brothers Band have opened for the likes of The Allman Brothers Band and Lynyrd Skynyrd, and have performed at some of the country’s top venues including the famed Continental Club in Austin, Texas, the Birchmere in Alexandria, Va., Meadowbrook Pavilion in N.H., The Bluebird Café in Nashville, Tenn., and The Rev Room in Little Rock, Ark., as well as at festivals including The New England Country Music Festival and Eastbound Throwdown in New York. 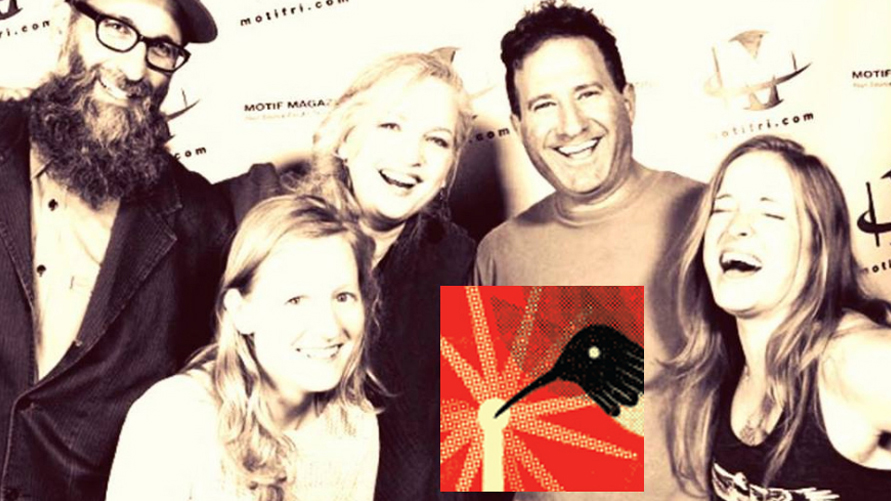 Nested in Providence, R.I., the SwampBirds are the dream-child of guitarist and lead singer, Jen Long, in collaboration with Pedro Weinberg on drums, Brian Jablonski on pedal steel, Vanessa Gilbert on accordion, Kate Mick on banjo, Joanna Elizabeth Read on bass and Jennifer Jane on back-up vocals. SwampBirds weave poetry with original music until the words and melodies tumble in sound together, like birds at evening singing to each other every song they know.