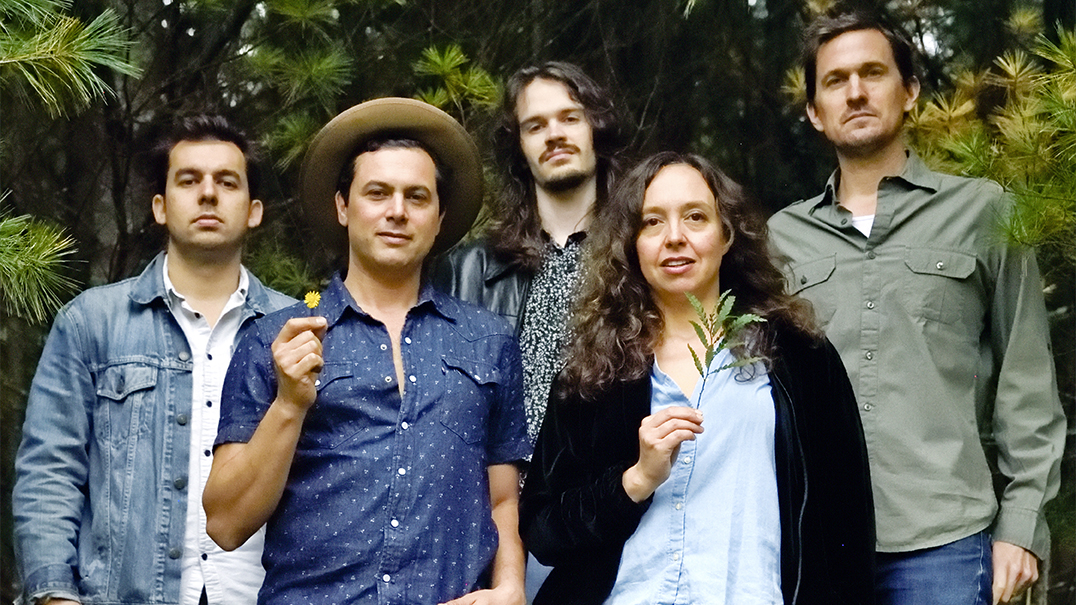 An Americana folk band hailing from the Hudson Valley area of New York, The Mammals’ live-performances are propelled forward by just the right amount of guitar grit, soothing harmonies, barn-burning fiddle, retro grooves and storytelling savvy. Having met in the 1998 “anti-folk” dive bar scene of New York City’s Lower East Side, the band members include principle songwriters Mike Merenda (guitar, banjo) and Ruth Ungar (fiddle, guitar), with Konrad Meissner (drums) and a rotating cast of players on bass, organ and pedal steel. With Merenda’s hushed and intimate ease and Ungar’s soulful grace, The Mammals deliver vocals that strike deep and spark smiles. Although the band jokes that they are “too folk for the rock show” and “too rock for the folk show,” in reality they hit the emotional and sonic touchstones of both. Along with their musical talent, The Mammals play with a purpose. Their well-crafted songs ask thoughtful yet critical questions of our leadership while inspiring listeners to do what they can to improve the planet.

The Mammals’ activism doesn’t stop at their lyrics. The band devised a creative philanthropy campaign, making five previously unreleased songs available for download and giving 100% of the proceeds to specific causes related to the message of each song. Along their journey to make the world a better place, the band has also received praise and recognition for their talent. The title track of their 2018 album Sunshiner was nominated for ‘Song of the Year’ at the International Folk Music Awards and LA Weekly declared that the band produced “Some of the best songwriting of their generation.” The Mammals have gained a global fan base, touring across the USA, Canada, Australia, Demark and the UK. 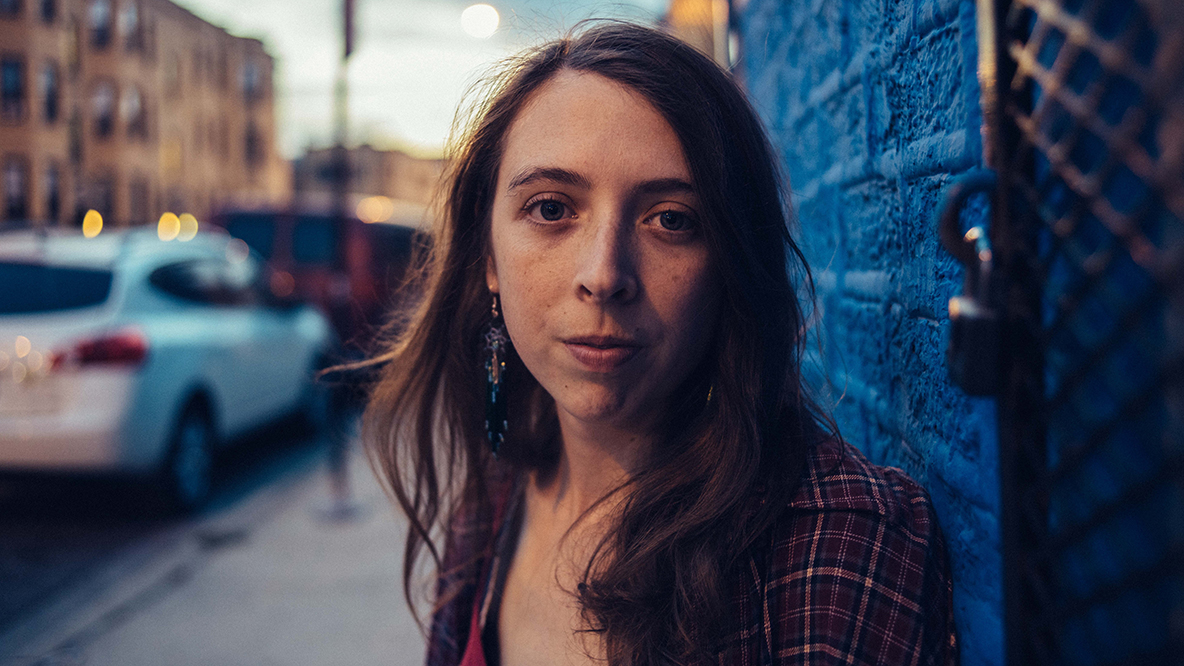