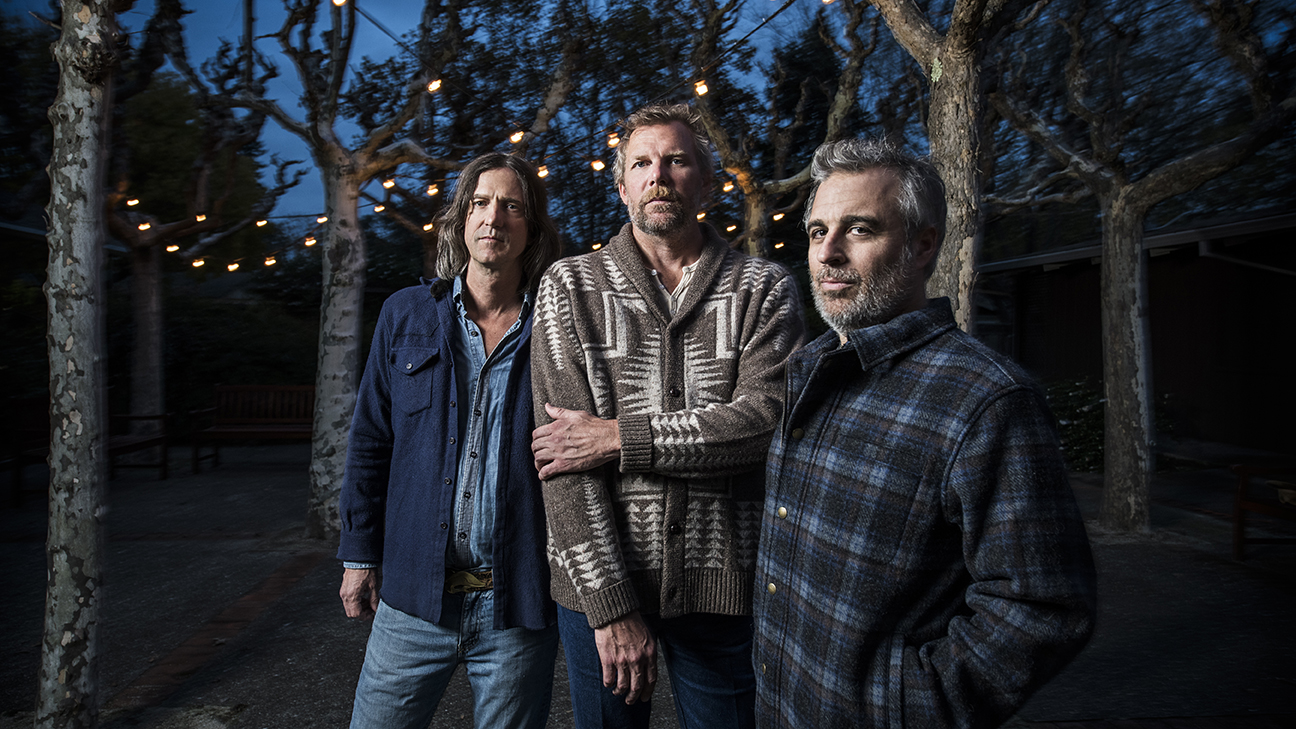 These California stalwarts described by Rolling Stone as “divinely inspired” treat audiences to a meaningful blend of roots music, ‘70s rock and power pop. Tim Bluhm co-founded The Mother Hips along with fellow guitarist/singer/songwriter Greg Loiacono while both were studying at Chico State in the early ‘90s. Performing at frat parties quickly gave way to club shows, regional touring, and national buzz and before they’d graduated from school, they had signed a record deal with Rick Rubin’s American Recordings. Their debut 1993 album, Back To The Grotto was only the beginning. Over the next two-and-a-half decades, they would go on to release eight more studio albums, cementing their California rock ‘n’ roll sound—one equally informed by the breezy harmonies of the Beach Boys, the funky roots of The Band, the psychedelic Americana of the Grateful Dead and the soulful twang of The Byrds. Hailed by the San Francisco Chronicle as “one of the Bay Area’s most beloved live outfits,” their memorable performances earned them dates with musical greats from Johnny Cash and Wilco to Lucinda Williams and The Black Crowes. Rolling Stone called the band “divinely inspired,” while Pitchfork praised their “rootsy mix of ‘70s rock and power pop,” and The New Yorker lauded their ability to “sing it sweet and play it dirty.” The longstanding group’s 2018 album Chorus is filled with new, unconventional and meaningful music, celebrating the next leg of their journey. In describing the deep impact of The Mother Hips’ new music, Bluhm explains that he aims to “…make music that has a spiritual aspect…an emotional experience that you might not even know is happening because it's surrounded by a loud rock band.” 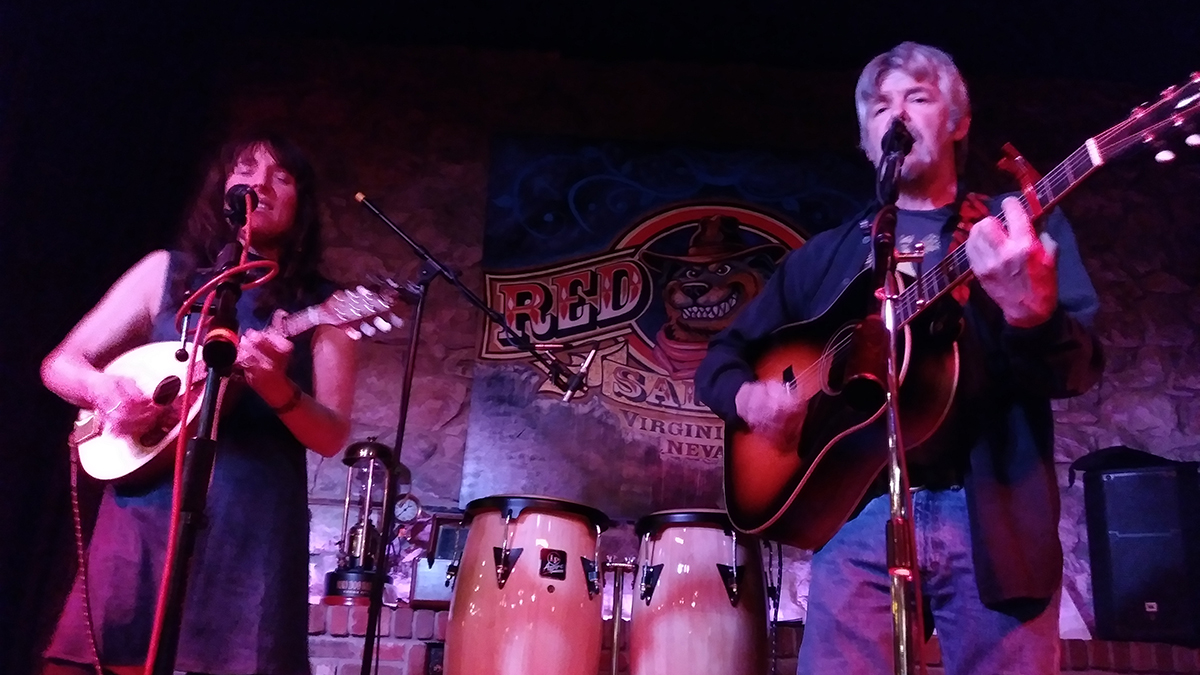