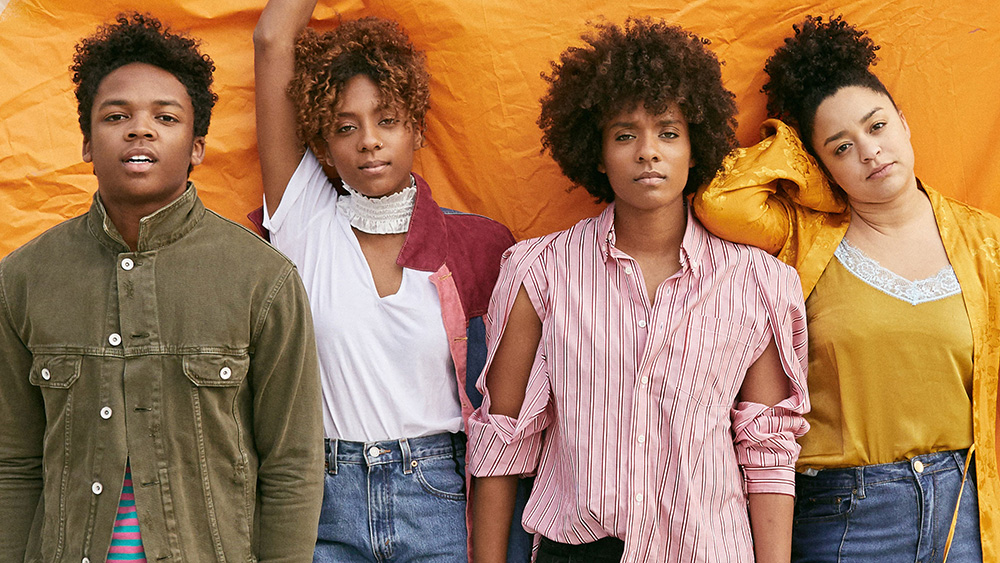 Combining anthemic pop production, stadium-ready vocals and raw soul, The New Respects are a genre-defying band turning heads nationwide. The New Respects are family band meshing pop, soul, and rock ‘n’ roll with overlays of acoustic folk to create catchy and memorable songs. Comprised of twins Zandy and Lexi Fitzgerald, brother Darius and their cousin Jasmine Mullen, the Nashville-based group’s family is steeped in religious music tradition, which transformed into undeniable soul and an incredible musical legacy that flows through the roots of their family tree. Raised within the buzzing creative community of artists and songwriters that Music City has to offer, the band’s sound is somewhere between The Beatles, Led Zeppelin and Aretha Franklin––effortlessly classic, but enduringly fresh.

As one of the only female-fronted bands comprised of people of color in the overwhelmingly white spaces of spiritual, roots and country music, The New Respects channel the power of perseverance and wear their identity proudly in their music. NPR Music has described them as a “bright-eyed” group “calibrated for maximum pop effect,” while PopMatters lauded them for being one of the “hottest acts of this summer.” With spots at Bonnaroo and Fire On The Water festival, and their critically acclaimed release Before The Sun Goes Down in 2018, The New Respects are a force that will soon become a staple of pop, rock and soul.