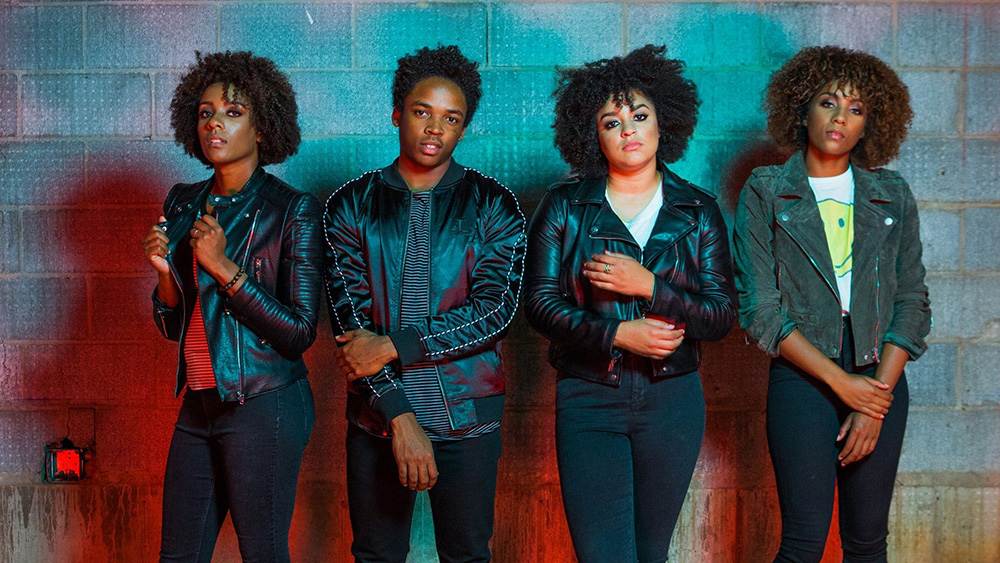 Breezy and upbeat one moment, raw and hard-driving the next, pop rock group The New Respects hooks listeners with a catchy blend of rock, soul, pop and acoustic sounds that feels at once retro and modern. The four-member band—comprised of Jasmine Mullen and her cousins, twins Zandy and Lexi Fitzgerald and their brother Darius—have been playing together since their childhood in Nashville. Mullen is the daughter of well-known Christian and gospel singer Nicole C. Mullen and counts U2, Bonnie Raitt and Coldplay among her musical influences, while the Fitzgerald siblings were homeschooled preacher’s children who mainly listened to gospel and Motown growing up. As high schoolers, the quartet identified as more of an indie folk band but listening to the Beatles, Rolling Stones and Aretha Franklin helped them develop their current throwback rock sound. They released their EP, Here Comes Trouble, in 2017.

That same year, Rolling Stone named The New Respects one of “10 New Artists You Need to Know.” Both Nylon and Interview magazines have exclusively premiered music videos for the band’s singles. The New Respects have opened for alternative band Switchfoot and will be playing Bonnaroo and Lollapalooza, as well as Levitt Pavilion Dayton and Levitt Pavilion SteelStacks, this summer. 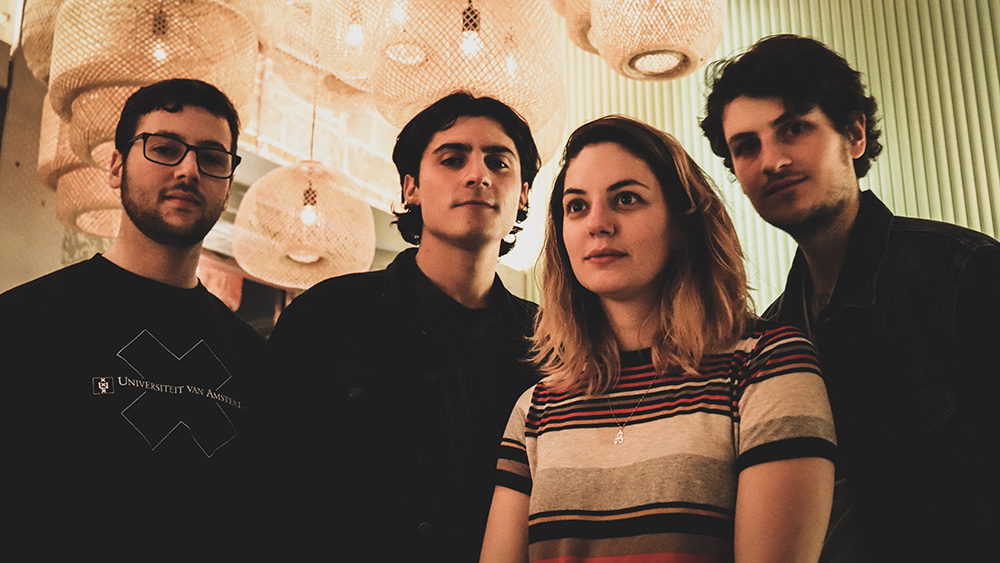