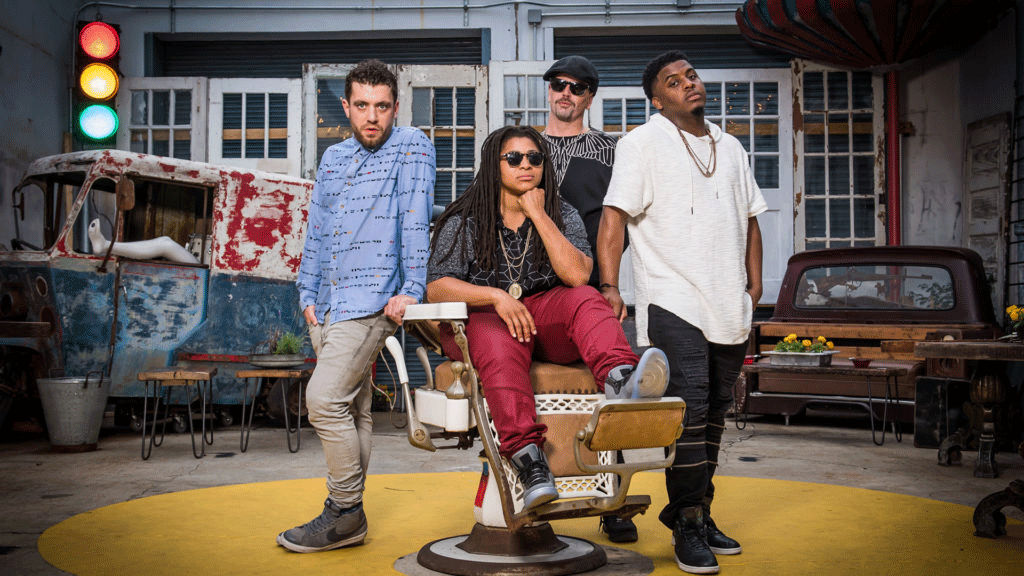 Proving that soul music can be exponentially greater than the sum of its parts, The Nth Power is on a mission to share the light, paying homage to New Orleans’ rich musical heritage. Since forming in 2012 during an impromptu late-night jam at Jazz Fest in New Orleans, The Nth Power has performed at venues and music festivals, such as Electric Forest, Catskill Chill and North Coast Music Festival. The Nth Power is a funky, soulful band that believes in music as a higher power, with songs that have a way of inspiring audiences of all ages and backgrounds to dance. 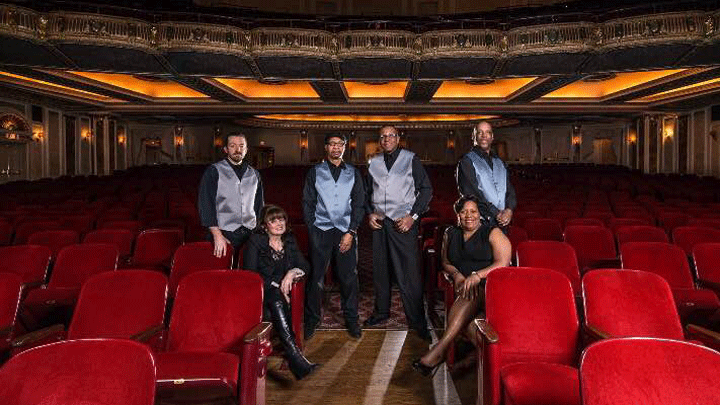 Sound Advice is a Jazz, Neo-Soul musical ensemble based out of Chattanooga, Tennessee. You get an eclectic mix of Jazz, Soul and Funk when Sound Advice is in the house!
https://www.facebook.com/sound.advice.band423/
Share This Event with Friends