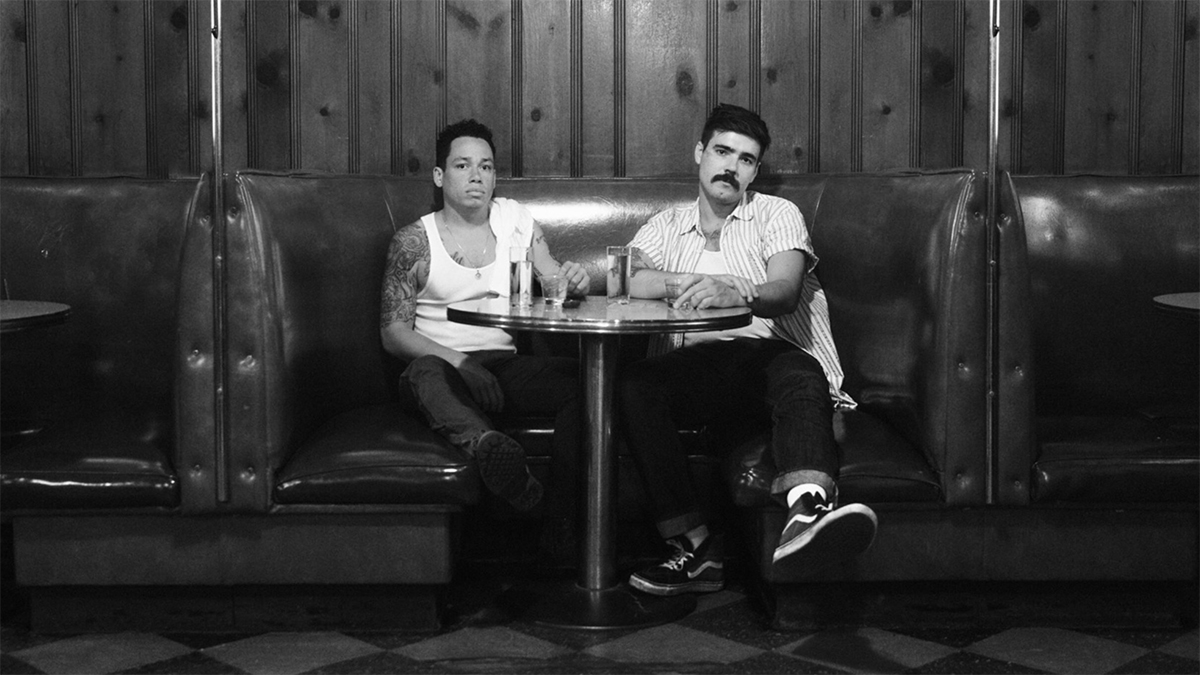 Nick Hennessey and Maceo Vidal Haymes are the versatile singer-songwriter duo behind The O’My’s—a project firmly grounded in the golden age sounds of Curtis Mayfield and Al Green, yet fully immersed in the R&B dreamscape of contemporaries like SZA and Frank Ocean. Adventurous and soulful, The O'My's blend Haymes’ falsetto vocals with Hennessey’s creative keyboard melodies. Since 2012, the duo has become a noteworthy presence in the vibrant Chicago music scene, having released three critically acclaimed albums: 2012’s Chicago Style, 2013’s A Humble Masterpiece and 2018’s Tomorrow. Each album is a confident step in new directions, exploring new possibilities while blending electronic music, funk and hip-hop.

Playing together for more than a decade, The O’My’s have received widespread acclaim. In October 2018, Rolling Stone named them an “Artist You Need To Know,” praising their “serene and sticky” sound. Pitchfork noted that “Haymes and Hennessey have been playing together since they were teenagers and their chemistry reflects the depth of their relationship.” Having collaborated with Chicago’s best and brightest, including Chance The Rapper, Noname and Nico Segal, critics, concertgoers and musical colleagues alike are taking notice of The O’My’s’ dreamy take on vintage soul and modern, R&B-infused hip-hop. 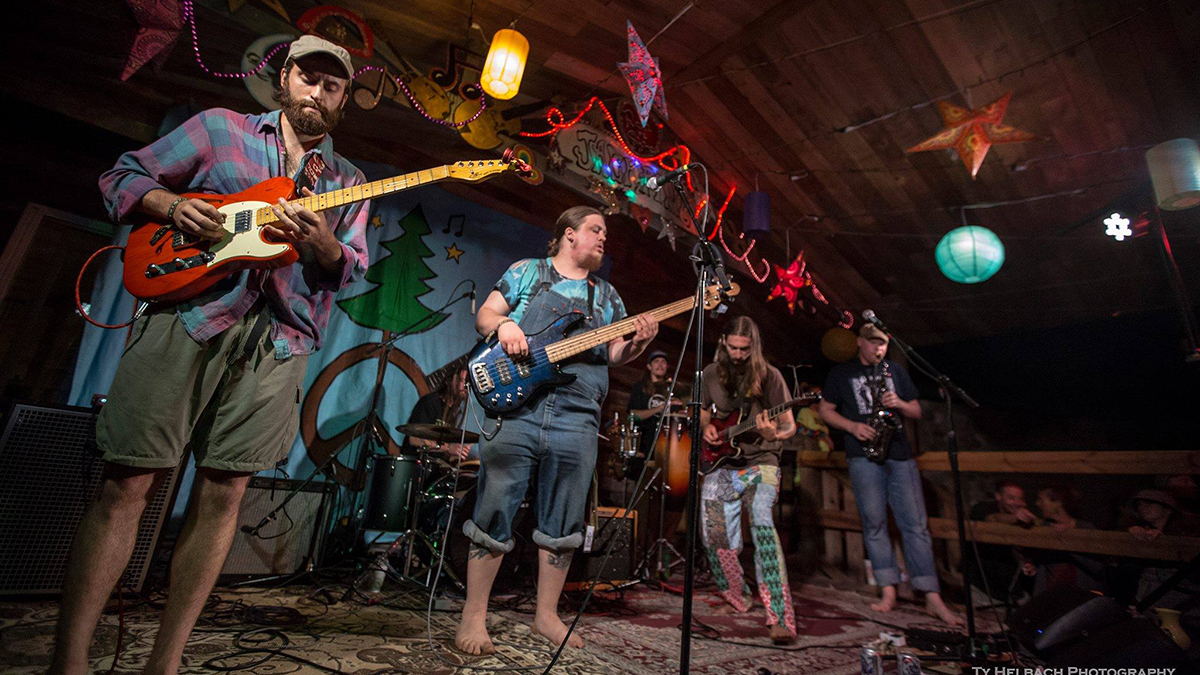 With a combined sound of blues, funk, reggae, jazz, and psychedelic rock, Soul Symmetry is sure to get you moving. Soul Symmetry focuses on the feeling, especially on how the music brings out emotions.