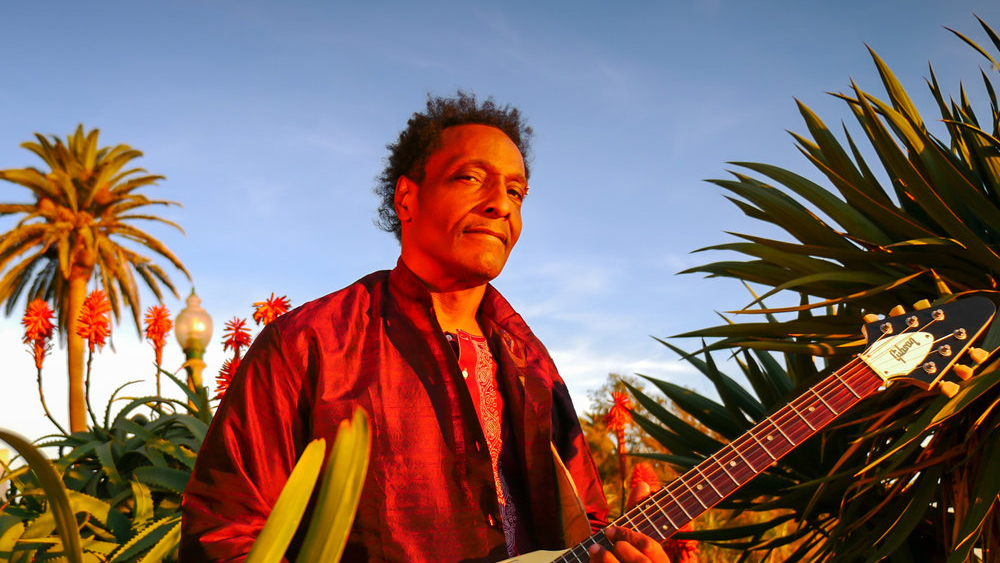 The Original Wailers continue the legacy of Bob Marley & the Wailers' international reggae sensation—featuring Al Anderson, the lead guitarist of the mid-1970s Wailer’s lineup. When Marley went solo in 1974 on the brink of international stardom, he surprised the music community by choosing American-born Anderson as his lead guitarist. It was Anderson's bluesy guitar picking on such iconic songs as “No Woman, No Cry” and “Three O’clock Road Block” that first alerted rock fans to the Wailers’ music. Today, The Original Wailers are rounded out by Chet Samuel (lead vocals/guitar), Omar Lopez (bass guitar), Howard Smith (drums) and Adrian "AK" Cisneros (keyboards and organ). Decades after their formation, the Original Wailers continue to dazzle audiences in the U.S. and abroad with their smooth reggaeton jams. This summer they’ll grace two Levitt AMP stages—with their Levitt AMP Stevens Point performance following on the heels of a 6/23 show on the Levitt AMP Carson City stage.

As part of Bob Marley & The Wailers, Andersons’ musical achievements include the platinum award-winning albums Live at the Lyceum (1975) and Babylon by Bus (1978) and 10-time platinum album Legend (1984). The Original Wailers received a GRAMMY Award nomination in 2013 for their album Miracle, making it Anderson’s second GRAMMY nomination.