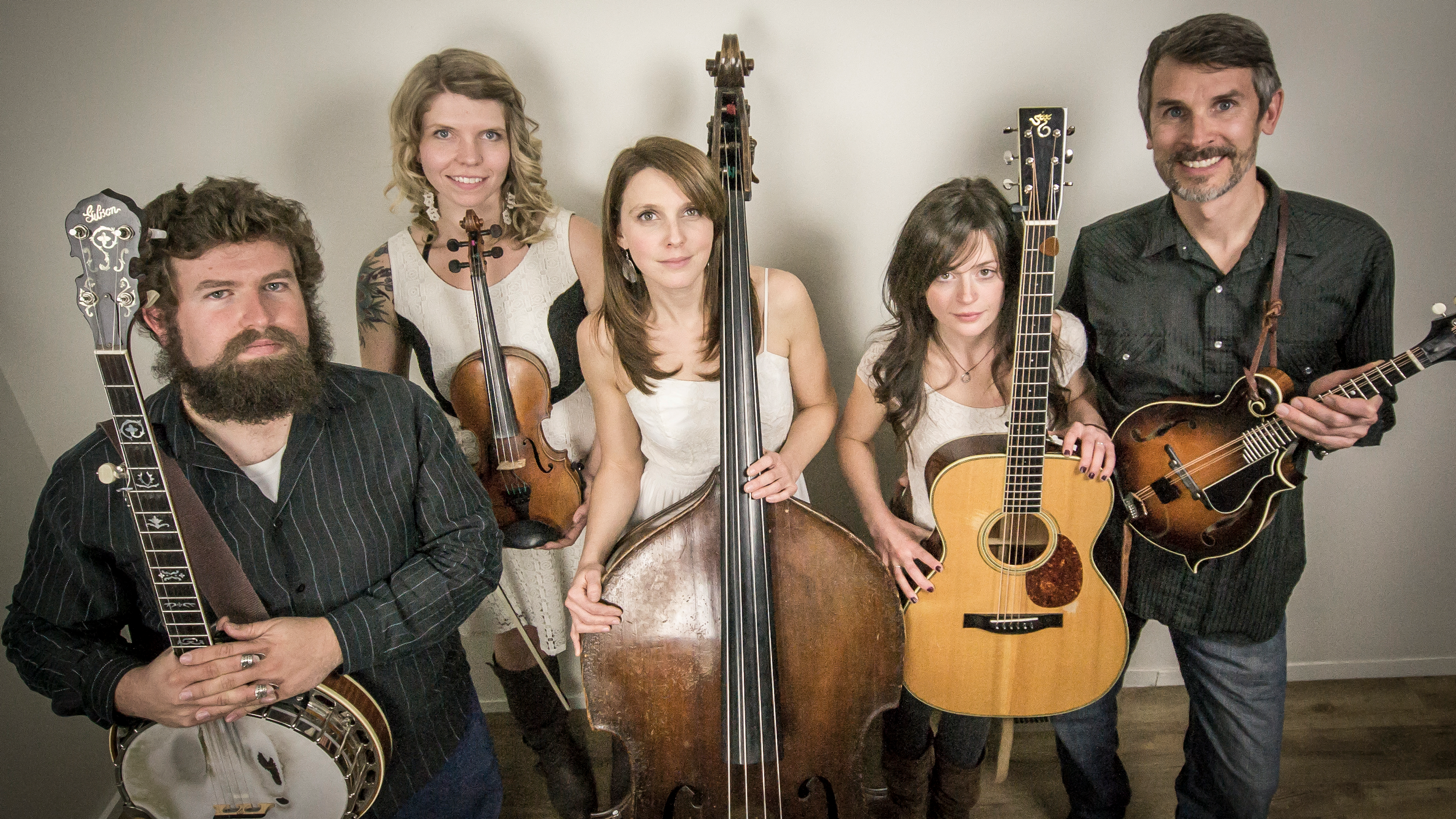 Though they operate with the instrumentation of a bluegrass band, The Railsplitters are making music that features haunting vocals and bold instrumentals, totally unlimited by tradition. This is music for the open road, the open dance floor, and open ears. Music of the American West, made for all.

DeRose has opened for national touring artists Rusted Root, Gin Blossoms, Michelle Branch, Edwin McCain, Blues Traveler, The Sugar Hill Gang and Josh Kelley. As well he perform as part of an NFL halftime show for the Baltimore Ravens and his music has been featured for use on daytime television. Along with his band, The Dreadnought Brigade, DeRose’s music calls upon his love for rootsy blue-eyed soul and classic rock of the late 60s and 70s. The band brings high-energy performances of DeRose’s upbeat, feel good music to stages across the tri-state region. However, they’re just as happy to leave the amps at home and bring the same positive energy to acoustic settings, listening rooms, and house concerts.