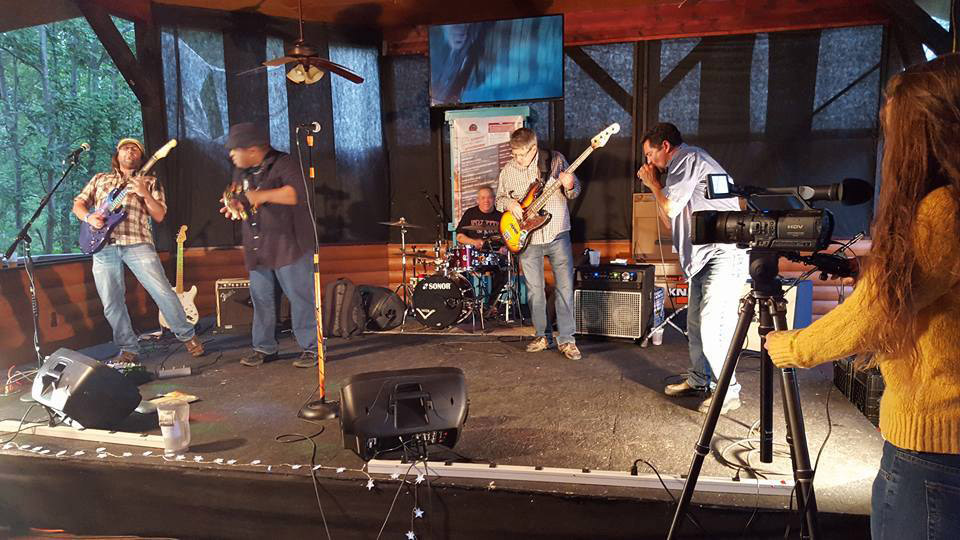 Born out of a Sunday night blues jam, The Rebel Blues Band belies their casual disposition—expect some of the most hard-hitting and soulful blues jams you can find across Alaska from the band. Determined to make blues a staple of the Alaskan music scene, this five-piece jam band brings a rollicking good time to venues across the state, including Seward, Homer, Cordova, Kodiak and other small towns that make up the intimate but rich music scene.

Anchorage Press has been a huge fan of their “bluesy and boisterous” shows. In an interview with the same newspaper, guitarist Jesse Ferman said that The Rebel Blues Band is a “blues band with a funk addiction, with generous helpings of boogie-woogie, honky-tonk piano, harmonica honking, virtuosic bass slapping, and '80s hair band-approved guitar soloing.” Their 2010 album, Well, Life’s Been…, is a document of their collective musical journeys over nearly two decades, featuring soaring guitar riffs and hilariously relatable stories alike. 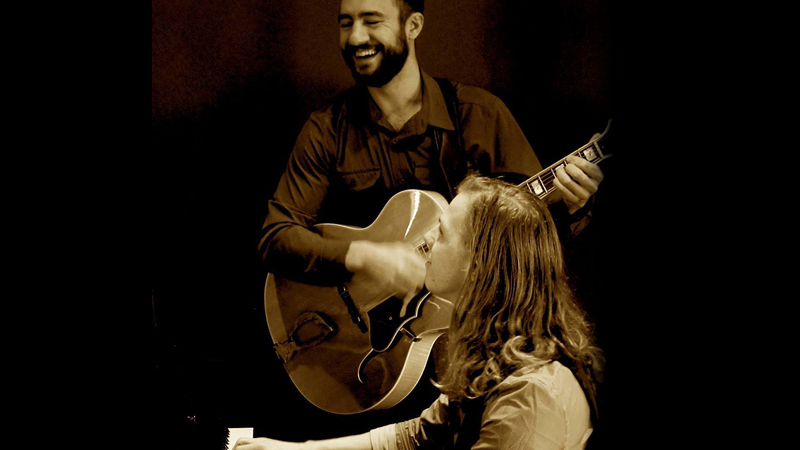