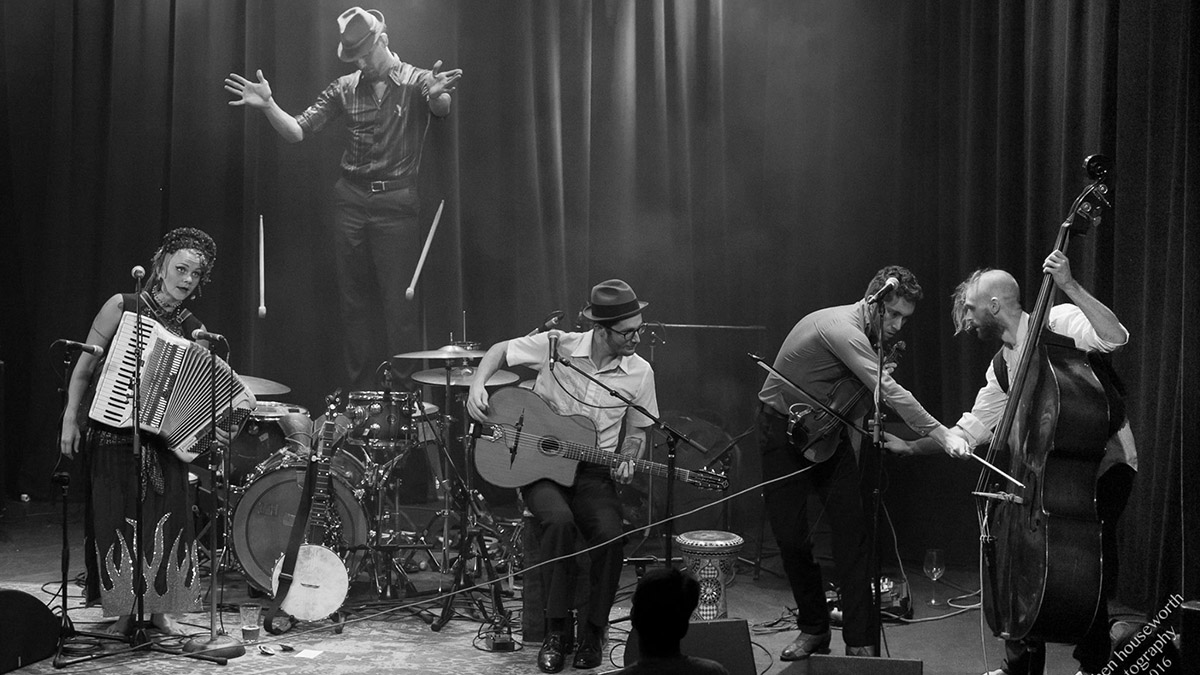 Hailing from North Carolina, The Resonant Rogues craft fresh songs from a variety of vintage folk styles, featuring vocal harmonies accompanied by accordion, guitar, banjo, fiddle and upright bass. With a passion for folk music that spans continents and oceans, the band is led by partners Sparrow and Keith J. Smith. The pair met in Asheville in 2012, and their palpable on-stage chemistry is paired with their dedication to crafting and sharing their music, touring extensively around the world. The Rogues weave the threads of European, Middle Eastern and American folk music together into a beautiful tapestry that simultaneously showcases tradition and innovation.

The Rogues’ third studio album, Autumn of the World, is slated for release in mid-2019. With tours to Australia, Alaska, the UK and various jaunts around the continental US, this is sure to be another exciting year for this adventurous crew. Filled with messages of social justice and equality for citizens all around the world, The Resonant Rogues inject new life into the tried-and-tested folk tropes of activist/singer luminaries like Woody Guthrie and Pete Seeger, while unabashedly displaying their love for world folk music. 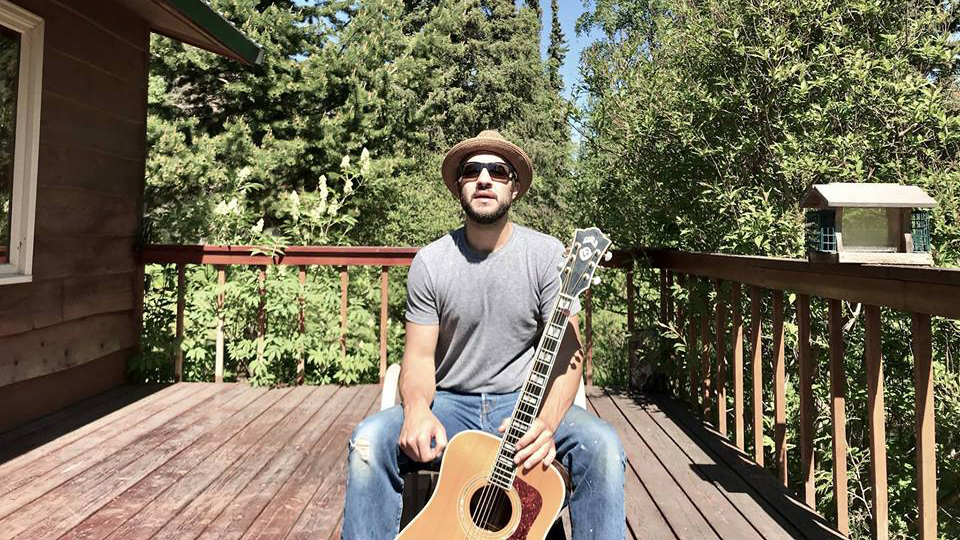