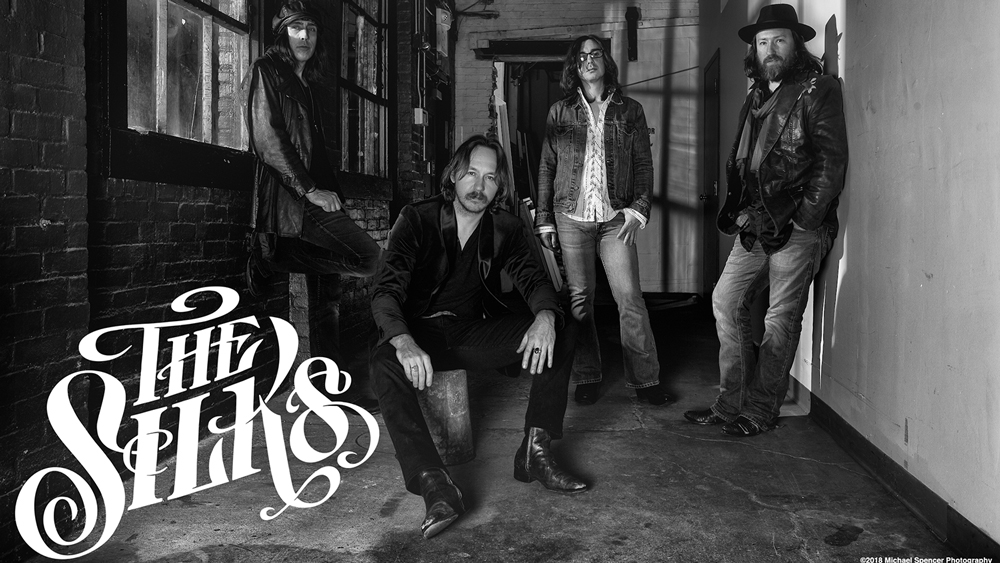 Self-described mangy blues-rock band The Silks are a true-grit rock-and-roll band out of Providence, R.I. Named Boston Globe’s Blues Artist of the Year in 2017, The Silks have amassed a broad and devoted fan base that like to dance as much as they enjoy rocking out.

The Silks released their debut album, Last American Band, in 2013 and have been touring relentlessly ever since, supporting such renowned artists as The Replacements, Rocky Erickson, Wanda Jackson, Dirty Heads, and The Drive-By Truckers. They recently released their second album, Turn Me On, which combines elements of ‘70s-era southern rock with down-and-dirty blues. No two ways about it, it’s going to be a rollicking good time.