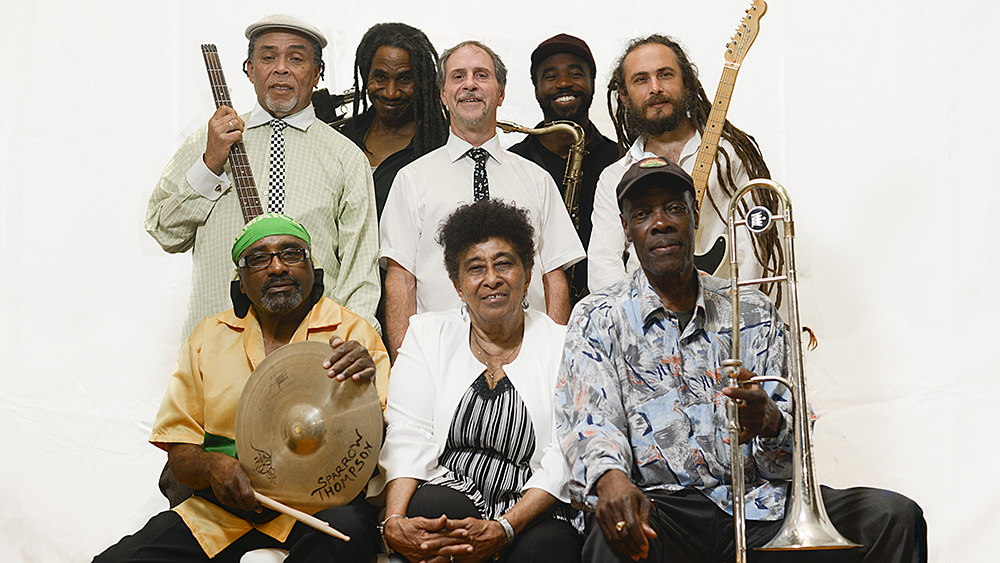 Those familiar with The Skatalites’ evergreen discography can attest to the irreplaceable mark they have left on ska and rocksteady for more than half a century. This year marks the 55th anniversary of The Skatalites, whose original members have played on hundreds of recording sessions, backing musical giants like Bob Marley, Toots and The Maytals, Jimmy Cliff, Alton Ellis, Ken Boothe and many more before forming the band in the '60s. Their sun-soaked melodies, groovy rhythm sections and sweet melodies helped to define the signature sound of ska music.

After a long hiatus starting in the mid ‘60s, they reunited in 1983 to play Reggae Sunsplash in Montego Bay and subsequently in London at The Crystal Palace. In 1990, they embarked on their first headline tour of the U.S. and have gone on to tour the world since. They have collaborated with music legends ranging from Willie Nelson, to Eric Clapton, to The Roots, and several band members were featured on Toots and the Maytals’ 2004 album True Love, which garnered the group a GRAMMY Award for "Best Reggae Album." Their uniquely infectious brand of authentic Jamaican ska delights audiences of all ages across the globe year after year. 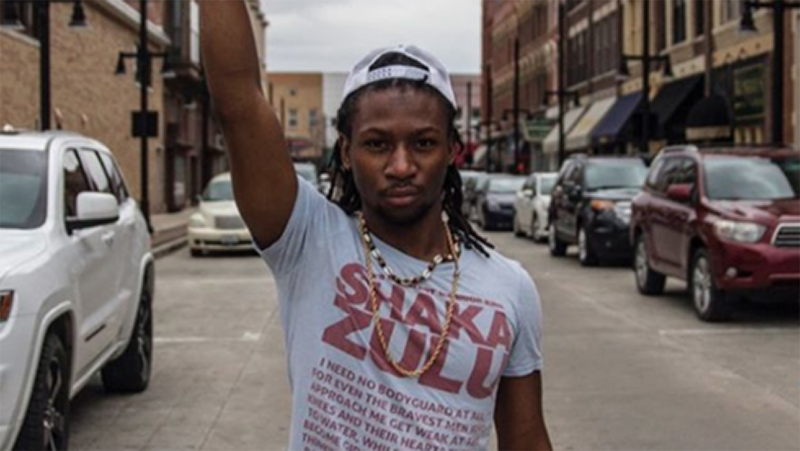 TaQsem is a rapper, producer and percussionist from Waukegan, Ill. who is inspired from hip-hop, reggae, classical and jazz.