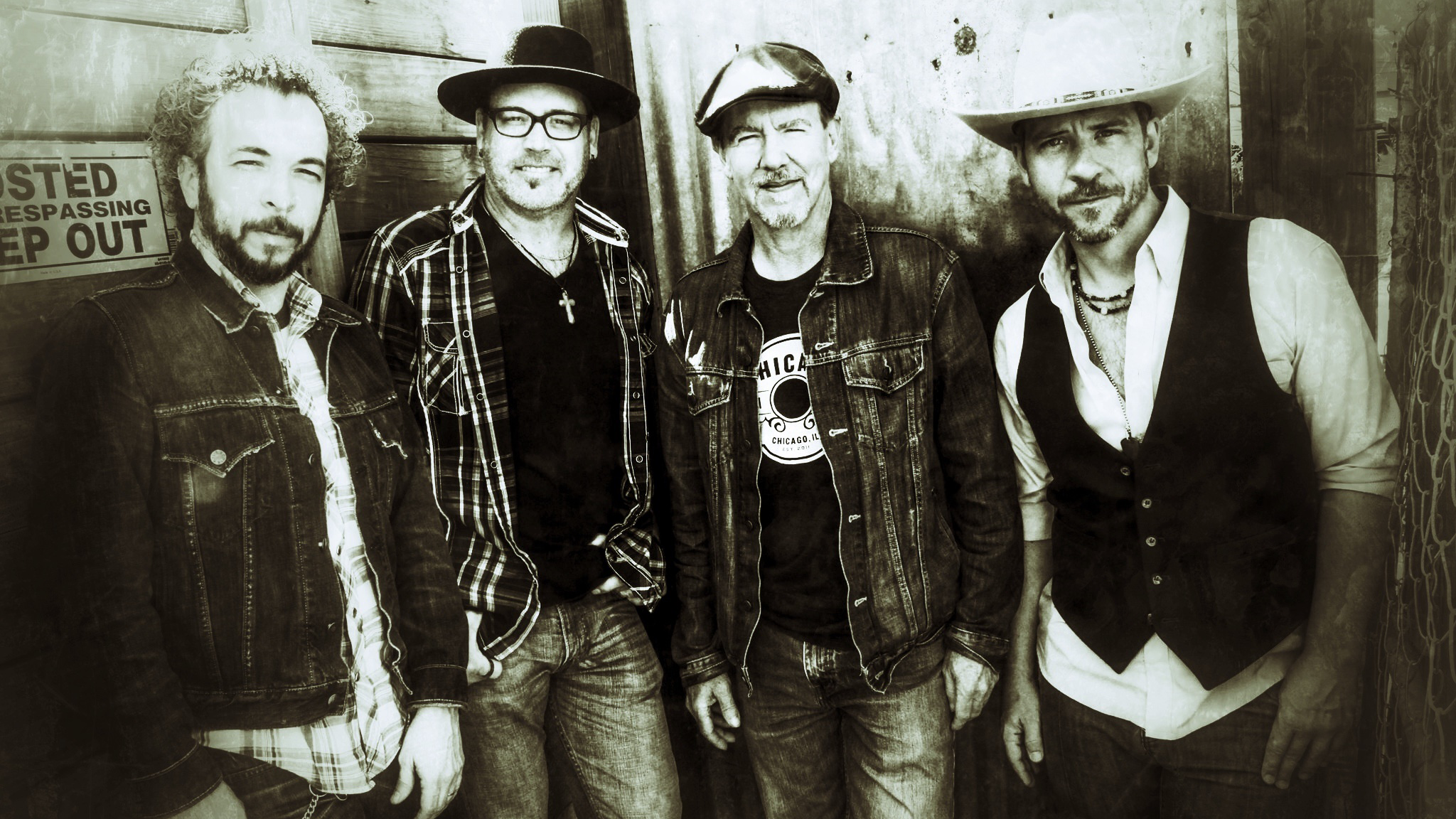 Known for their unique take on Americana music that combines blues, folk, rock and soul, The South Austin Moonlighters craft wonderfully diverse and satisfying tunes. The Austin-based quartet share vocal and songwriting duties, resulting in an exuberant live music experience that has been compared to Little Feat meets The Flying Burrito Brothers with some Los Lobos thrown in for good measure.

Formed in 2011 when bassist/vocalist Lonnie Trevino Jr. suggested that he and his buddies moonlight after their day jobs to play the music that they loved, The South Austin Moonlighters quickly grew into a local phenomenon. They soon expanded their horizons, signing with a German record label and releasing their albums in Europe, garnering an international following as well as a loyal Stateside fanbase. 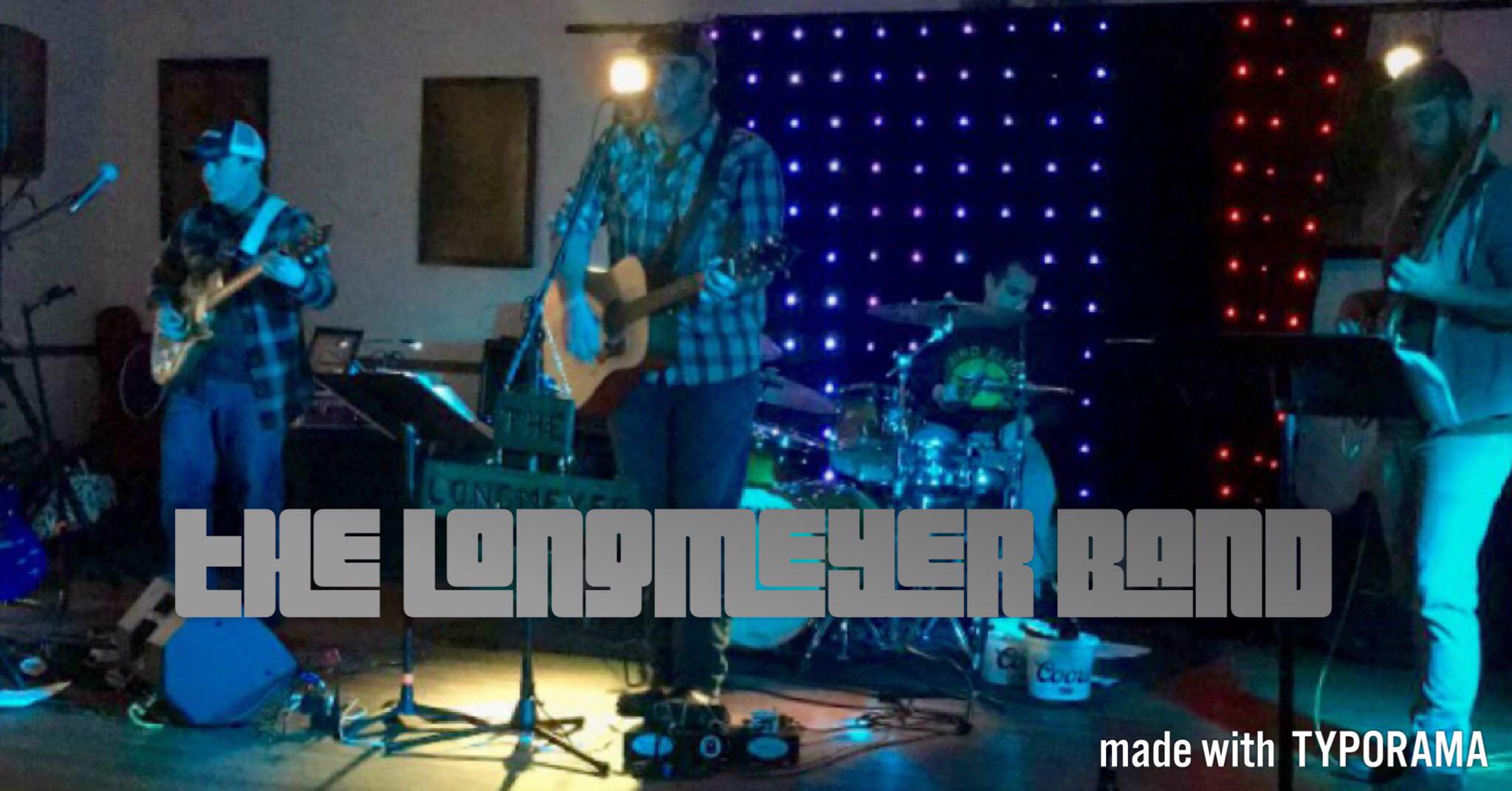 The Longmeyer Band is a four-piece band that plays classic rock and country favorites, new and old!