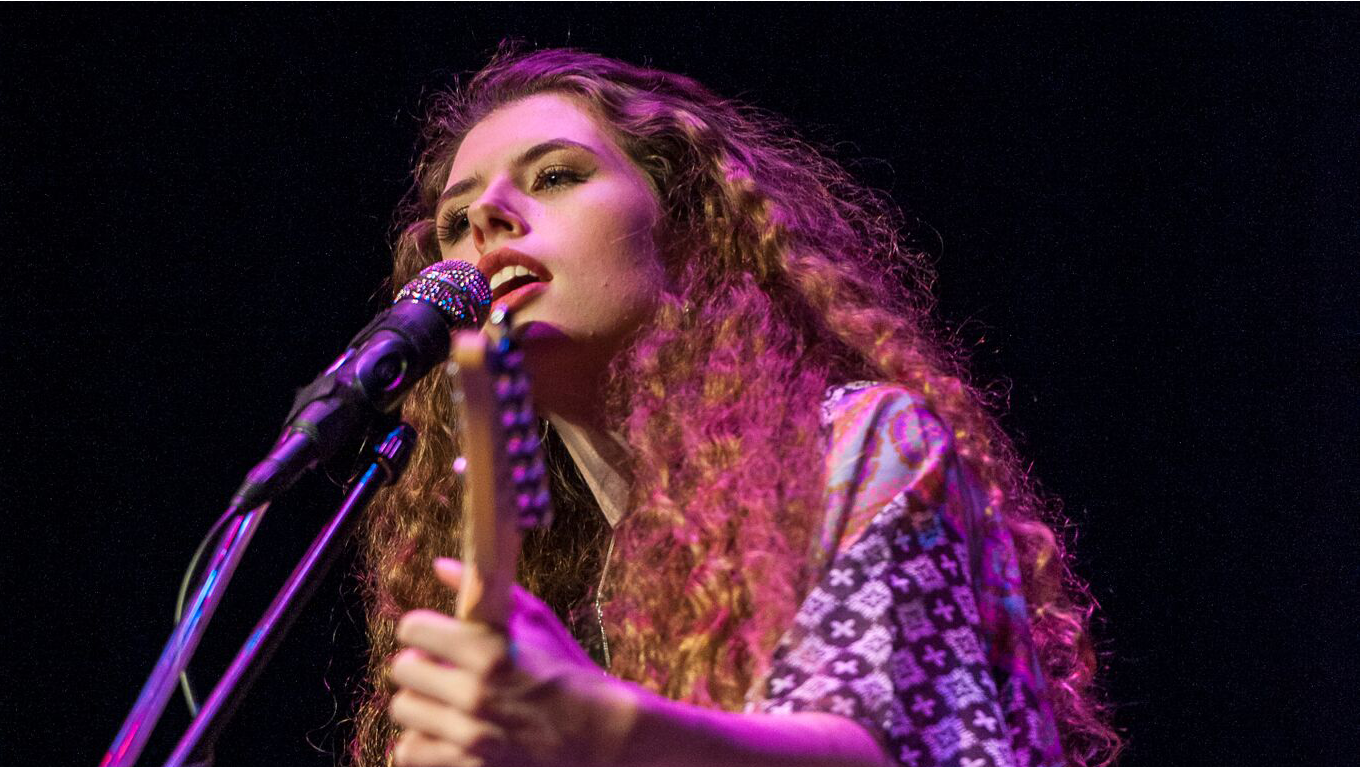 Haling from Hilton Head Island, S.C., this blues rock trio takes cues from classic rockers like Led Zeppelin and AC/DC while defining a sound that's uniquely their own. Powerhouse vocalist Hannah Wicklund has been playing and performing music since she was 3 years old. Her tastes shifted from classical music to classic rock at the ripe old age of 8, when she switched from playing the piano to the guitar, and she formed The Steppin Stones a year later. She later connected with bassist Andrew Ottimo and drummer Ian Jones performing cover songs. They've since evolved to writing their own material, and have amassed fans around the country with their infectious blues-rock style, including AC/DC's Brian Johnson.