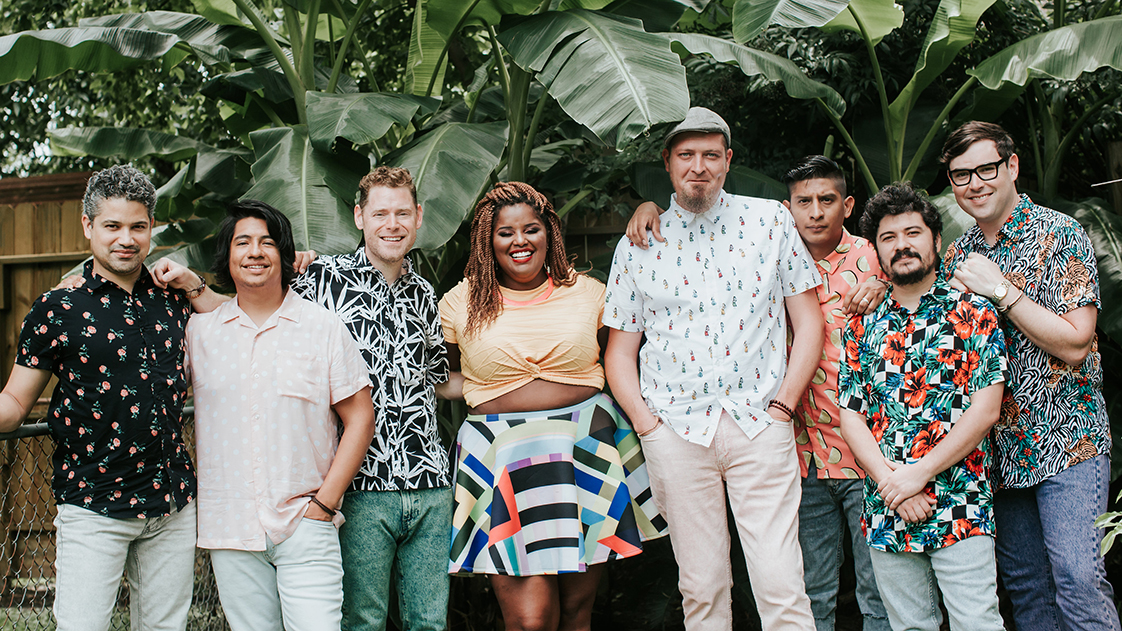 The Suffers, an 8-piece powerhouse who celebrate the rich diversity of their hometown of Houston, masterfully meld classic American soul with genres as wide-ranging as rock, Latin ska, Cajun, hip-hop, country and R&B to create what they call 'Gulf Coast Soul.' When asked about the origin of the self-coined term ‘Gulf Coast Soul,’ lead vocalist Kam Franklin explained, “When I think of the Gulf, I think of good food, humidity, diverse cultures, and this is all reflected in The Suffers. We come from different backgrounds, but it all comes together in our band and we create a gumbo of music. It might not make sense on paper to put a Latin percussionist with a gospel singer with a classically trained saxophonist with a jazz drummer, but for us, it works.” This approach has already earned The Suffers a place on numerous ‘artists to watch’ lists, rave reviews from Billboard, NPR and The New York Times and a growing international fan base—and they’re just getting started!

The Suffers are frequently praised for their heartfelt, high-energy live shows. The combined force of the rhythm and horn sections’ contagious grooves and Kam Franklin’s soaring vocals has wowed audiences and critics alike in venues across the globe—from small, intimate settings like NPR’s Tiny Desk Concerts, to large-scale festivals like the Newport Folk Fest, Austin City Limits Music Festival and South by Southwest, to popular late night television shows like The Late Show with David Letterman, Jimmy Kimmel Live! and The Daily Show with Trevor Noah. As the 2017 Levitt National Tour artist, Levitt audiences across the country have enjoyed The Suffers' dynamic performances. Along with pushing musical boundaries, The Suffers are dedicated to inspiring fans to live boldly and tap into their own potential. 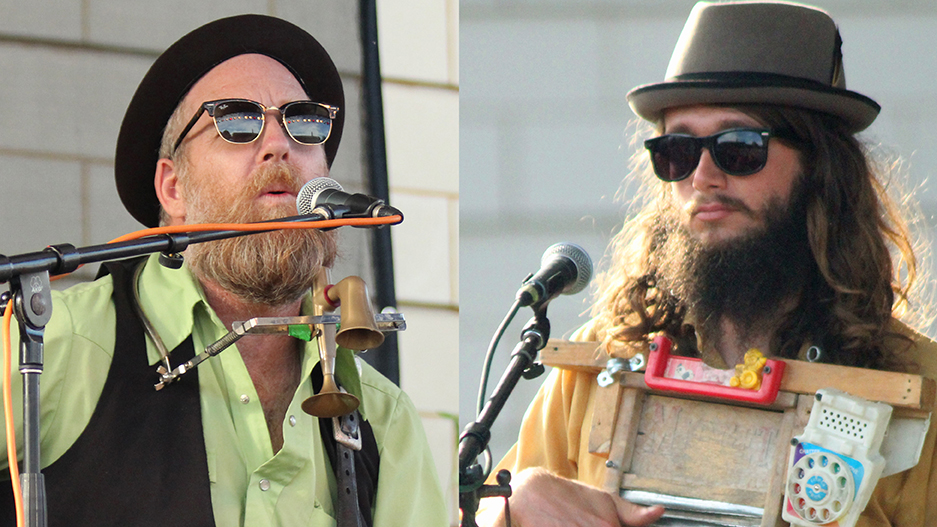