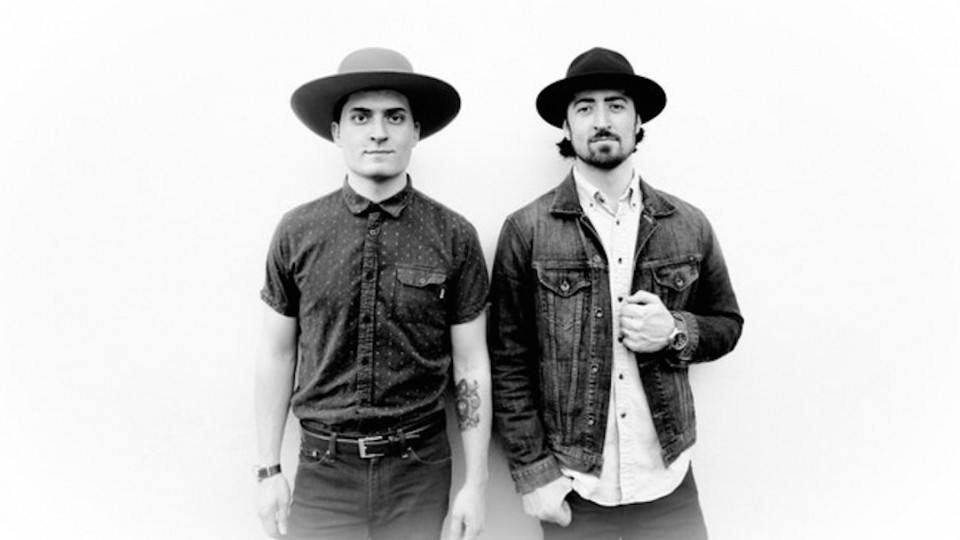 The Talbott Brothers are an Americana duo composed of brothers Nick and Tyler Talbott. Born and raised in Imperial, a small town in Southwestern Nebraska, they began writing music after digging their dad’s old dreadnaught guitar out of the basement and teaching themselves to play along to Johnny Cash, Bob Seger and the Beatles on vinyl. After relocating to Portland, Ore., they began to solidify their alternative blend of folk, rock, pop and blues, while infusing the mix with their perfectly matched, gorgeous harmonies and thought-provoking lyrics. Radio-ready with acoustic intimacy, the Talbott Brothers’ music weaves powerful narratives through their unique folk-pop sound.

Following the release of 2017’s lush and expansive folk full-length Grey, they found themselves in front of sold out crowds across the country while sharing the stage with ZZ Ward, Johnnyswim and AJR. Ear to the Ground Music dubbed the record as one of the ‘Top 5 Albums of the Year’ describing it as, “equal parts optimistic and captivating, inspiring and hopeful.” Through rigorous touring and new music in the making, they continue to build a strong and loyal fanbase wherever they go. 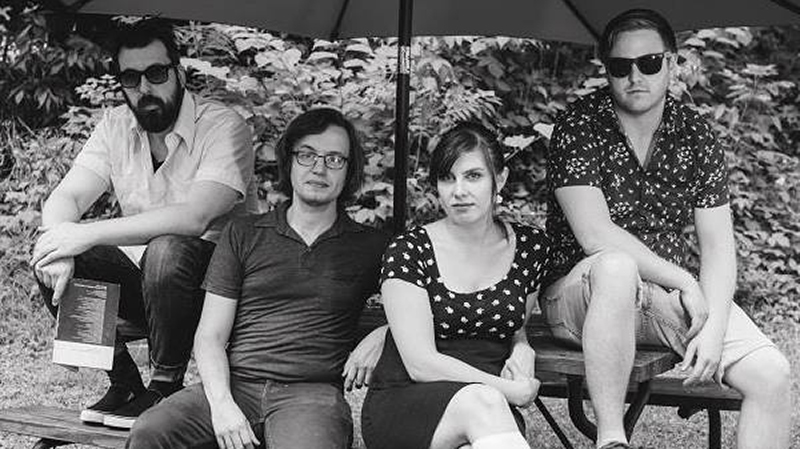 Heavy Looks is an aggressive power pop band based out of Madison, Wis. Rosalind Greiert, Dirk Gunderson, Jarad Olson and Shawn Pierce have been breathing music for most of their lives. In 2014, the band released their debut EP, Sense Growing Dull, and made their presence known in the Madison music scene.