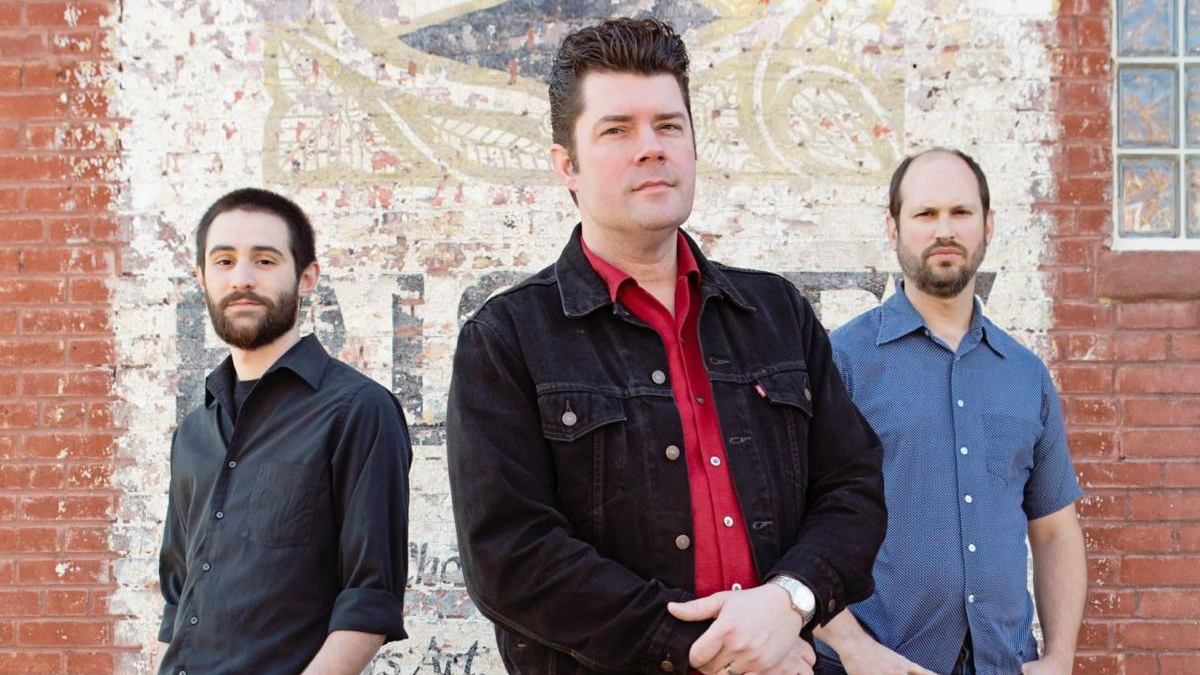 Over the past 20 years, The Trip Daddys have made a name for themselves as St. Louis’ premier rockabilly act, fusing good old-fashioned rock ’n’ roll with electrifying blues, hillbilly swing and punk swagger. Throughout their career, they’ve played shows alongside renowned artists including Brian Setzer of the Stray Cats, Dick Dale, and Hank 3, served as Exene Cervenka’s backing band for several Midwest tour dates, and even opened for the late rock ’n’ roll legend Chuck Berry.

With several albums under their belt including the cleverly named Hell and Back in a Cadillac (1999) and Made Me Do It (2000), The Trip Daddys’ popularity continues to rise, largely due to their reputation for giving live audiences such a rollicking good time. 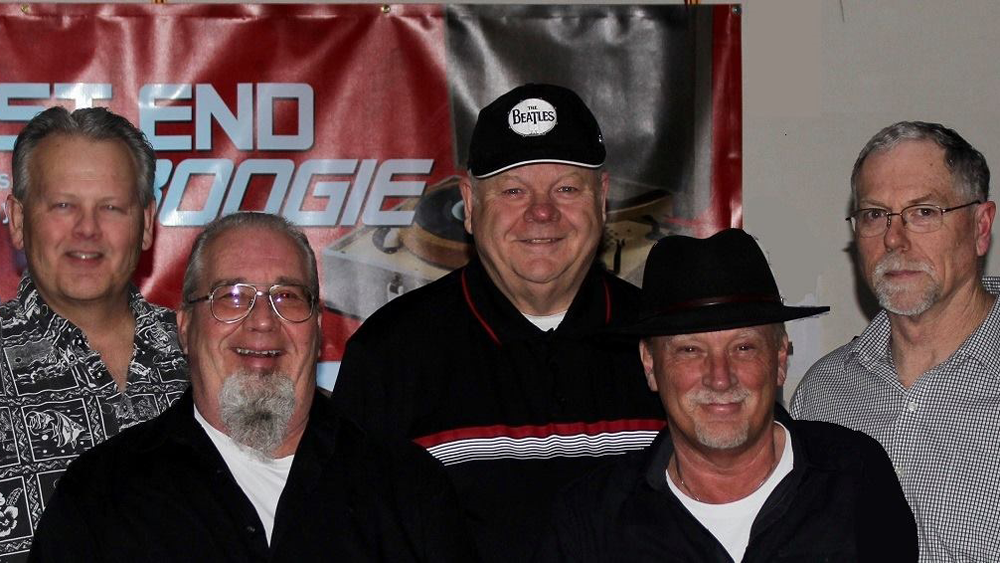 These five musicians live in Decatur, Ill.'s Old West End, where their band name was born. The West End Boogie Project is dedicated to playing A.M. radio hits from the 1950's, 60's and 70's—rock and pop music that brings smiles to all.