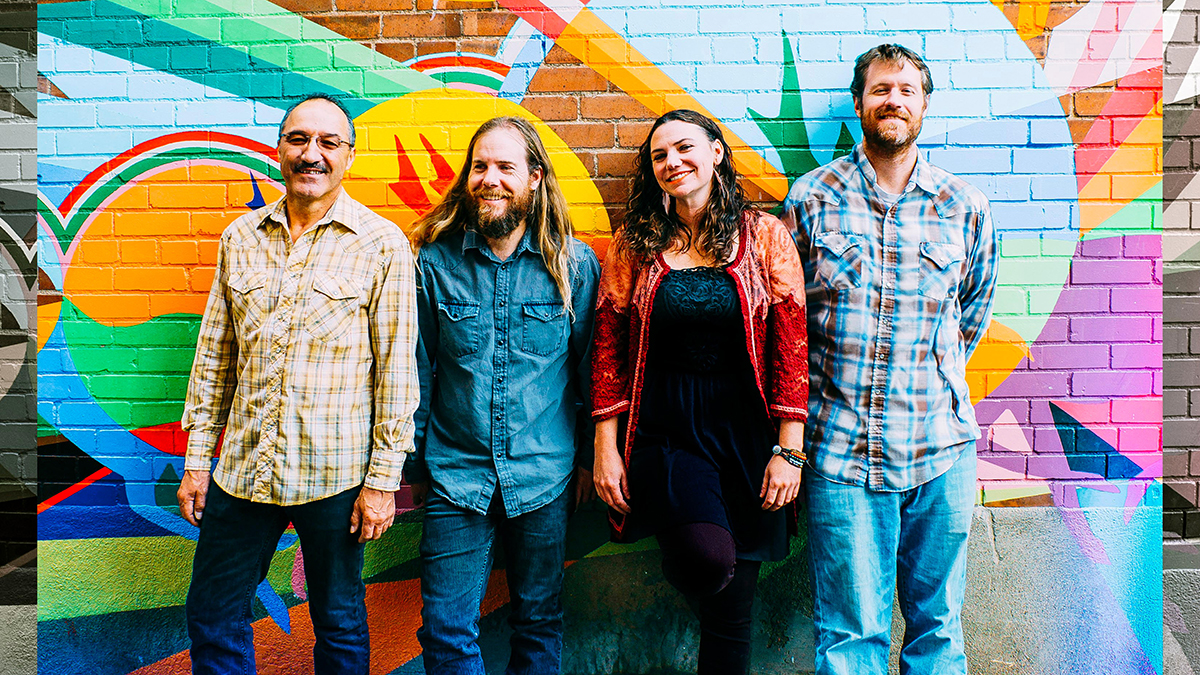 The earnest, heartfelt songwriting and gentle harmonies of country/Americana band The Two Tracks evoke the small towns and wide open spaces of America’s heartland. Based in Sheridan, Wyo., the four-member band melds rock, country and bluegrass for a sound that is steeped in tradition yet still fresh. Vocalists Julie Szewc and David Huebner blend their voices beautifully on both spirited anthems and poignant ballads, and Huebner’s cello adds a haunting note to many of the songs. The band released its eponymous debut in 2016 and followed it up with Postcard Town in 2017, which was recorded at the famous Butcher Shoppe Studio in Nashville by GRAMMY Award winner Sean Sullivan in just four days. Nashville Blues Society praised the album, saying it features “a batch of well-crafted songs that are delivered from a storyteller’s point of view and the musicianship and harmonies are as sweet as honey in the rock.”

The Two Tracks has shows planned at festivals throughout the West this summer to bring its music to a wider audience. Roots music journal No Depression says of the Two Tracks, “There is just enough twang in the music to make it country and just enough rock to make it interesting. Lay the voices of Szewc and Huebner on top and it is a musical banana split of consequence.” Especially for live audiences, this folksy band is indeed a sweet treat. 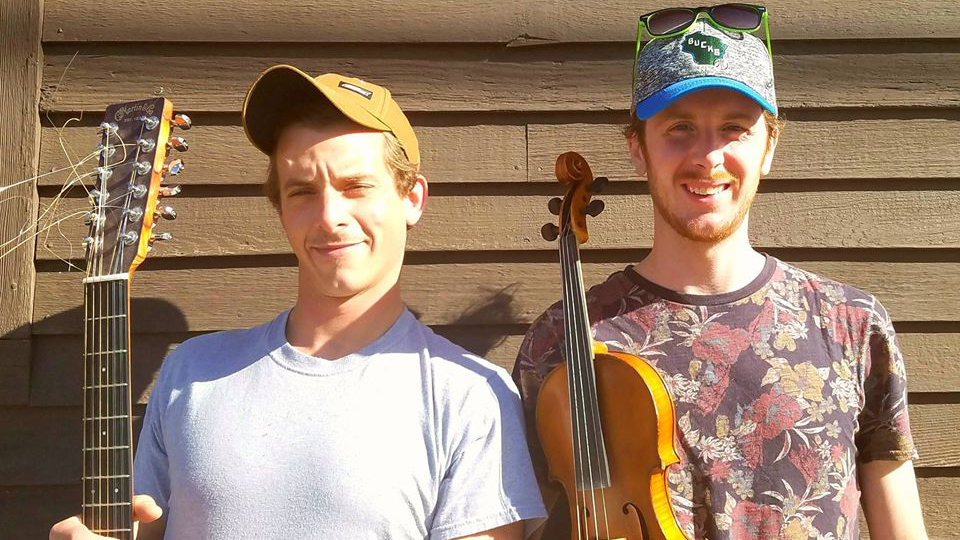