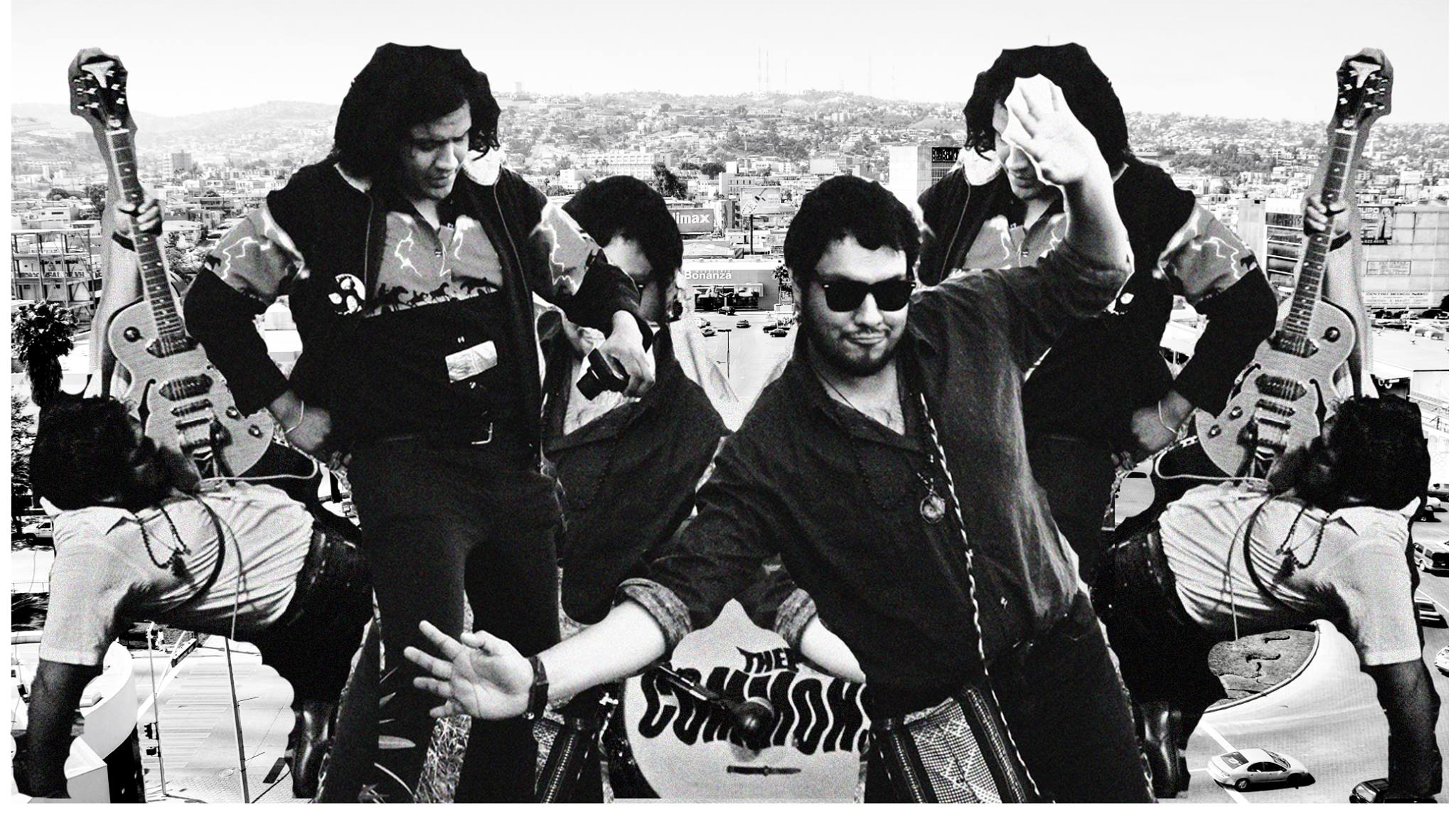 Since banding together in 2012, psychedelic cumbia-punk trio Thee Commons have made waves in and around their hometown of East LA. Featuring Los Hermanos Pacheco and one of several lively session bassists, these romp ‘n’ rollers have managed not only to marry two unlikely genres – world’s apart – in perfect pastiche harmony but have also compiled a prolific catalogue of music to which they toured through the United States in an extensive 32 days, 35 shows tour in the Summer of 2016. Named #15 on LA Weekly’s “LA’s 20 Best Live Shows of 2016” outranking the likes of ELO, Bruce Springsteen and The Who, Thee Commons have created a buzz with their vivacious performances. Chris Ziegler, founder of LA Record, said “Live, they’re fearless, confident and ready to go off-script at a moment’s inspiration. It’s wild stuff, just as it absolutely should be.” To which Chris Kissel of LA Weekly further comments, “If Thee Commons aren’t the best live band in Los Angeles, they’re damn near the top.”