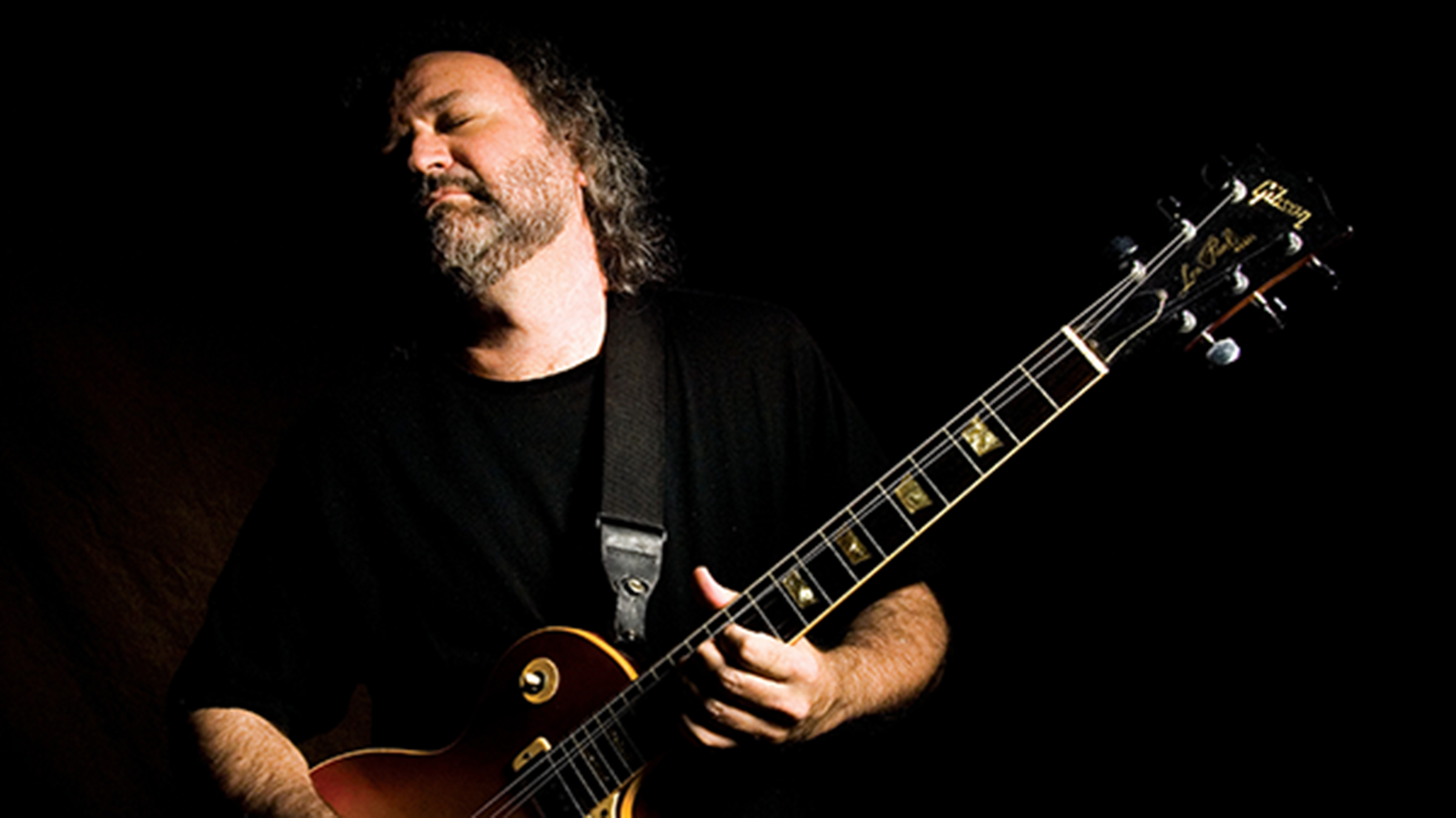 Born in Atlanta, Ga. and raised in southern Florida, Tinsley Ellis began playing guitar in elementary school, inspired by the British blues bands Fleetwood Mac, the Yardbirds and the Rolling Stones. In 1975, Ellis moved back to Atlanta to attend college—and joined a bar band called the Alley Cats on the side. Blues legends like BB King, James Brown and The Allmans inform Ellis’ fiery but soulful style.

During his four decade-long career, Ellis has recorded 19 critically acclaimed albums and worked with blues icons such as Buddy Guy, Albert Collins and James Cotton. Tours have taken Ellis to all 50 states and many countries, including Australia, Russia and the Canary Islands. In his most recent album, Red Clay Soul (2016), Ellis celebrates his long, successful career and his lifelong devotion to Georgia’s cultural heritage.