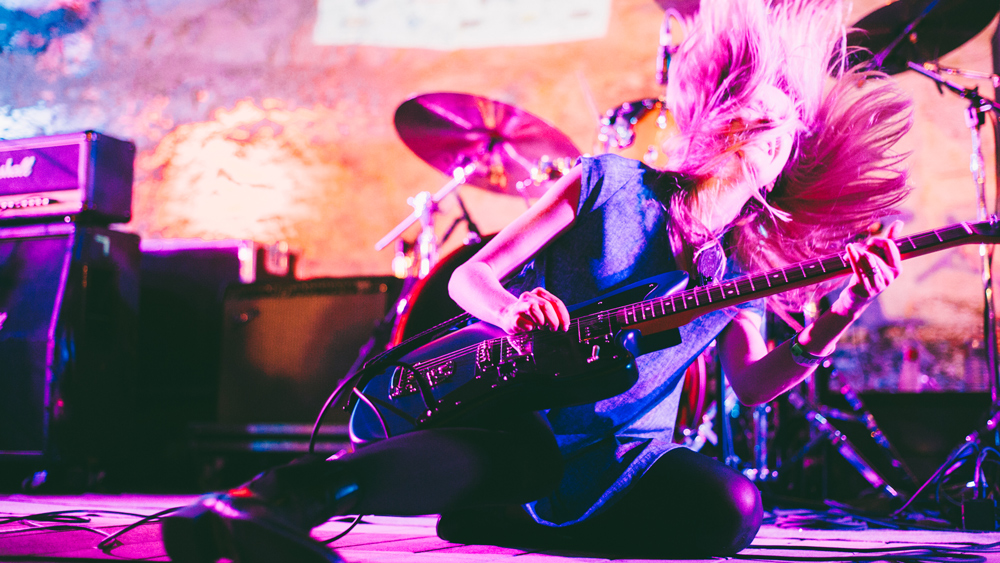 Meshing the raw passion of punk and the melodic joy of pop with explosive rock ‘n’ roll sensibilities, Ume delivers high-octane performances that bring audiences to life and leave them spellbound. Pronounced “ooo-may,” the Austin, Texas-based indie band weaves together reverb-drenched guitar with explosive percussion under self-taught guitarist/frontwoman Lauren Larson’s soaring ethereal vocals to create a hypnotic tapestry of raw grit and unpretentious warmth. The three-piece band—made up of wife and husband Lauren and bassist Eric Larson and drummer Aaron Perez—got its start in the early 2000’s as part of the Austin, Texas DIY music scene. Ume took a brief hiatus while the Larsons started a family, but they are back and better than ever, treating concertgoers to their unique energizing rock/punk/pop hybrid once again.

Ume has received glowing write-ups from outlets like Rolling Stone, Village Voice, Nylon and The Austin Chronicle, with online tastemaker Antiquiet describing them as “better than the hype.” They’ve shared the stage with such prominent acts as Arcade Fire, Marnie Stern and The Fall and in 2014, Lauren was invited by her guitar heroine Nancy Wilson of Heart to perform with her at a benefit in San Francisco. As their star has risen, Ume has been featured on Anthony Bourdain’s No Reservations and played in front of ecstatic concertgoers across the world, including at Austin City Limits, Fun Fun Fun Fest and multiple years at SXSW in Texas, the CMJ festival in New York City and performances at Rock en Seine in Paris, France and alongside Black Sabbath at Hyde Park in London, England. Their latest LP, Monuments, was released in 2014 to rave reviews, peaking at #13 on Billboard’s “Heatseekers Albums” chart. This summer, Ume is slated to release a highly anticipated new record recorded with GRAMMY-winning engineer and producer Stuart Sikes (Loretta Lynn, Cat Power, The Sword). 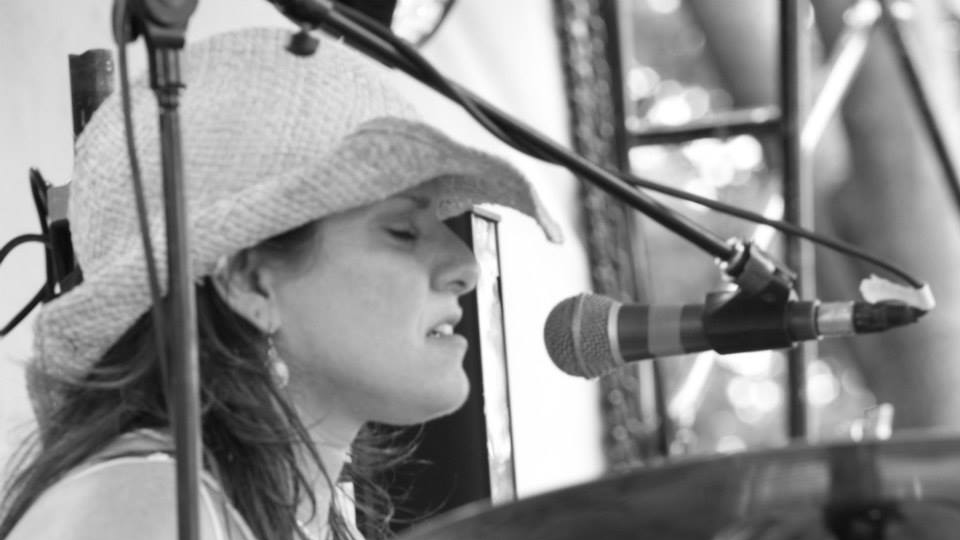 Fronted by power house drummer and vocalist Pam McCann, Decorative Fire performs a blend of original rock, pop, funk and soul with hard hitting energy and melodic sophistication that keeps concertgoers coming back for more. Featuring the formidable talent of Micah Carbonneau (bass & drums), Matt Scott (guitar, vocals & bass) and Ira Freidman (keyboards), the band members work together as one to unite people in rhythm, movement and fun as only music can do.