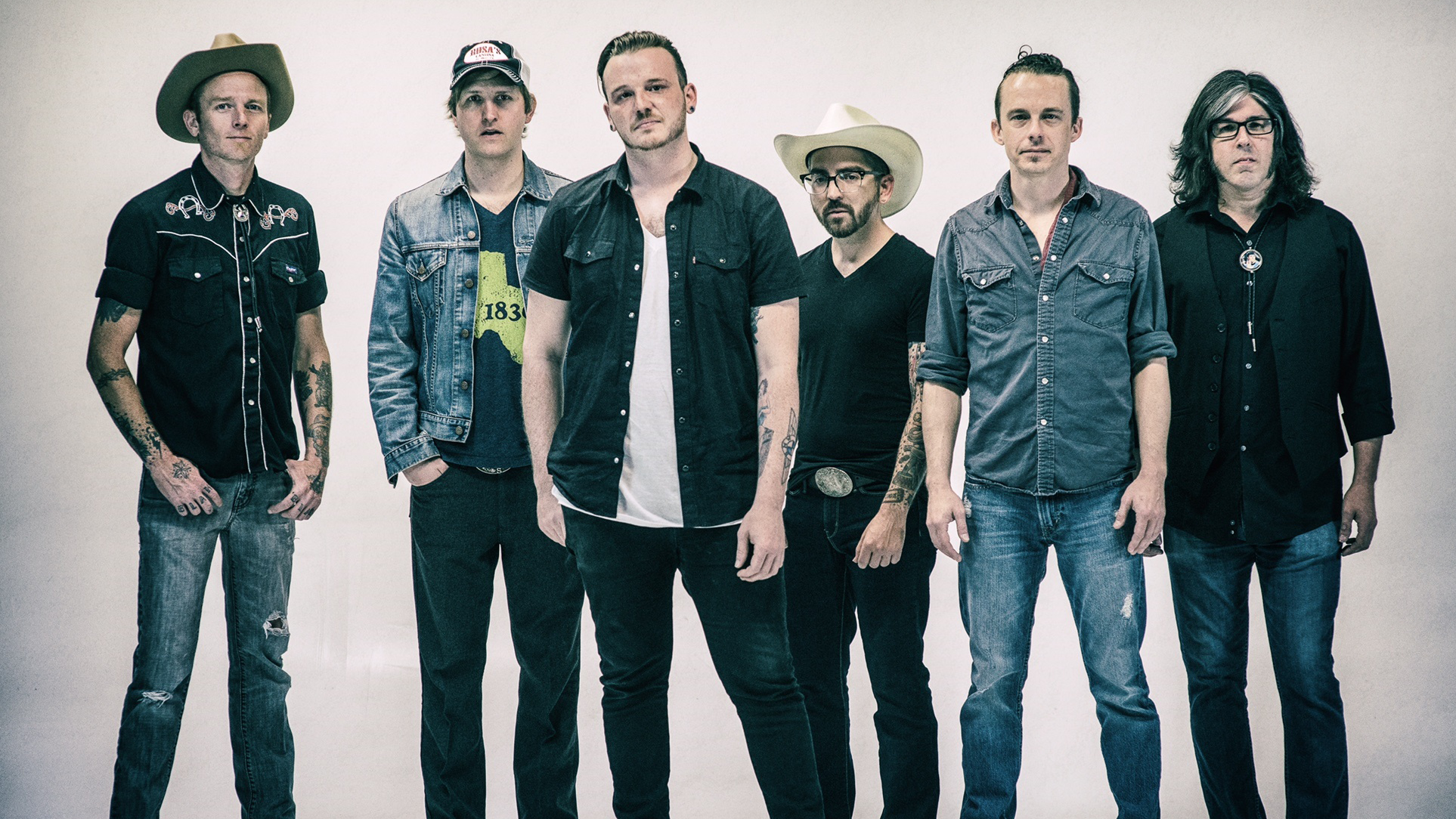 An alt-country band with punk roots, Vandoliers comprise a group of accomplished Dallas-Fort Worth musicians who had already logged more than a decade in their own respective punk and folk bands before coming together in 2015.

Mixing raw, rough-edged roots music with the focused, fiery storytelling of frontman Joshua Fleming, the band approaches country music from a rock perspective. They cleverly dub their unique brand of music “Ameri-Kinda,” which is also the name of their debut album. Dubbed “modern-day outlaw country” by No Depression magazine, Vandoliers adeptly combine grit and guitars, honky-tonk and horns, and Tejano and Telecasters.

Known for their high-energy live shows, Vandoliers will be touring extensively throughout the U.S. this year, sharing the stage with the likes of Lucinda Williams, Mavis Staples and the Jayhawks. 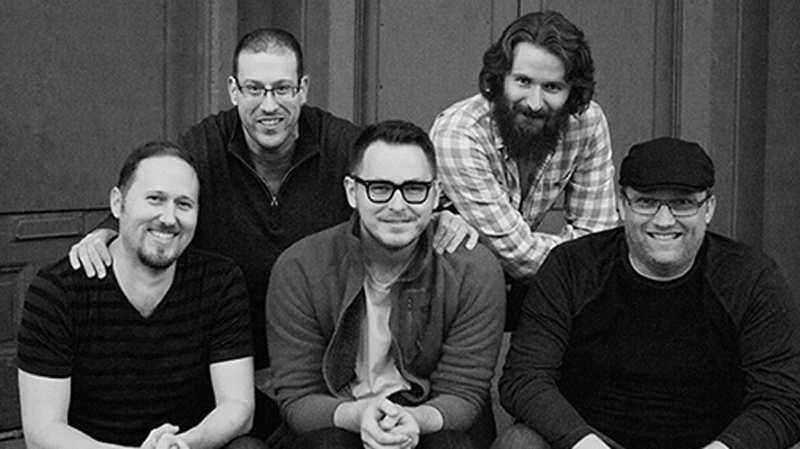 Founded in 2015, Smashtag is a modern pop rock cover band based out of Jacksonville and Springfield, Ill. Their mission is simple—create a fun, energetic atmosphere that keeps the audience engaged from beginning to end.