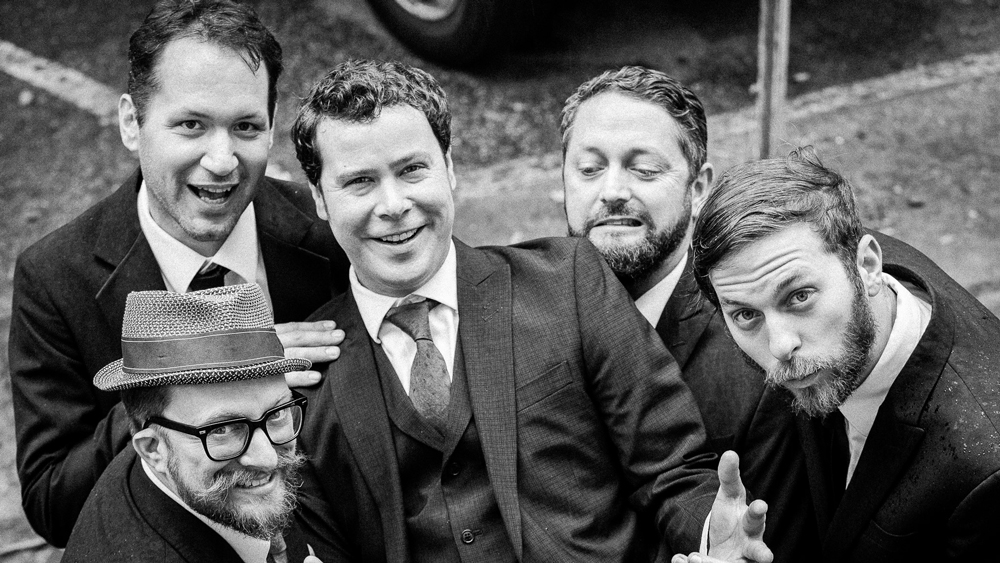 The eclectic virtuosos of Velvet Caravan imbue classic swing jazz with vibrant gypsy, Latin and honky-tonk flavors for dynamic performances that dazzle audiences of all backgrounds. The quintet weaves violin, acoustic guitar, upright bass, accordion, keyboard and percussion together in tight arrangements performed with fervid passion and an undeniable sense of humor. The Savannah, Ga.-native band was founded in 2011 and has quickly grown from an instrumental combo to a revered touring act delighting audiences across the globe as shining ambassadors of Savannah’s diverse burgeoning music scene. From renditions of classical compositions by Beethoven and Bach to covers of Gloria Gaynor’s disco classic, “I will Survive,” Velvet Caravan tackles upbeat tunes from all eras and corners of the world with nimble virtuosity and a sound that’s uniquely their own.

Velvet Caravan’s versatile performances take place in settings ranging from intimate jazz clubs, like The Iridium in New York City, The Jazz Corner in Hilton Head, S.C., and Eddie’s Attic in Atlanta, to imposing concert halls in collaborations with such leading orchestras as the Savannah Philharmonic Orchestra, the Hilton Head Symphony Orchestra and the Jackson Symphony Orchestra; to vibrant festivals including SXSW in Austin, Texas, and Rochester International Jazz Festival in Rochester, N.Y. The quintet was voted among the “Best of Savannah” by readers of Savannah Magazine (2014) and Connect Savannah (2014, 2015), and a 2013 documentary on the group was awarded a Telly Award for “Best Online Documentary.” In 2014, violinist Ricardo Ochoa was voted “Best Overall Musician” by readers of Connect Savannah.

Left on Broadway at 6pm 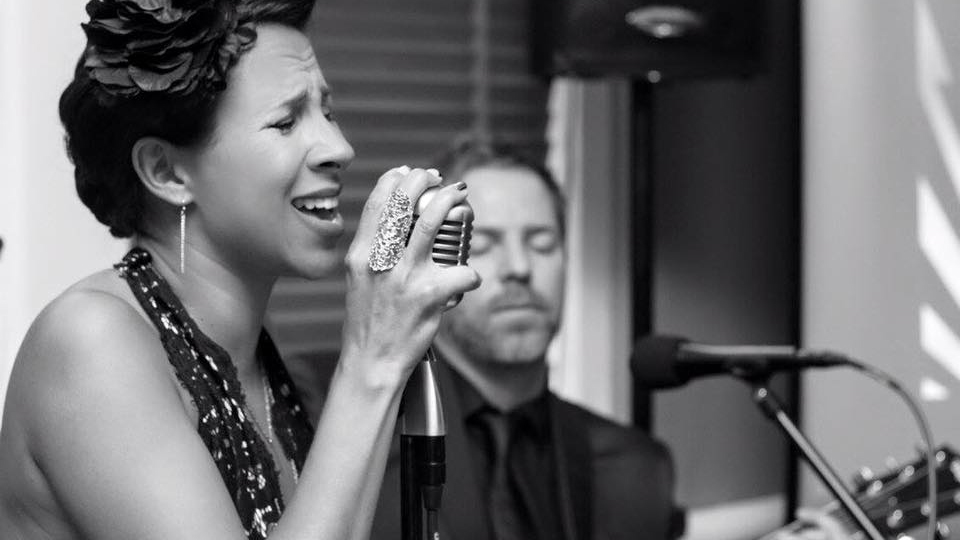