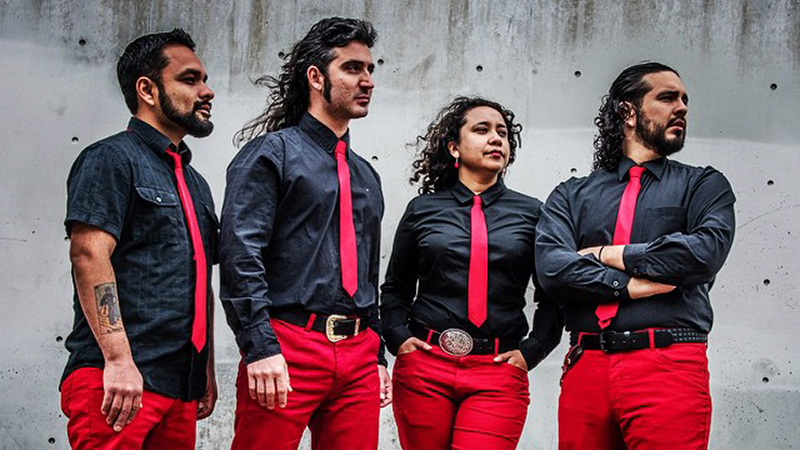 With the rhythmic and melodic pulse of cumbia fused with electronic, experimental and psychedelic soundscapes, Viento Callejero creates an original sound that is irresistible to the ears, hips and feet. Both deeply involved in the music scene of their native Los Angeles, the band members combine their diverse backgrounds and talents. GRAMMY-nominated accordion and guitar player Gloria Estrada is a multi-instrumentalist, composer, arranger and producer who began playing guitar at the age of 14 and eventually earned a B.A. in Music from the University of Southern California. Lead vocalist Tone Irie is a singer-songwriter, multi-instrumentalist, music educator and producer who received music degrees from UCLA and California State University Los Angeles. Together, the duo seamlessly weaves a dynamic sonic framework, filled with psychedelic vibes and Afro-Latin Colombian cumbia rhythms.

Referred to as “a band that musicians go to watch,” Viento Callerjero offers a fresh and groundbreaking perspective on urban tropical music, stripping its sounds to their rawest elements and delivering an intricate and innovative incarnation of the Latin music movement in Los Angeles. The band is currently establishing their name within their home state, getting hips swaying and feet bouncing across California. 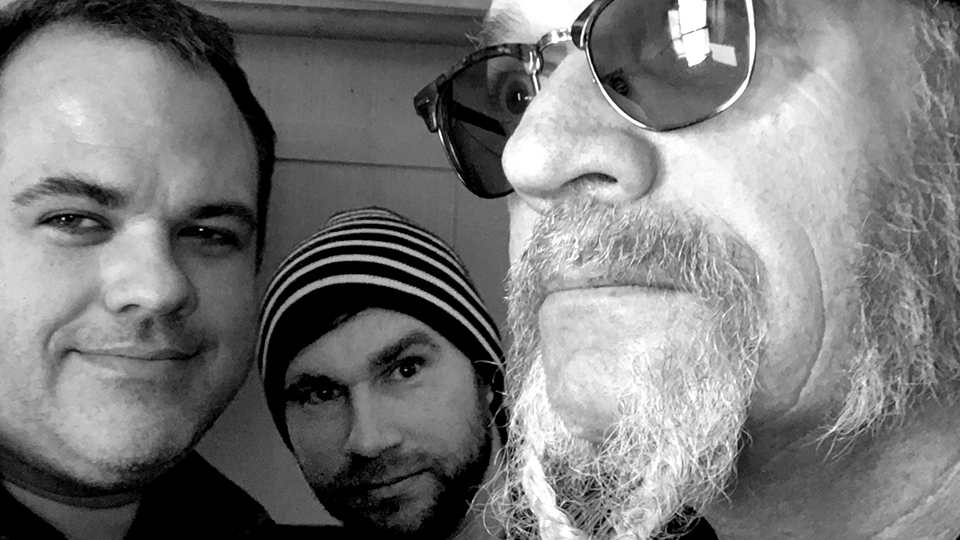