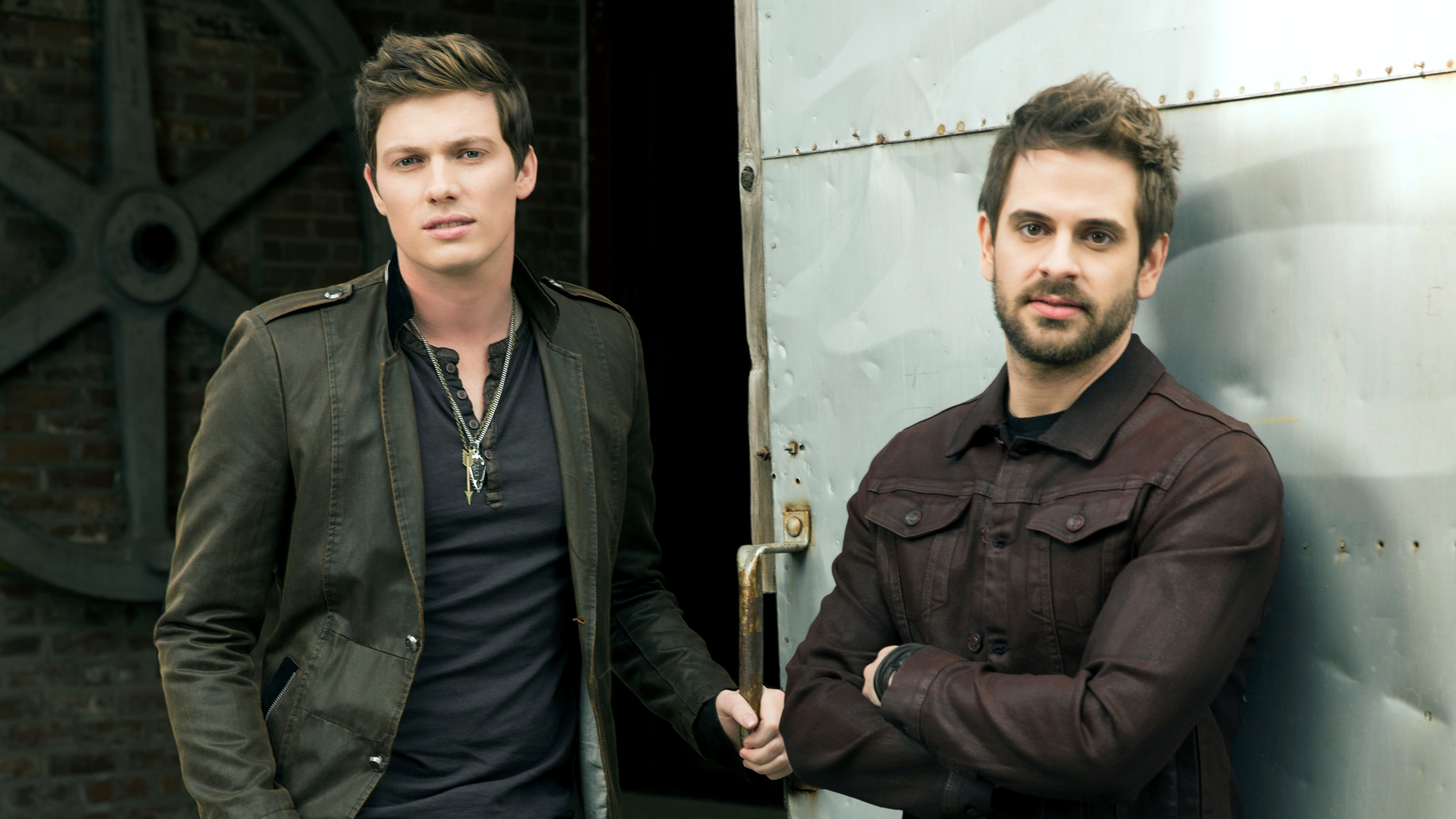 Austin country duo Waterloo Revival can be described as the face of modern country music, melding rock and contemporary country with big hooks and catchy melodies. Friends since childhood, Cody Cooper and George Birge played music together throughout high school, but went their separate ways to attend college and pursue careers in real estate and mortgaging respectively. But their musical calling became undeniable when they’d get together to jam, and they bravely decided to focus all of their energy on music. They quickly made a name for themselves in the thriving Austin local music scene, releasing a five-song EP and catching the attention of Toby Keith’s manager, who promptly took them on as a client.

Since then, the duo has relocated to Nashville, signed to Toby Keith’s record label, joined him on tour, and amassed countless fans in the process—including the Dallas Cowboy Cheerleaders, who performed a routine to Waterloo Revival’s lively tune “Backwood Bump.” 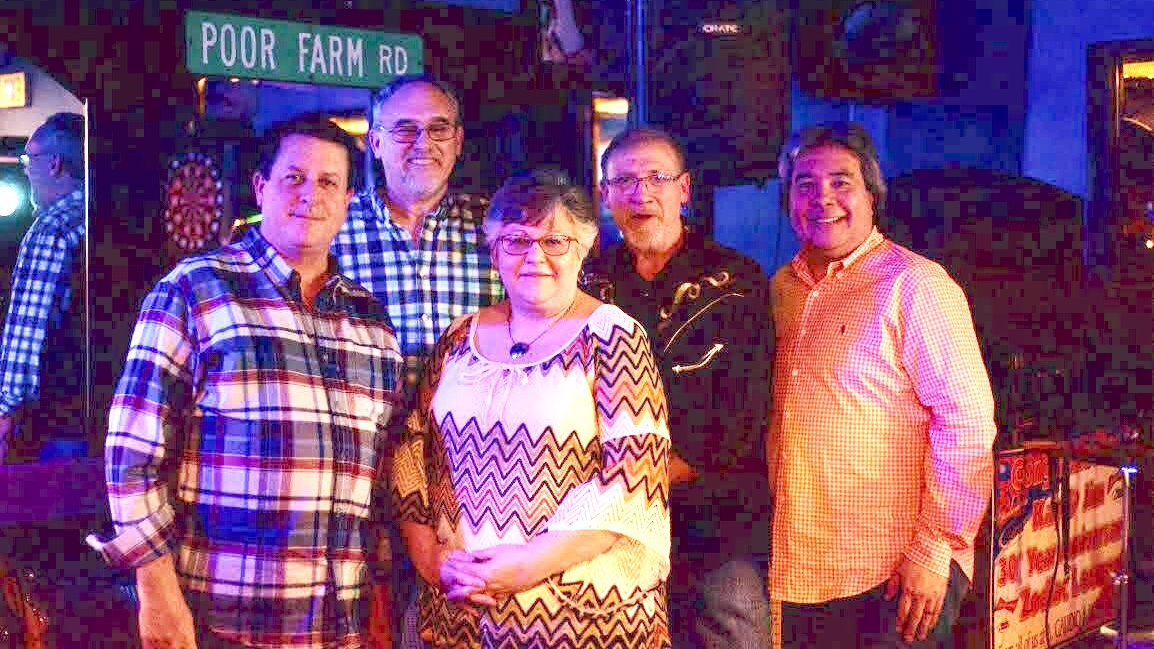 The Poor Farm Road band consists of Brad Floreth, Tim Welch, Jimmy Willis, Polly Sampson and Mike Lonergan. Each member brings a unique signature to the band's classic country and rock vibe. Some members performed on The Nashville Network's "Be A Star" show in the early 1990s.