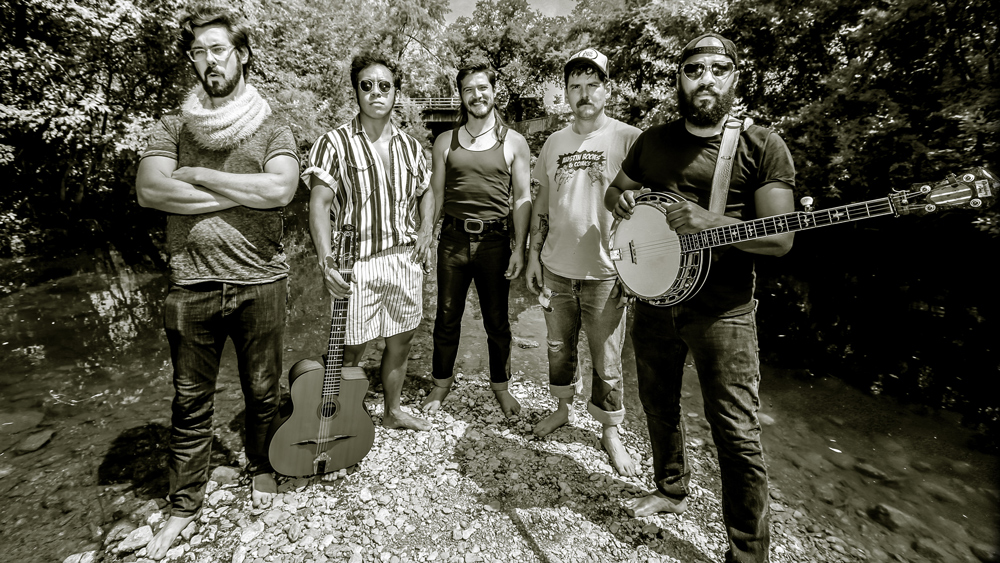 Fusing tranquil bluegrass with punk sensibilities, Whiskey Shivers is a sight to behold, bringing together a diverse group of masterful musicians in a genre-pushing sound that gets concertgoers of all ages and backgrounds dancing. Featuring frenetic banjo and guitar picking, lyrical fiddles, propulsive upright bass and a frenzied washboard, the group delivers soaring vocal harmonies in songs that explore themes of life in the country and raw emotional landscapes. The bands members hail from across the U.S. but came together in Austin, Texas where they released their debut album Monster Hawg in 2010. With contagious joy and break-neck speed string-playing, Whiskey Shivers funnels unbridled passion into high-energy live-shows that get audiences on their feet and coming back for more—including performances at permanent Levitt venues in Arlington, Texas (2014) and Los Angeles (2014, 2015). And before the summer comes to a close, these veteran Levitt performers will delight Levitt AMP audiences in St. Johnsbury, Va. As well as Sheboygan, Wis.!

Ever since a music video for their 2011 song “Gimme All Your Lovin’” ended up on the popular media forum Reddit’s front page and went viral, Whiskey Shivers’ has only continued to gain momentum, going on to garner features on The Daily Show, Anthony Bourdain's No Reservations and on NBC’s post-apocalyptic drama Revolution. In 2017, they landed a role in Pitch Perfect 3, appearing in both acting and musical roles alongside the cast. They’ve received praise from national outlets such as Rolling Stone, The Washington Post, L.A. Weekly, NPR and Paste Magazine. 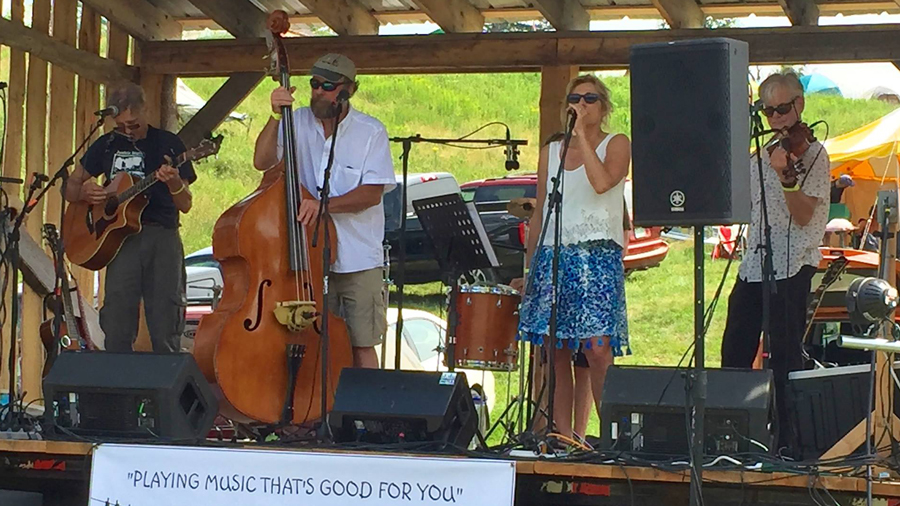 Featuring the versatile vocal range of frontwoman Deb Sullivan wrapped around a dynamic rhythm section and polished vocal harmonies, genre-bending rockers The Barnyard Incident builds its eclectic selection of tunes around the talents of seasoned musical veterans of a wide variety of styles. The Bethlehem, Pa.,-based four-piece acoustic band features Sullivan’s driving lead vocals and percussion, with Perry Williams thumping the upright bass, Barry Moore picking his array of dobro, mandolin, and guitar (as well as blowing some harp), James Sullivan playing fiddle and guitar and all the members singing backup. The Barnyard Incident traverses a sonic landscape from alt-country to bluegrass to Celtic music to the blues, covering the likes of the Be Good Tanyas, The Steel Drivers, Bonnie Raitt and Doc Watson, along with band originals.