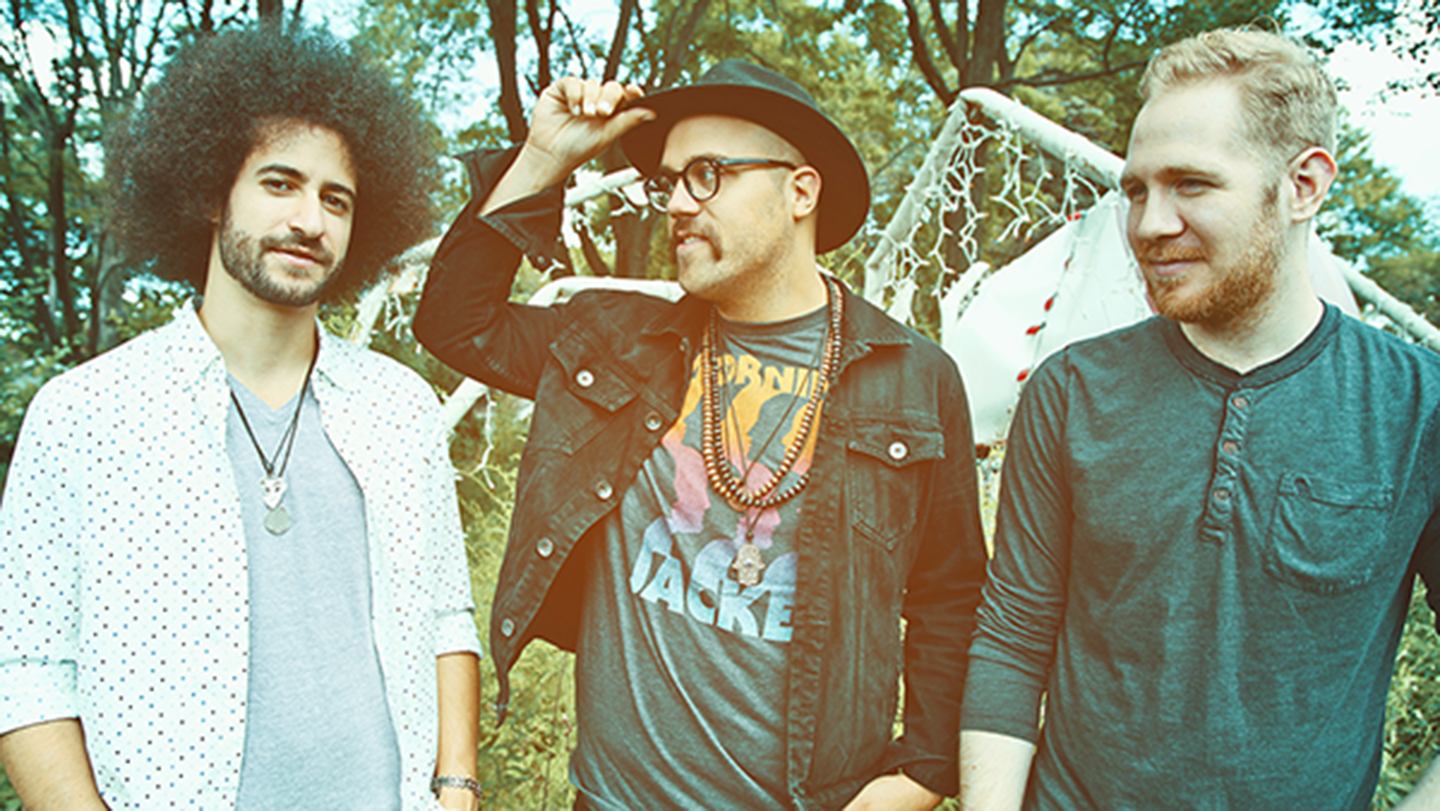 Wild Adriatic has taken its high energy act to major festivals around the country, including Gathering of the Vibes (2013) and Bonnaroo (2015). Praised by critics at Rolling Stone, USA Today and The Huffington Post, Wild Adriatic has performed with rock royalty such as Grand Funk Railroad, Robert Randolph and Blues Traveler. Their latest EP, Strange Persuasions, was released at the 2015 SXSW Music Festival in Austin, Tex. Wild Adriatic recently performed at Levitt SteelStacks in June 2016.