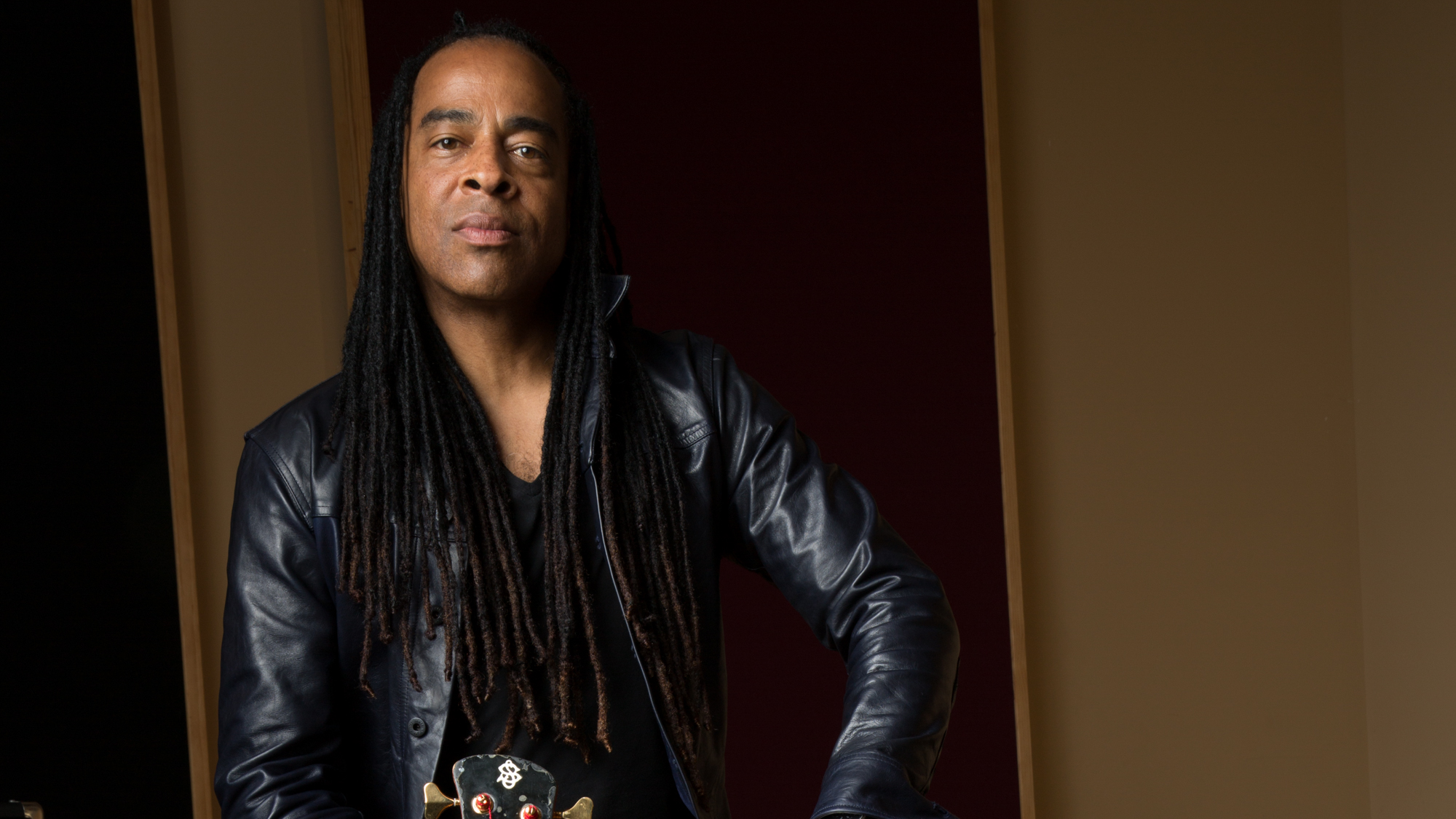 A sought-after bass guitar master, Doug Wimbish records and performs with a diverse roster of talent.

Wimbish, a native of Bloomfield, Conn., started playing the guitar when he was 12 years old. First moved by the sounds of Miles Davis, George Clinton and Sly & the Family, Wimbish also found inspiration in his musically talented family—often lingering in his aunt’s music store. At the age of 16, while studying music theory at Hartford Conservatory, Wimbish discovered his passion for the bass.

From his early days with Sugarhill Records, to his pioneering work in hip-hop band TackHead and two-time GRAMMY Award-winning Living Colour, Wimbish is best described as a musical virtuoso. His resume reads like a who's who of rock, pop and hip-hop—having worked with The Rolling Stones, Mos Def, Depeche Mode, Madonna and Jeff Beck, to name just a few.