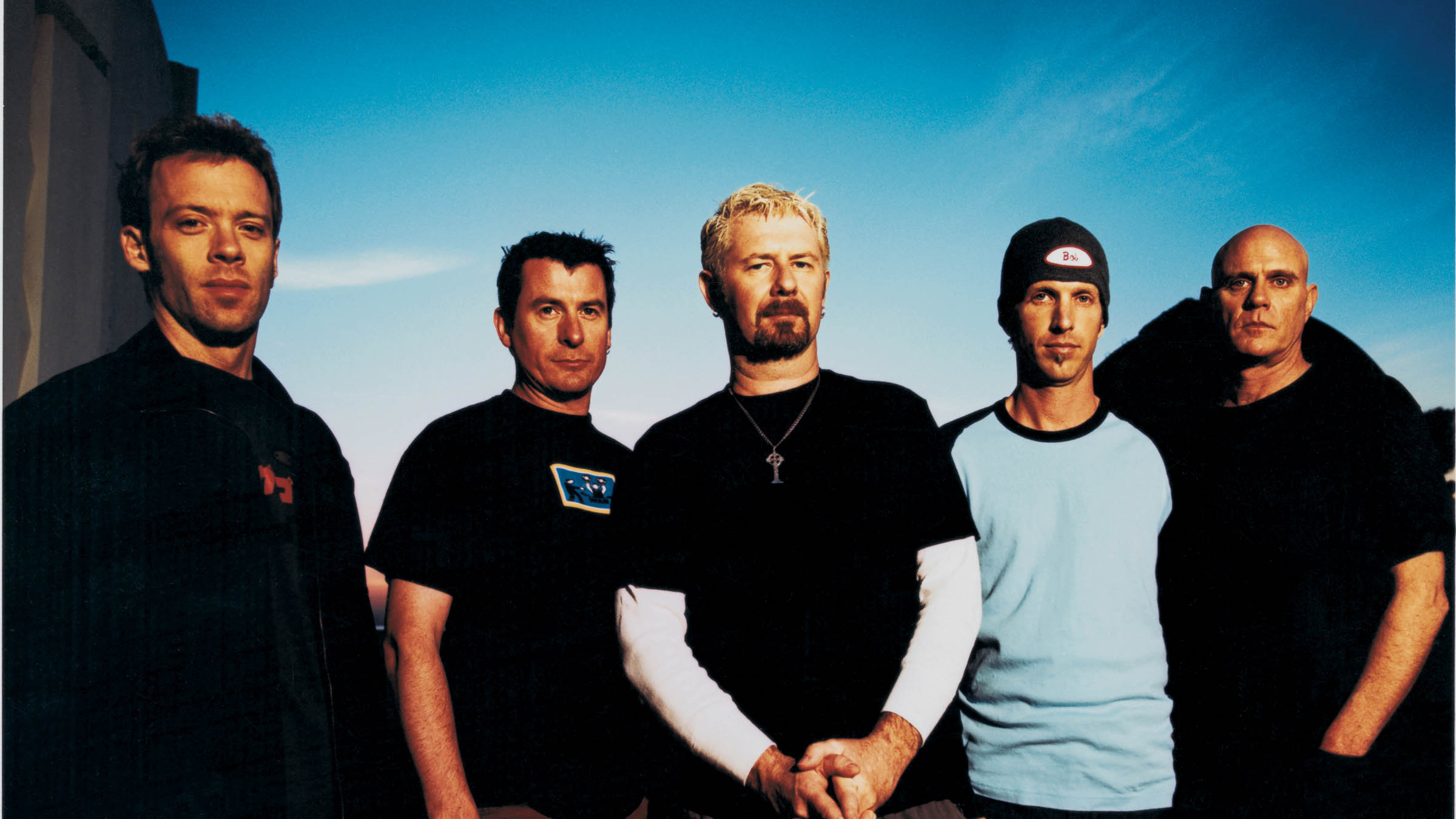 The hardest working band in Celtic Rock is about to start another hard touring year. After a packed 2016 that started in Alaska, cruised to the Bahamas, returned to Dublin, Ireland then toured all summer long in the US the band are ready to do it all again in 2017. Once more the year will start in Alaska and cover the entire US. March is the usual multi State mayhem as they celebrate the St Paddy's day madness that happily unites the whole country in a mutual desire to go nuts.

"We are very appreciative of how the bands fans have continued to support the live shows. Makes for a crazy but enjoyable year despite the hectic travel schedule" says lead singer Keith Roberts.

In recent years they have twice appeared on ABC's Jimmy Kimmel Live!, had songs featured in TV shows (Sons Of Anarchy, Human Target) and toured extensively as a headliner and as the opener for such a diverse list of artists as Collective Soul, Jethro Tull, Johnny Lang and many more.