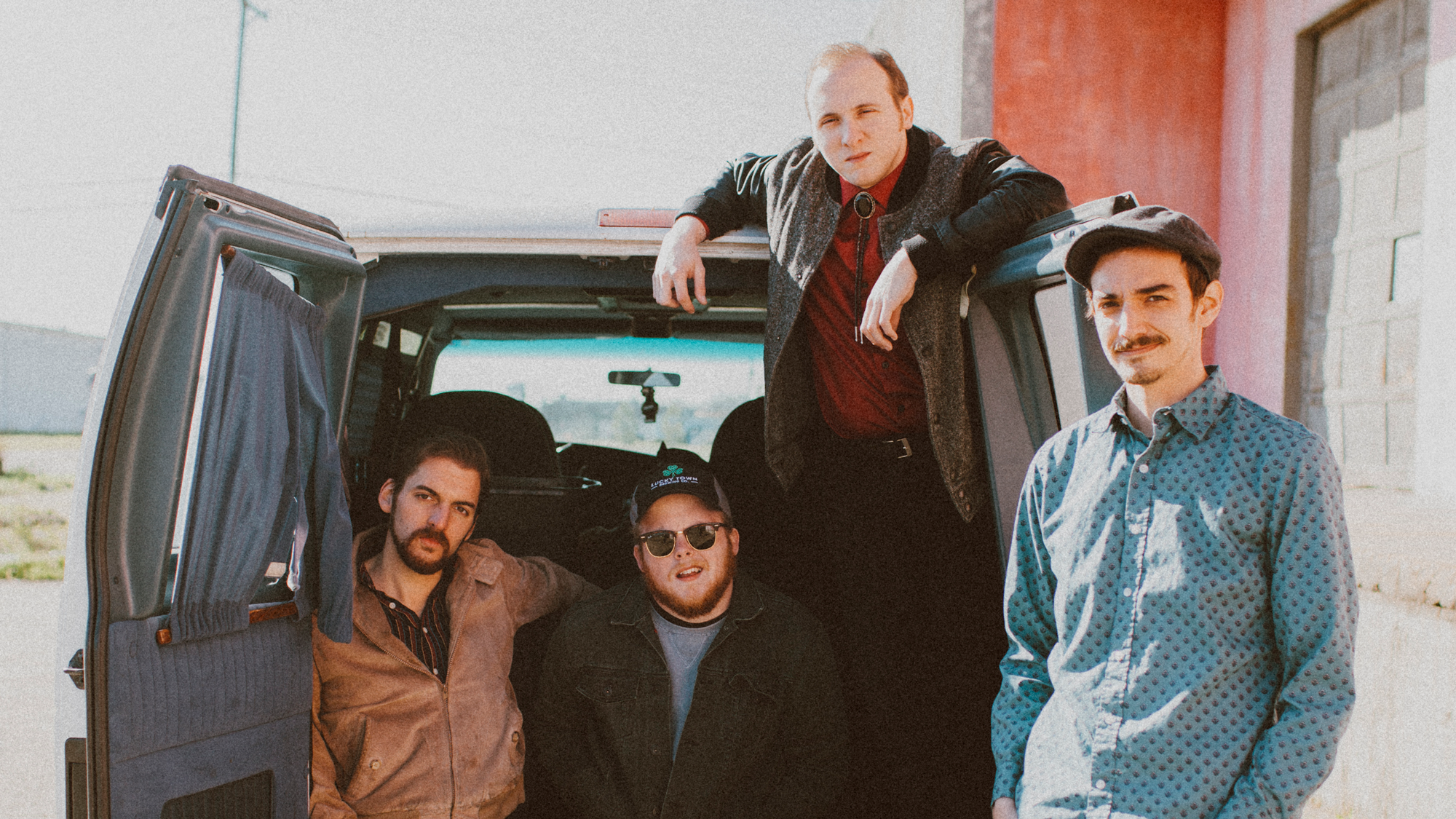 With members in their early 20s, Young Valley is a fitting name for the Jackson, Miss.-based alternative country band. Frontman Zach Lovett, or “Z,” became a household name in Mississippi’s singer/songwriter conversations and wanted to explore the idea of having a band to accompany his songs. While attending Delta State University, Lovett met drummer Spencer Thomas and bassist Carson Braymer. The trio played together in the bluegrass band Dandy and the Lions. During the summer months, Thomas and Braymer joined guitarist and Lovett’s fraternal twin Dylan in the Jackson area. By the summer of 2013, casual jam sessions had turned into gigs at Jackson’s landmark restaurant Hal and Mal’s and throughout Fondren, Miss.

Young Valley recorded a four song EP at the former Morning Bell Studios in the Duling School as a way to memorialize their summer jam sessions. Their first full-length project began when Zach’s mentor Byron Knight began building a new studio near Highland Village. The resulting 2014 album No Filter mixes Young Valley's live show—an organic, fun and raucous experience—with delicate studio touches and would not have become fully realized without the support of the communities of Fondren and Jackson. In addition, Young Valley has shared the stage with Lucero, The Weeks, Futurebirds and Phosphorescent.

The Park Along the River